Online shopping sales have soared 42% during the four days from Black Friday to Cyber ​​Monday.

New statistics revealed that 2.2 million households across the country clicked ‘add to cart’ over the weekend, breaking the record set in 2019.

Shoppers were also eager to shop at major discount stores, and pet products were up more than 80 percent compared to last year.

New South Wales leads the way, responsible for more than a third of total shopping volume.

This was closely followed by Victoria with just over a quarter of all purchases.

Every day this week, Australia Post has been delivering more than two million packages, and more than 630 tons of air cargo were lifted and transported across the country for delivery between Black Friday and Tuesday, more than 200 tons more than last year.

“This week is shaping up to be the busiest in our history; as of Monday, we will deliver more than 13 million packages in total, almost three million more than the same week last year,” said the Executive General Manager of Business, Government and Australia Post International, Gary Starr. .

“What we are seeing now is truly the culmination of what has been an extraordinary year for online shopping in Australia,” said Starr.

“No one could have predicted the seismic shift that the COVID-19 pandemic would create in March; it exceeded all expectations, and we can’t wait to see how this continues this month.”

The rebound in online shopping is already proving to be good news for Australian retail businesses that were hit hard during the pandemic.

“Online shopping enables retailers to offer shoppers the best of both worlds and potentially capture a greater share of sales.”

Zahra said the pandemic forced smaller companies to adapt to a changing industry, a change that now pays off during the holiday period.

“If nothing else came out of COVID, this would be a significant victory – having an online presence is a necessity, not a luxury.”

Australian Bureau of Statistics (ABS) retail figures for October 2020 confirmed a steady trend towards year-on-year growth, with a 7.1% increase in retail turnover since October 2019.

“By all accounts, we are on track to have a strong Christmas trading period, with some strong November sales,” Zahra said. 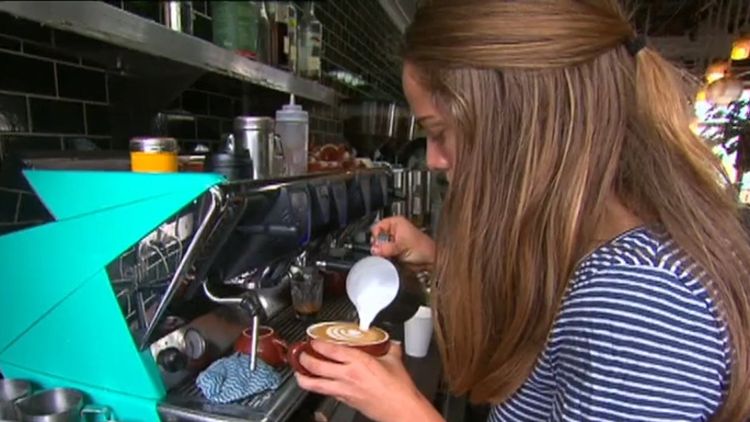 “This is an encouraging result that brings a positive close to what has been a year of horror for many, particularly in Victoria.”