Heavy rains for NSW and a fire warning for WA

The Bureau of Meteorology says the storms are likely to produce heavy rains that can lead to dangerous and life-threatening flash floods in Scone, Armidale, Tamworth, Gunnedah, Moree and Narrabri.

Rains and storms are also forecast for the Sydney area, which will intensify in the coming days.

Communities affected by the floods will begin a gigantic cleanup this morning, as the waters recede and reveal the damage.

In low-lying areas, including Lismore, floodwaters remain on some roads. The city saw 92mm of rain in just two hours with a flood warning for the Wilsons River. 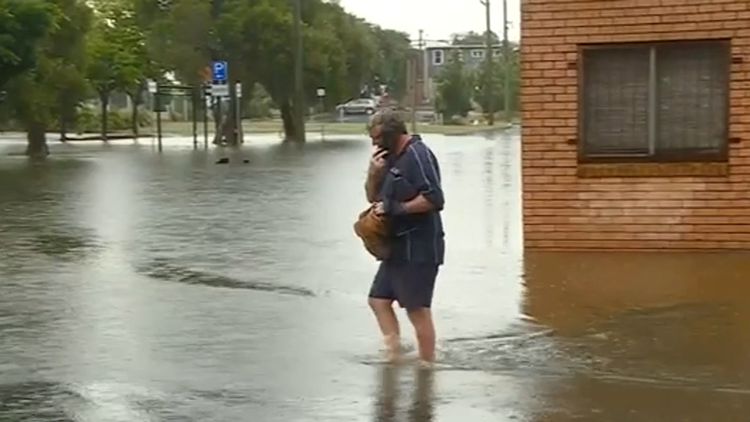 As southeast Queensland deals with the cleanup, there are fears that the storm system could return to the Gold Coast.

Heavy machinery has been brought in to repair the shoreline of rubble-strewn beaches. Lifeguards will assess this morning if the beaches are safe to reopen.

Multiple depressions are generating rain, squalls and storms in parts of New South Wales, Queensland, Victoria, Tasmania, the Northern Territory and Western Australia, some heavy in the east.

Large waves are subsiding along the southeastern coasts of Queensland and New South Wales as a trough weakens.

Here’s your state by state forecast for Thursday, December 17, 2020:

After the wild weather this week, parts of the southeast received their latest flood warning yesterday: see details here.

Sydney has a possible thunderstorm on the way, with a low of 21C and a high of 29C.

There is a severe thunderstorm warning, for heavy rainfall in the North West Slopes and Plains forecast districts and parts of the Mid North Coast, Hunter, Central Tablelands and Northern Tablelands. See details here.

Canberra also has a possible storm on the way, with a low of 17C and a high of 30C.

Melbourne has a late thunder on the way, with a low of 17C and a high of 27C.

There is a strong wind warning for the central coast.

There is a strong wind warning for Banks Strait and Franklin Sound and east of Flinders Island.

Darwin has thunderstorms, with a minimum of 25 ° C and a maximum of 32. 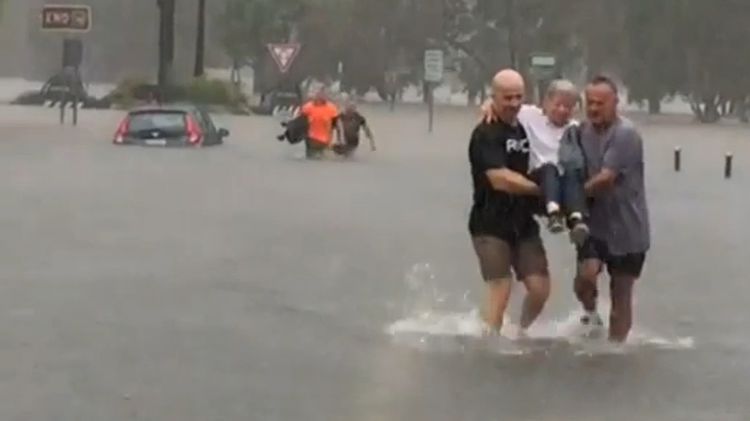