Infectious disease expert Dr Sanjaya Senanayake warned that more border closures are possible a day after New South Wales recorded three new cases of coronavirus in a home in western Sydney, none of which are related to the Avalon group.

Contact trackers are desperately trying to trace the transmissions ahead of Premier Gladys Berejiklian’s speech today, when she could discuss possible easing of restrictions in the north of the city.

The new focus area is Sydney’s Inner West, and residents of the Greystanes, Berala, Auburn and Lidcombe areas are urged to get tested.

“Even though the numbers have been very small, whether it be single digits or low double digits on a daily basis, if we do have any unrelated cases raising the problem from an unidentified group,” Dr. Senanayke told Weekend Today.

“We know that one in five cases is asymptomatic, and we know that the incubation period, although it can be five or six days, can be as short as a couple of days. So, yes, it is concerning until we find the source of this outbreak. “

“The New South Wales liaison continues to be our main line of investigation for this outbreak,” Foley said yesterday.

“We hope that the genomic tests will arrive very soon and will help us to confirm the research lines of our research.”

The Victorian border was closed at midnight last night for all travelers from New South Wales, and those who arrived before the border closure were forced into 14-day self-isolation.

Queensland will not allow travelers who have been to a New South Wales hotspot to cross the border, and residents will be asked to pay the bill for a government-organized 14-day quarantine.

Travelers from Sydney and Wollongong must be quarantined for 14 days if visiting Tasmania.

The Northern Territory only quarantines the former.

Western Australia was the first state to close a hard border with New South Wales and has since added Victoria to the restricted travelers list. 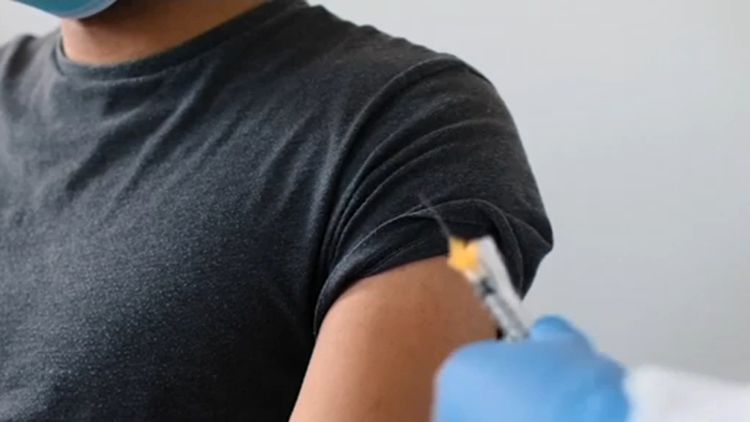 “Now we have the opportunity to see how literally tens of millions of people in the Northern Hemisphere fare with regard to safety and efficacy when they get the vaccine. So I think it’s reasonable to wait,” he said.

The infectious disease expert said the vaccine would work against a new strain of the virus, which has been touted as more contagious.

However, he urged calm amid claims that it is “70 percent more transmittable.”

“They are epidemiological studies. There could be other factors involved there as well. Some people say it could be only 10-20 percent more transmissible, not 70 percent.”