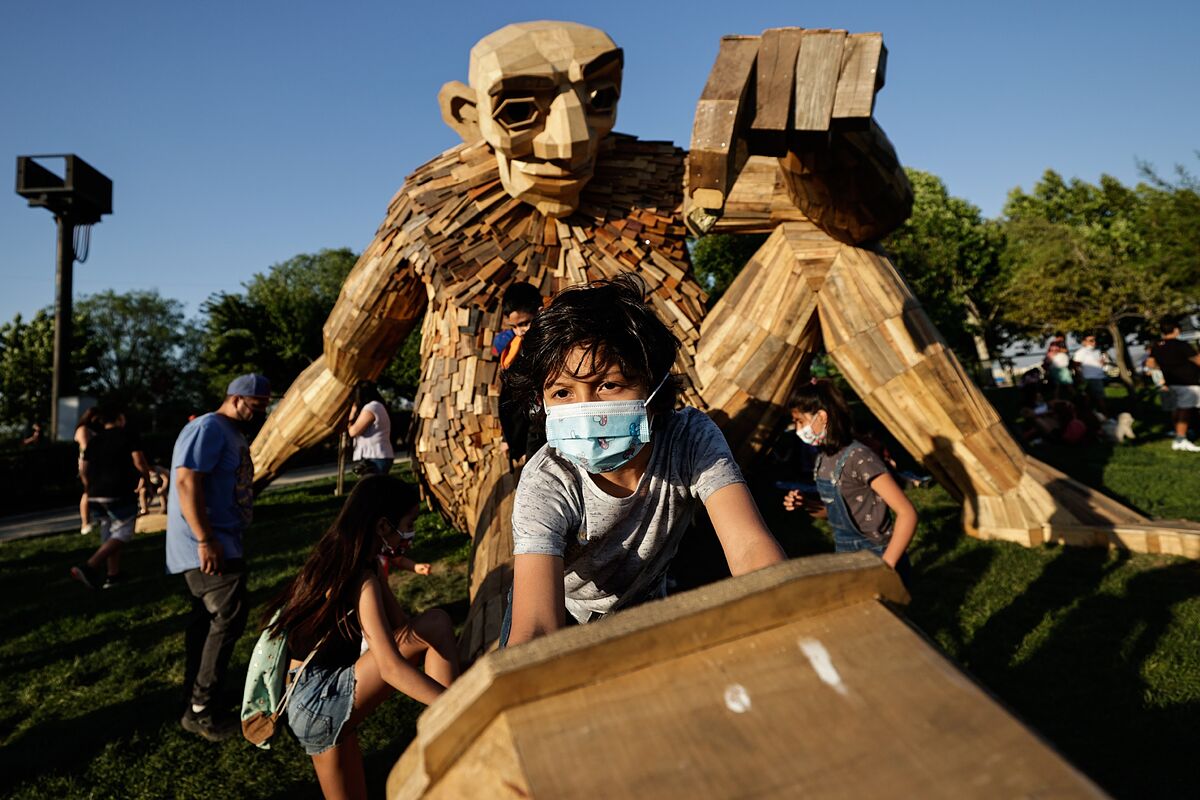 Chilean children had been abandoned by their parents, and their adoption was an act of humanity on Sweden’s part. But the truth was another: the children had been taken from their parents by deceit, and taken to the other side of the world for Swedish families to raise them as part of a plan with which the Augusto Pinochet dictatorship sought to improve its image abroad.

The story, recently revealed by the Swedish newspaper ‘Dagens Nyheter’ in an article entitled “Children at all costs”, is based on research by Karen Alfaro, from the Austral University of Chile, and Jos Luis Morales, from the University of Barcelona. It details the cases of 630 children irregularly brought to Sweden in the Pinochet years.

“Chilean boys and girls adopted by Swedish families. Diplomatic proximity in times of the Cold War (1973-1990)”, is the title of the work, in which it is assured that “adoptions became part of a political game to lift Chile’s international isolation“Sweden, ruled for much of that period by the Social Democrat Olof Palme, was a severe critic of the South American dictatorship.

“Investigations by the Chilean Investigative Police regarding the Swedish Adoption Center indicated that professionals from this institution, who worked mainly as social workers, developed the role of ‘captors’ of boys and girls, mainly from poor families. This act was carried out in public hospitals, children’s homes, nurseries or in instances of social assistance through the municipalities “, explains the work.

“International literature places Chile as one of the main sending countries of children for transnational adoption during the 1970s and 1980s,” he adds. “From the revised documentation, it is feasible to conclude that the adoptions of Chilean children by Swedish families are part of a campaign to promote adoption by the military dictatorship, which operate as counterpropaganda to stop the ‘anti-Chilean campaign’ in Sweden and recover international ties “.

The research affirms that about 2,000 Chilean children were adopted by Swedes between 1974 and 1990 thanks to the impulse of the “Sweden-Chile Society”, an organization led by Ulf Hamacher, a Swedish far-right politician who wanted his country to have better relations with the Pinochet regime. The Stockholm Government is currently receiving information from officials who participated in alleged irregularities. And not during the ’70s and’ 80s, but well into the 2010s.

Many children came to Sweden with documentation explaining that their parents, unable to support them, had decided to give them up for adoption. The reality was very different and involves children from other countries, such as Colombia and China. That is why Sweden has investigated more than 60,000 adoptions since 1950.

A key person in the plot of the child theft was, according to academic work, Monica Madariaga, then Chile’s Minister of Justice and Pinochet’s cousin, who after a visit to Stockholm convinced the regime that adoptions would improve the image of the dictatorship.

“He quickly realized that adoptions could bring something positive for Chile, both politically and economically,” says Alfaro at work, which draws conclusions: the adoptions of children by Swedish families were acts that violated human rights, behind a curtain that sought to show them as humanitarian aid, due to the difficult situation of Chilean children affected by malnutrition and high mortality.

The new revelations come in the final stretch towards the first round of the presidential elections in Chile. And a poll of “Citizen Pulse” known this Sunday locates Jos Antonio Kast, from the extreme right, leading the voting intention with 22.2 percent, against 17.4 of Gabriel Boric, from the hard left. Sebastin Sichel, the ruling coalition candidate, is diluted in fifth place, and Yasna Provoste, from the center-left, does not reach ten percent. Thus, Chile is on its way to deciding, on December 19, among the most radical alternatives on the political spectrum.