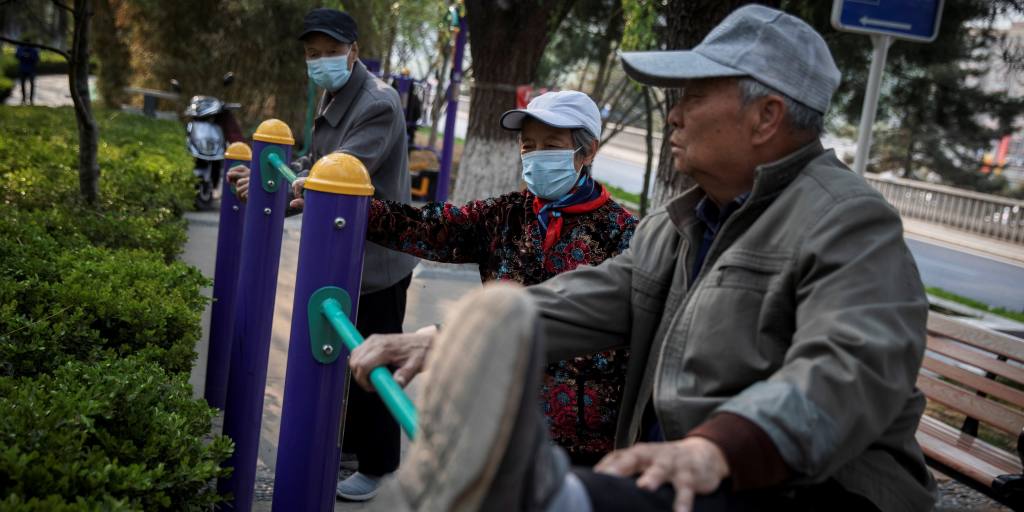 
BEIJING – China’s pension reserves have fallen below a key government threshold in most provinces as mounting deficits from a rapidly aging population threaten the long-term viability of the system.

China has two main pension plans that together cover 1 billion people. One is mandatory for urban employees and public servants, while the second serves other urban residents and the rural population. The urban employee pension system, the larger of the two, received 16% less revenue in 2020 than the previous year.

In normal times, employees pay 8% of wages to the system and employers pay 16% of wages, but last year the government waived contributions from small and medium-sized businesses affected by the coronavirus. Meanwhile, payments increased 4% as the population continued to age.

As a result, urban employee system reserves fell about 10% to 4.83 trillion yuan ($ 754 billion), the first year-on-year decline since comparable data became available a decade ago. Your ability to increase payments is also shrinking. The system had enough reserves to cover 11.3 months in payments during 2020, compared to 16.4 months five years ago.

The state-affiliated Chinese Academy of Social Sciences considers nine months of payments to be the standard, and sees three months as a kind of red line. Although the pension system remains above the nine-month mark at the national level, 16 of the 31 regions at the provincial level, including highly developed areas such as Shanghai, have fallen below the threshold.

With China’s working-age population shrinking, the pension system runs a growing deficit. Payments have exceeded contributions since 2014 among city dwellers with corporate or self-employed jobs. Last year, the government invested 1.17 trillion yuan, the equivalent of about 40% of regular contributions, to the system to cover the deficit.

Forty million people will retire in China between 2021 and 2025, while the working-age population will shrink by 35 million, predicts the Ministry of Human Resources and Social Security.

China is considering reforms to shore up the pension system, such as increasing the 15-year minimum contribution to qualify for future payments. The government has also called for raising the retirement age as part of its five-year plan until 2025.

However, President Xi Jinping’s recent push for “common prosperity” to alleviate inequality in the country means that any measures to delay retirement will likely have to be presented to the public with care.