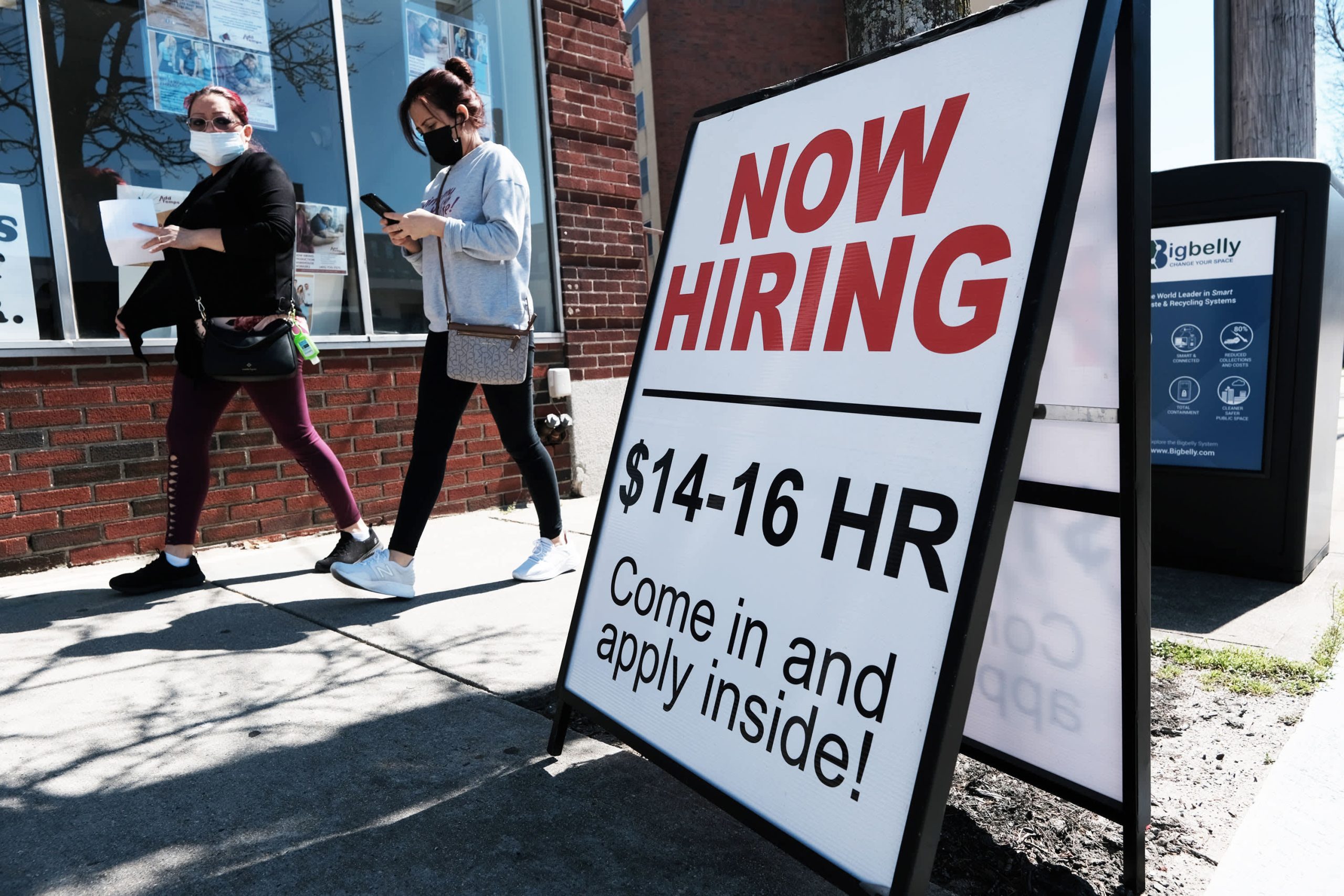 Companies added 571,000 jobs in October thanks to a big boost in hospitality hiring, says ADP


Job creation in the private sector increased in October thanks to an increase in hiring in the hotel sector, payroll processing firm ADP reported Wednesday.

Businesses added 571,000 for the month, topping the Dow Jones estimate of 395,000 and just ahead of September’s revised downward 523,000. It was the best month for employment since June.

Leisure and hospitality, a category that includes bars, restaurants, hotels and the like, posted a gain of 185,000 for a sector that remains well below its pre-pandemic employment level. The sector is seen as an indicator of an economic recovery that stalled over the summer due to an increase in Covid’s delta variant and a massive clog in supply lines.

“The job market is accelerating again as the delta wave of the pandemic wanes,” said Mark Zandi, chief economist at Moody’s Analytics, which helps ADP compile the report. “The growth of jobs is accelerating in all industries, and especially among large companies. As long as the pandemic remains contained, further job increases are likely in the coming months.

Growth in the sector helped drive an overall increase of 458,000 jobs in services.

The ADP report comes two days before the Labor Department’s most-watched nonfarm payroll count, which is projected to show a 450,000 increase, according to Dow Jones.

While ADP may serve as a precursor to the government tally, the two can differ widely.

In September, ADP’s private payroll build count, initially at 568,000 before being revised down to 45,000, was well above the Labor Department’s 317,000. The total nonfarm payroll count for September was just 194,000, well below estimates and held back by a loss of 123,000 government jobs.