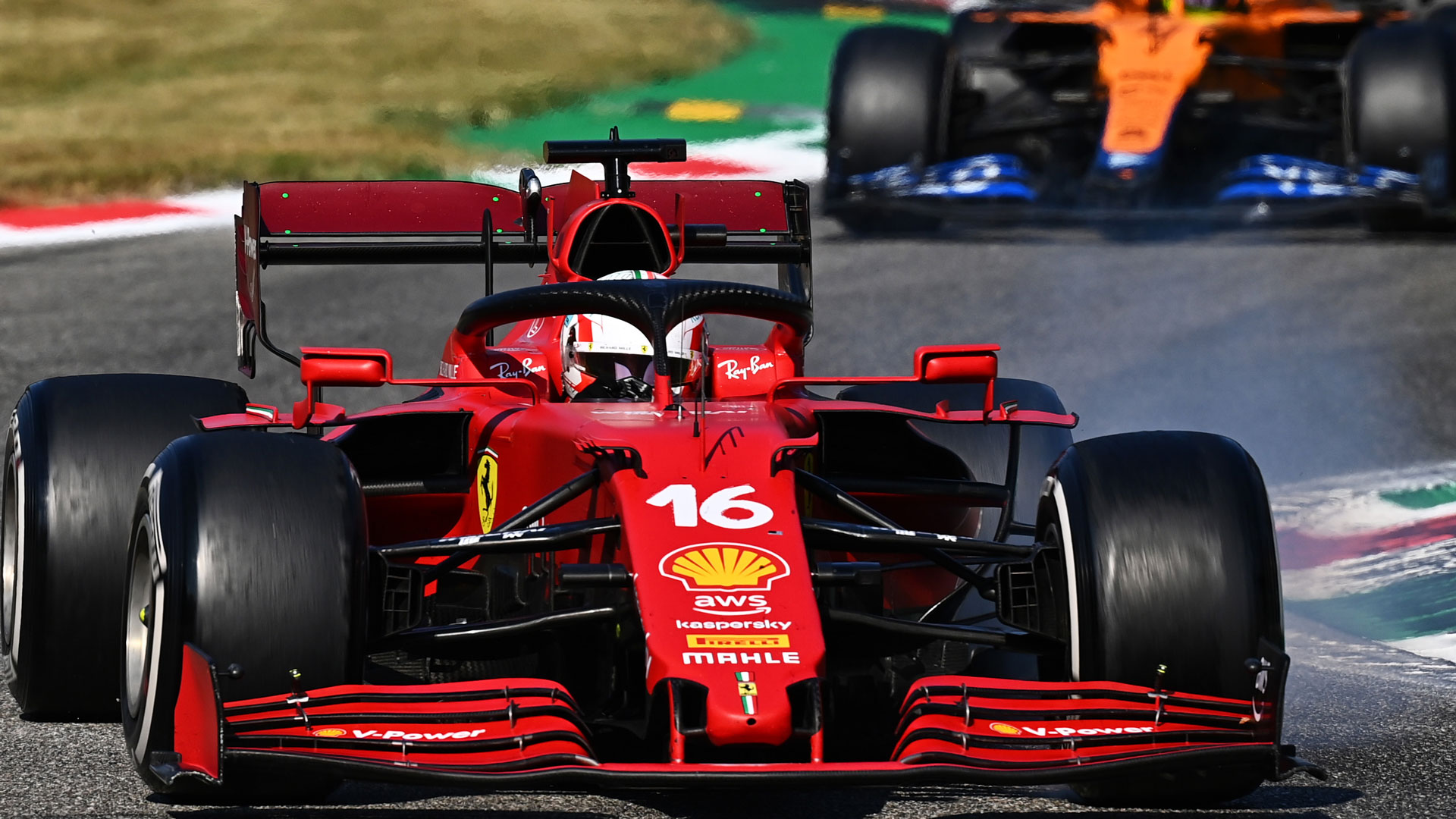 Ferrari and McLaren are split by just 3.5 points heading into the Mexico City Grand Prix and Charles Leclerc appeared to be quietly optimistic about the Scuderia’s chances as they aim to overcome the deficit and take third place in the constructors’ championship. .

Leclerc, who took pole here the last time F1 raced on the track in 2019, finished fourth at the 2021 United States Grand Prix two weeks ago, and is aiming to score a third consecutive point in Mexico. With Ferrari a mustache behind McLaren in pursuit of the P3 on the table, he weighed his team’s chances at Autodromo Hermanos Rodríguez on Thursday.

READ MORE: ‘We’ll see’: Pérez does not promise to give up the victory at home against Verstappen in the GP of Mexico City

Regarding the fight against McLaren, he added: “We are still chasing them; We are not ahead of them, so it will be very, very tight because they are a very strong team, very consistent since the beginning of the year, so it will not be easy.

“But like I said, we are working well as a team since the beginning of the season, every time we bring things [upgrades] It was in the right direction, so it looks good, but again, we must try to do everything perfect until the end of the season and I am sure we have a chance of finishing ahead of them in the championship.

“Yes, we have had some good races now,” said Leclerc, acknowledging Ferrari’s momentum. “Austin especially was a pretty strong race for us, so it’s good to see that. It’s not a track that we expected to be strong or at least not stronger than McLaren, our main competitors this year, and we were, so it shows that we are working in the right direction, and if we keep working on it then it looks good. for the future. But yes, we have to keep our heads down and keep working.

“Our high downforce package has always performed quite well this season, in Monaco, also in Budapest, so yes, we will probably race with it here. So I think we should be competitive [in Mexico], »He concluded.