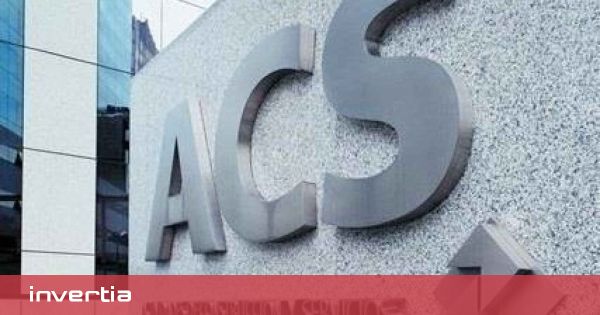 ACS adds 12,733 million in awards and exceeds the prepandemic levels 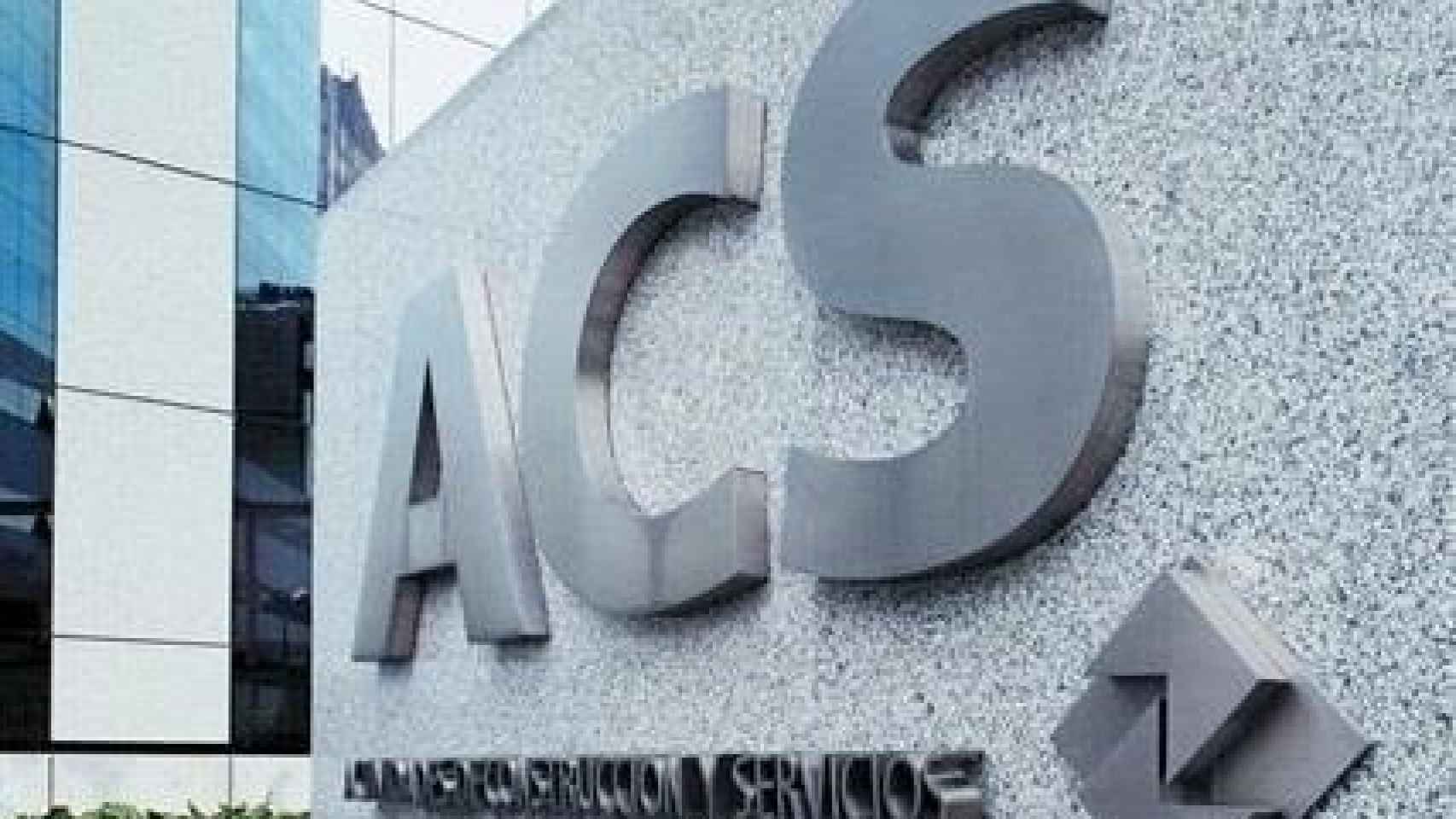 The construction and operation, until 2051, of two three-lane tunnels of the APP North East Link Primary Package in Melbourne (Australia). Translated into euros: 2,538.7 million. Or the development of the first phase of the Sydney M6 motorway in New South Wales (Australia) for 1,233.7 million. Or the construction of a high voltage transmission network in Queensland (Australia) for 1,091.8 million euros. What do they have in common? Which are three of the main awards that ACS has achieved during 2021.

The group chaired by Florentino Pérez has managed in these first nine months of 2021 not only to exceed the amount of the 2020 awards. It has also placed those figures above the data collected during 2019, just before the pandemic.

Specifically, allotments in infrastructure have totaled 12,733.2 million euros from January to September of this year. Amount well above the 8,050 million euros in the same period of 2020 and that was affected by Covid-19. Just before the declaration of the pandemic, in 2019, ACS awards in the first nine months stood at 11,658.1 million euros.

From Asia Pacific to the United States

Along with the three awards already outlined, the ACS Group has had Australia and New Zealand as the main markets in which it has garnered the largest contracts. This is the case of the operation and maintenance contract for the country’s Regional Network for 10 years awarded to UGL in New South Wales (Australia) for 957.5 million; or the agreement with the Across Government Facilities Management Arrangement (AGFMA) for 525.1 million.

As can be seen, it has been Spain that has ‘collected’ a greater number, although the volume has been lower than others in Asia Pacific. A) Yes, the largest award in Spain was for a value of 123.8 million euros. And it was a private work: the construction of the Amazon logistics warehouse in the industrial area of ​​Bobes, in Asturias.

ACS’s portfolio of works, as of September 2021, amounted to 63,766 million euros. 96% is international and remains stable despite the impact of Covid-19.

The ACS Group earned 545 million euros in the first nine months of 2021. This is 24.7% more than in the same period of the previous year. The recovery of traffic on the Abertis toll roads has been decisive, after 2020 when traffic suffered a sharp drop after the restrictions derived from the pandemic. In the specific case of the Construction area, net profit increased by 2% to stand at 209 million euros.

The geographical distribution of ACS Group sales is as follows: North America represents 60% of the total; Australia, 19%; Europe, 17%; Asia, 3%; and South America, the remaining 1%.