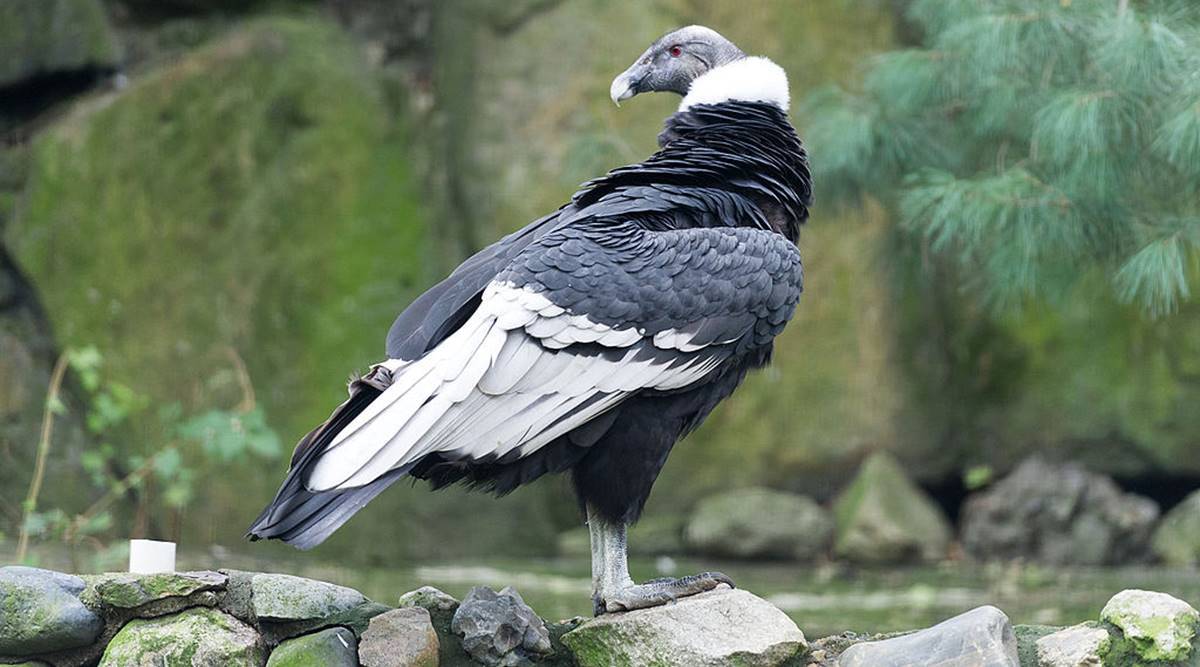 
A trio of Andean condors were returned to the wild last month after years of rehabilitation for members of the vulnerable species at a rescue center an hour southeast of Chile’s capital Santiago, the agriculture ministry said.

The three condors, which are among the world’s largest birds that can fly, were in rehabilitation at the Melimoyu Ecosystem Research Institute (MERI) rescue center, near the mountainous town of San José de Maipo.

A pair of birds had been born in captivity for other rescues and had to learn to fly for two months around wild birds, the last of a dozen birds MERI has released into the wild in recent years.

Maria Emilia Undurraga, Chile’s Minister of Agriculture, was present at the liberation of the three, called Huenchuman, Huenuman and Kalfuman, names of the Mapuche indigenous language. Undurraga said at the time of the birds’ release last month that she was “really excited, not only to see them fly, to see this animal that is so vulnerable, but also so symbolic for our country.”

The Andean condor is the national bird of Chile and other countries in the region, as well as an indigenous symbol of power and health. It is also considered vulnerable by the International Union for Conservation of Nature (IUCN), and several Andean countries have implemented conservation programs in recent years.

After the birds were released into the Likandes Elemental Reserve, a private park on the outskirts of San José de Maipo, scientists will continue to monitor them with satellite radio transmitters, according to the director of the Manku Project, a rescue group backed by the research. national avian. organization.

Little by little, said director Eduardo Pavez, the birds should become more independent and fly longer distances. “We have put all our effort, dedication and resources to help these birds,” Pavez said in the press release.