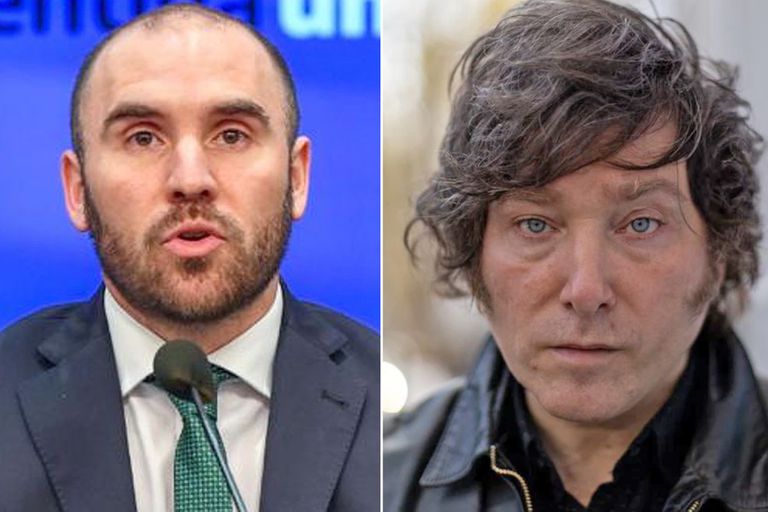 “He is playing the chicken game”: Javier Milei called Martín Guzmán a “teenager” for his strategy in negotiating with the IMF 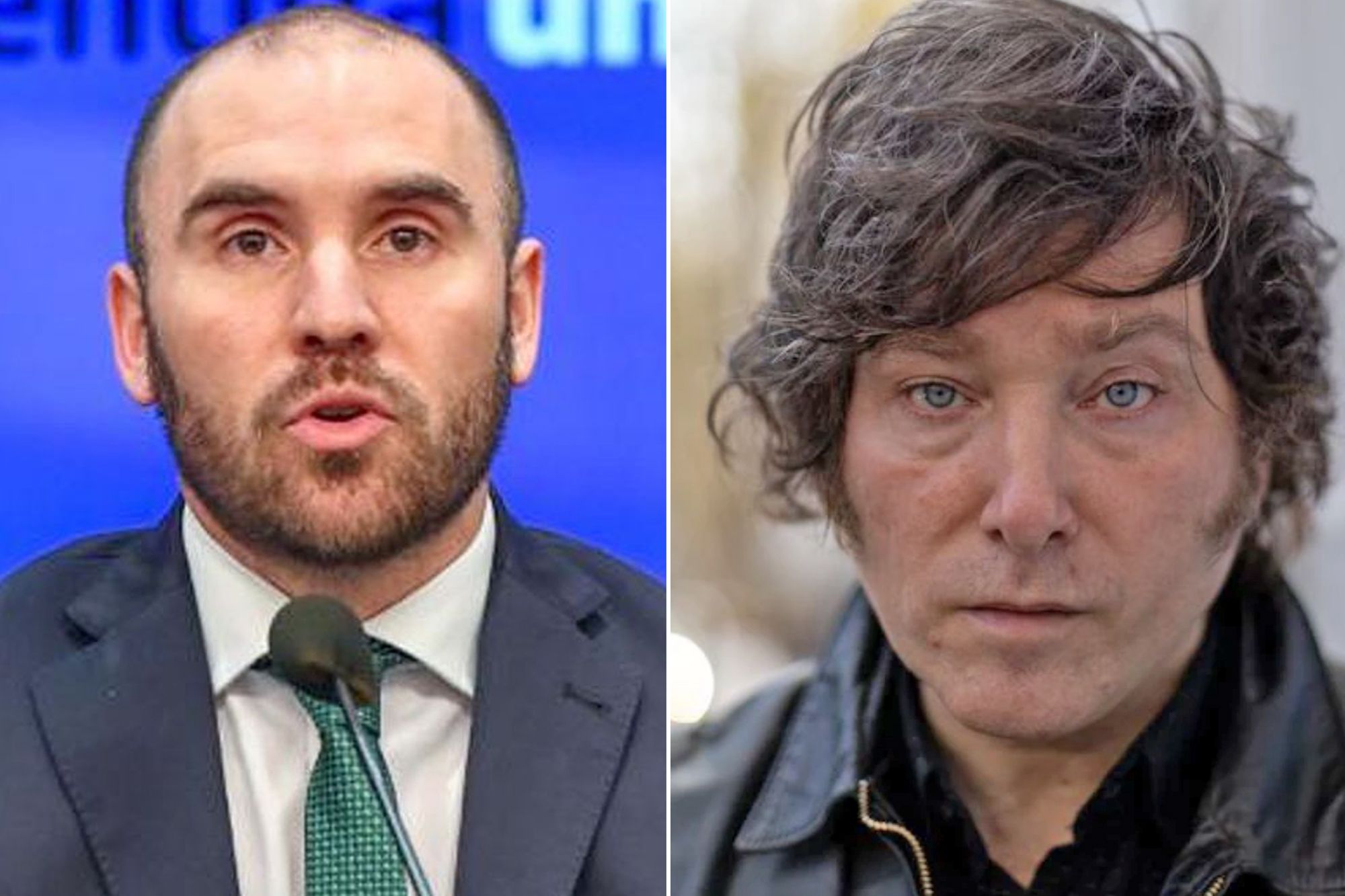 The national deputy for La Libertad Avanza, Javier Milei, called the Minister of Economy, Martín Guzmán, a “teenager”, for its strategy in negotiation of the debt with him International Monetary Fund (IMF). “He is playing the chicken game,” he said in a radio interview where he considered “worrying” several of the proposals made by the official during his meeting this Wednesday with the governors, although he shared the need to reach an agreement with the entity of international credit and to “put the fiscal accounts in order.”

“I am quite concerned about the position of the minister, which would be typical of a teenager, because he resorts to fallacies in a demagogic act where it is as if only he defends the interests of Argentina and those who criticize him would be against the country. Some of the fragments that I could see [del encuentro con los gobernadores] they are quite worrying, because it would imply being in a challenge with the Fund where Guzmán raises almost something like that he is going to propose the conditions to the Fund when in reality the Fund is the creditor “, evaluated the economist in dialogue with Radio With You.

“He is playing the chicken game”, said when comparing the approach of the minister with the motorsport competition where two participants drive a vehicle in the direction of the opposite. And he continued: “It seems to me that it is a very complicated strategy, because it does so by speculating on the idea of ​​the significant debtor: Argentina represents 50% of the portfolio disbursed by the Fund and if it goes into default it will bankrupt it ”. Meanwhile, he argued that on the other side the international credit institution raises a “more orthodox” position.

When asked what he would do if he took on the role of Guzmán, the libertarian expressed: “I am in favor of Argentina having to put the fiscal accounts in order”. In this way, he argued, he could later agree with the Fund.

To end the fiscal deficit, he explained that he would make different adjustments: “It would nullify the public work taking it to a Chilean-style private initiative system and would do away with discretionary transfers to provinces and from provinces to municipalities. Then you have to end the problem of financial subsidies, something that you can do without touching rates and that is done forward ”.

In another section of the note, Milei referred to the draw your diet as a deputy, whose registration process began yesterday in fulfillment of one of his campaign promises during 2021.

“The net is $ 205,000 and the draw mechanism is from a base [de datos] where people sign up ”, he said in reference to the web portal where More than 200 thousand participants have already registered. “At one point the page even collapsed, because there were about 18 thousand people per minute,” said the economist, adding that the registration process had ended. “A random number controlled by a clerk will be generated”, which will be released on 12th of January and will determine the winner.