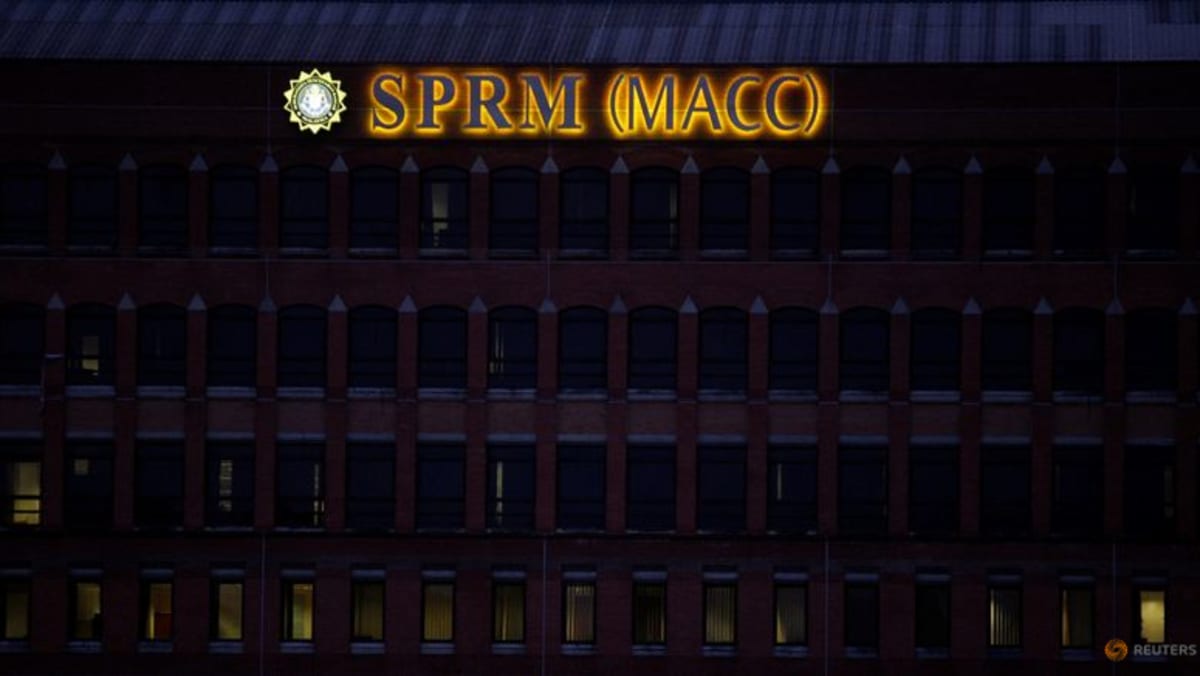 KUALA LUMPUR: Malaysia’s top anti-corruption official said on Thursday (Jan 6) that he will cooperate with the country’s securities regulator after it asked for an explanation on the use of his share trading account.

Azam Baki, the chief commissioner of the Malaysian Anti-Corruption Commission (MACC), has faced calls to explain allegations that he owned millions of shares in two publicly traded companies in 2015 and 2016.

He told a news conference Wednesday that his brother had used his stock trading account and had “no interest or profit on the shares purchased.”

The Securities Commission said it would ask Azam to explain its statements, adding that under local law, all securities accounts and all related transactions must be made in the name of the ultimate beneficiary of the account or an authorized representative.

“The SC will contact the parties involved, including Azam Baki, to obtain an explanation and verify the statements made, as well as to collect any relevant evidence,” it said in a statement.

In a text message to Reuters, Azam said it will cooperate and provide the relevant information to the regulator.

Under Malaysian law, public officials can own corporate shares, but must declare their assets every five years.

An advisory board charged with independently monitoring the anti-bribery commission said Wednesday it had found no criminal conduct or conflict of interest on Azam’s part in the stock trading.

Azam was appointed chief commissioner of MACC in 2020 after playing a key role in major investigations, including the multi-million dollar scandal at the state fund 1Malaysia Development Berhad (1MDB), which ousted former Prime Minister Najib Razak.