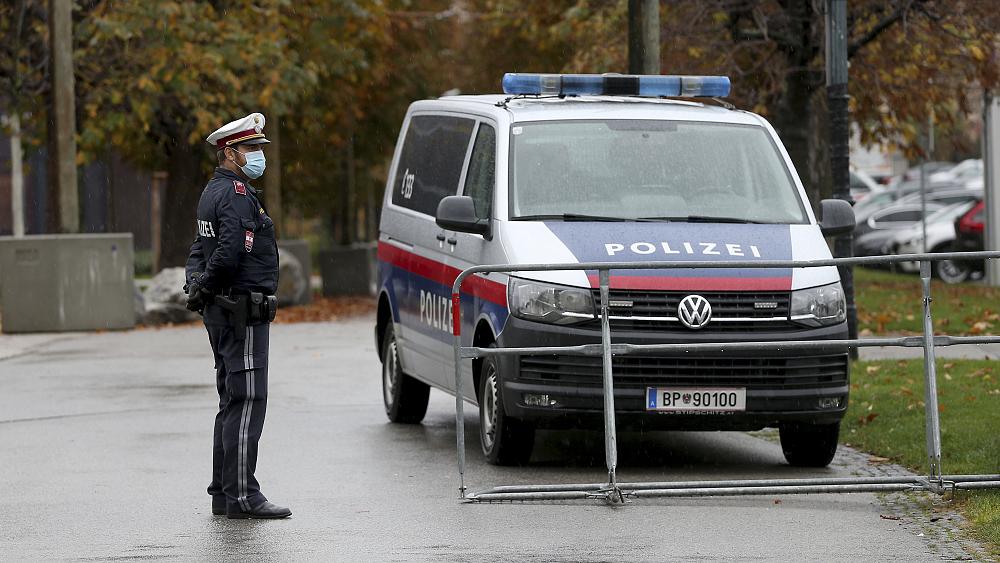 
Austrian police have carried out nationwide raids for the alleged sale of fake vaccination passes.

In total, 22 people are under investigation for “forgery, use of forged documents and fraud”, the interior ministry said in a statement.

The searches are conducted just weeks before Austria becomes one of the first EU countries to make COVID-19 vaccines mandatory. Wednesday, Italy announced that it was making them mandatory for those over 50.

Authorities say all of the suspects are anti-vaccine activists accused of smuggling false health certificates for themselves and their families.

“The suspects form a heterogeneous group, the only common factor being the rejection of public protection norms,” ​​the Interior Ministry said on Wednesday.

As part of the operation, several fake vaccine passes, as well as mobile phones and computers, were seized.

The investigation began after police infiltrated a group on the Telegram messaging platform.

“This is not a misdemeanor, but a criminal act,” Interior Minister Gerhard Karner said, adding that he will take action “especially against counterfeiters and those doing business in the shadows.”

Austria had created a police group dedicated to combating the sale of fake vaccine certificates in April 2021.

According to official figures, around 70% of Austria’s population has been fully vaccinated against the virus, and amid a surge in Omicron cases, officials are pushing for a vaccination mandate.

Starting in February, unvaccinated citizens, in theory, will only be able to leave their homes to buy food, engage in sports activities or receive medical treatment.