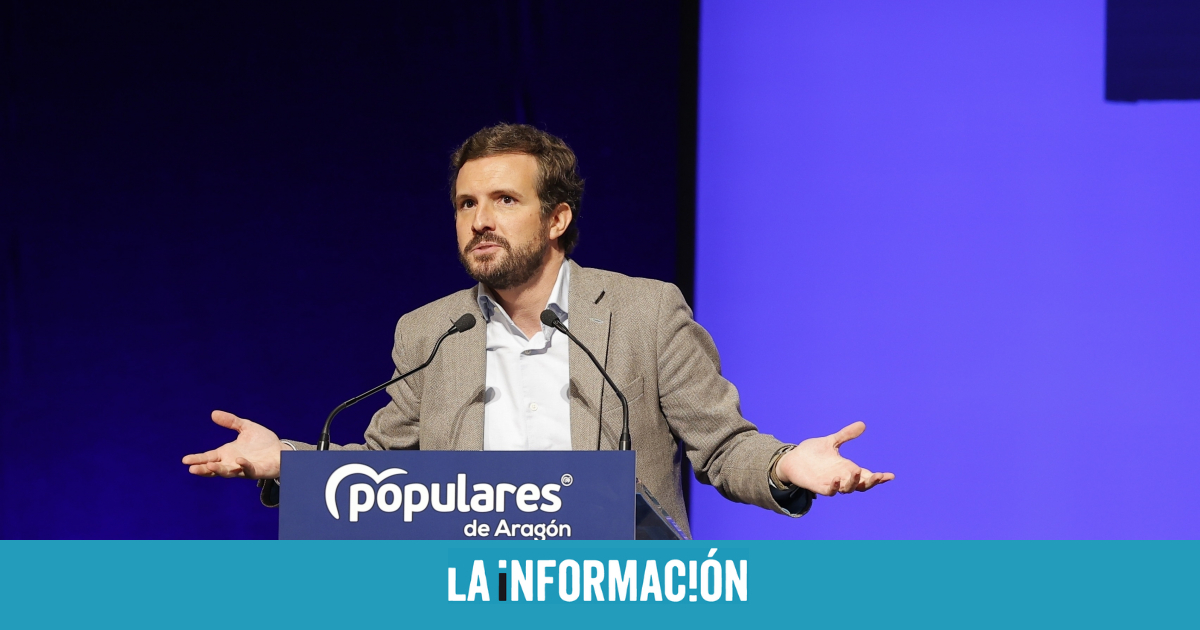 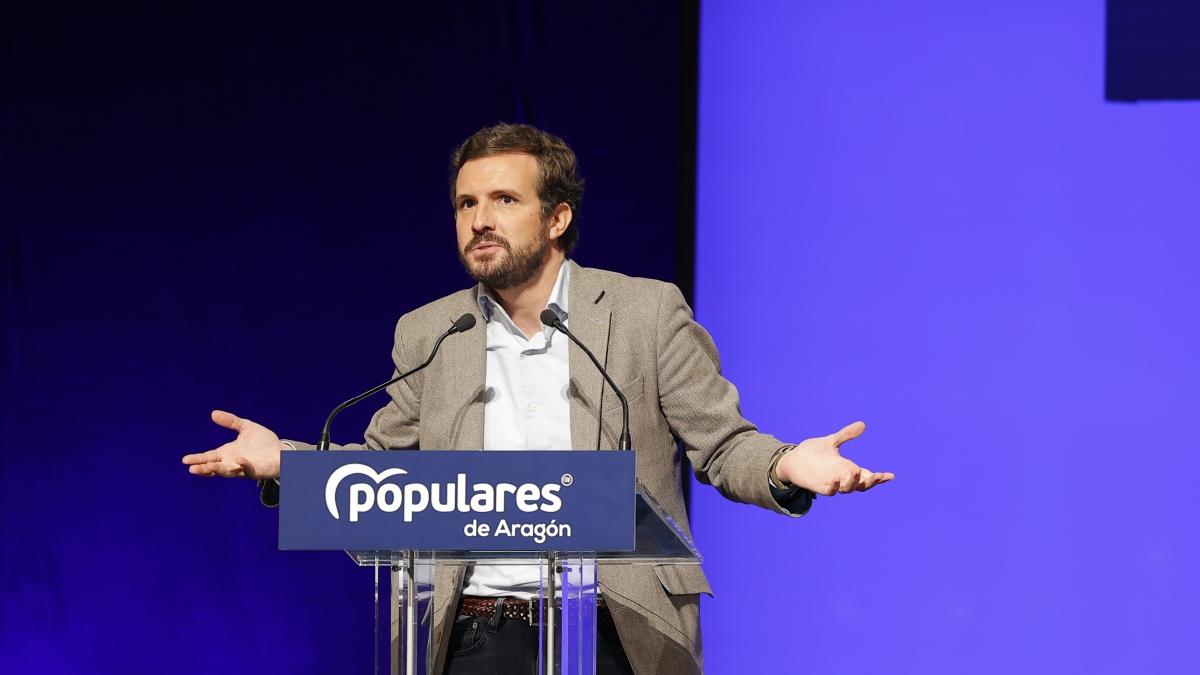 The Popular Party (PP) has raised the possibility of suppressing the Ministry of Consumer Affairs considering it a “useless and harmful” department that is maintained only “to satisfy the purely political and partisan aspirations of its head”, Alberto Garzón, a minister to whom they have accused of displaying “irresponsible frivolity” and even of “copying” the former president of the USSR, dictator Joseph Stalin. This is how he defends it in the proposition not of law that he has registered in Congress in order for the Chamber to ask the Government to “within a maximum period of one month” eliminate this ministry and assign the General Directorate of Consumption and the Spanish Agency for Food Safety and Nutrition (AESAN) to the Health Ministry and the General Directorate for Gambling Regulation to the Treasury.

The ‘popular’ registered this initiative before the last controversy starring Garzón after his interview with the British newspaper ‘The Guardian’ criticizing the sustainability and product quality of large Spanish farms. Some words that have raised a trail of criticism not only from the PP or Citizens, but also from the autonomous governments of Castilla y León, Castilla-La Mancha and Aragon, as well as the main agricultural associations.

The PP maintains that most of the competences in Consumer Affairs are transferred to the autonomous communities and that, therefore, Garzón’s is a ministry that lacks them, as shown by the fact that it only receives 0.014% of the total Budgets for 2022 (65.76 million). “Consequently, it is clear that the priority that the Executive gives to the protection of consumers in the 2022 PGE is residual and that its objective does not go beyond the gesture of maintaining one more ministry for strictly political reasons “, he emphasizes in his initiative, collected by Europa Press.

But, in addition, the PP discredits Garzón’s management, whom it accuses of “abandonment of responsibilities” in consumer protection. Specifically, he points out for starring in several “scandalous controversies” which, far from “contributing an iota” to consumer protection, have “damaged” the reputation of important sectors of the Spanish economy. In his view, his “irresponsible frivolity” has been evident, for example, with the campaign against sexism in toys which he released before Christmas. According to the PP, the also leader of the United Left has tried to “involve children in a ‘symbolic toy strike’ at a very hard time for Spanish consumers” with “runaway inflation”. According to the parliamentary group led by Cuca Gamarra, with only two years in office, Garzón already has a long “history of errors, gaffes and irresponsible actions.”

Thus, he mentions his “attacks on the strategic spanish tourism stating that it is “seasonal, precarious and of low added value”, he dismisses the campaign with the slogan ‘Sugar kills’ as “mendacious” and accuses it of “betraying” the agricultural and livestock sectors and to the manufacturers of oil, ham and cheese and other basic products in the Mediterranean diet with the implementation of the labeled ‘Nutri-score’, and with his campaign ‘Less meat more life’. He also criticizes that Garzón has made a “defense of the ‘Cuban consumption model’, characterized by poverty and a ration card.”

Finally, -he adds- “he has dedicated his best efforts, copying Stalin, to present an unnecessary ‘cookbook’ that promotes imported products, when our Mediterranean cuisine is leading in the world. “Finally, the PP ugly to the IU leader who uses his” minister status “to “attack” the Head of State with “total disloyalty”, skipping his promise of loyalty to the King, and that he has “insulted in an unfair and mendacious way to the State Security Forces and Bodies affirming that there may be “reactionary elements” within it.