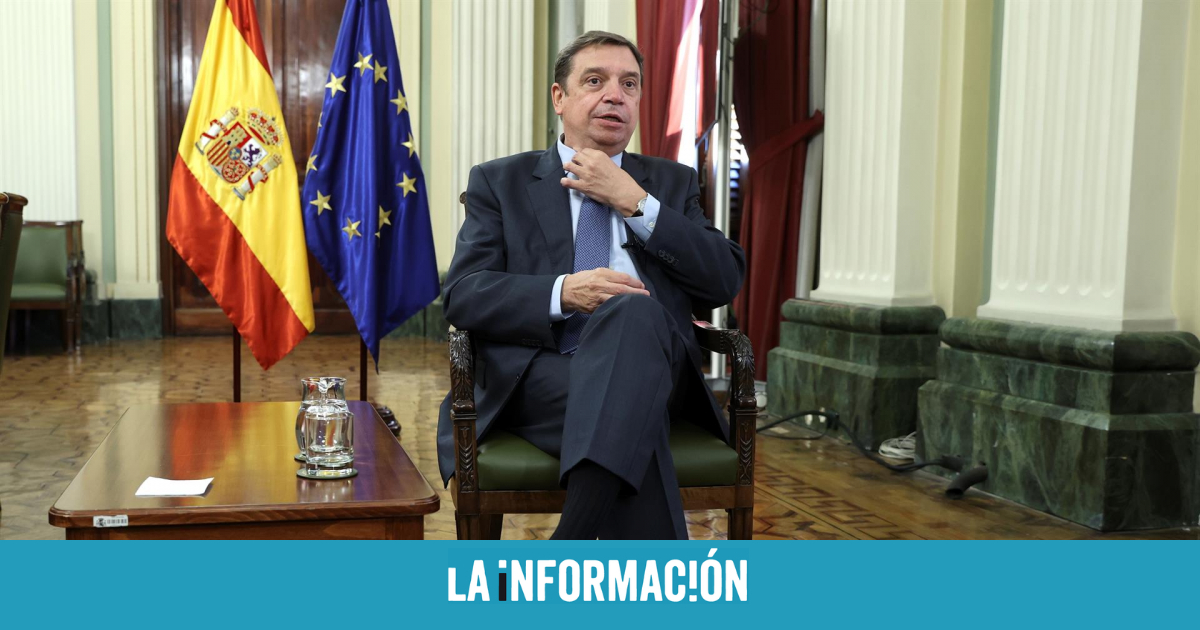 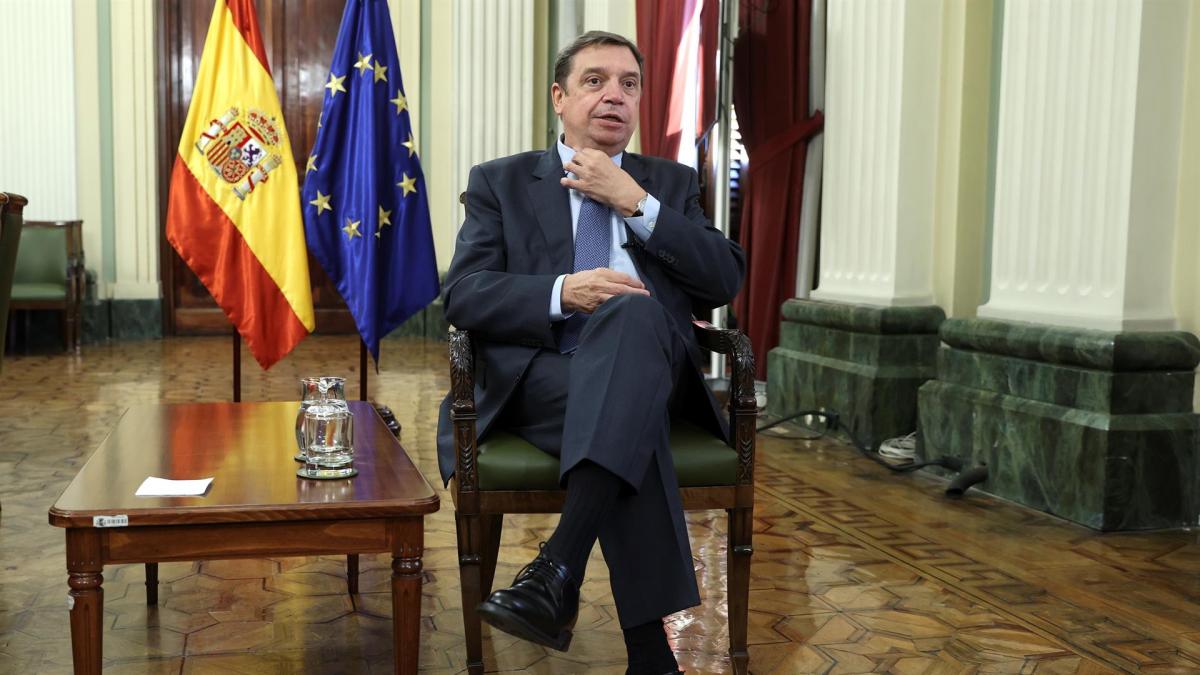 The Minister of Agriculture, Fisheries and Food, Luis Planas, assured this Tuesday in the framework of the New Communication Forum that “has not disavowed anyone”, in reference to the Minister of Consumption, Alberto Garzón, and the controversy that both have for the macro-farms.

This was stated before entering the Casino de Madrid to attend an informative meeting organized by Nueva Economía Fórum, in which the president of the state news agency EFE, Gabriela Cañas, participated, where Planas was asked about the latest statements by the minister of Consumption Alberto Garzón and the macro farms.

The Minister of Agriculture, who yesterday made a round of interviews on various televisions to defend the quality of meat from Spanish livestock, concluded that “what I had to say, I already said yesterday” and avoided making further statements about it.

In addition to Planas, the president of the Congress of Deputies, Meritxel Batet; the State Attorney General, Dolores Delgado; the Minister of the Interior, Fernando Grande-Marlaska; and the vice-secretary of Communication of the Popular Party, Pablo Montesinos, among other personalities,