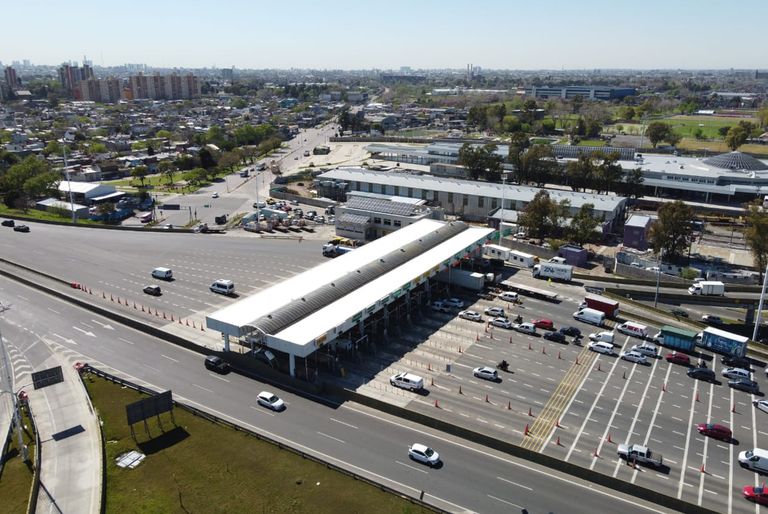 Today the new rates in the city of Buenos Aires for Vehicle Technical Verification (VTV), highway tolls, haulage system, and public bike rental. The updates had been approved by the Legislature and debated in public hearings and were already published in the Official Gazette.

“The new rates are necessary for the functioning of the services, ensure their operation, their maintenance and also support the salary of the workers of each of the systems,” argued the City Government. These services have fixed costs that are periodically adjusted according to inflation. In this inflationary context, different inputs of the sector such as fuel, insurance, verifications and also the salaries of the workers of the sector are affected ”.

The highways covered by the increase are the 25 de Mayo, Perito Moreno, Illia and Alberti. In addition, the Paseo del Bajo is included, which concentrates heavy traffic and long-distance buses. The raises are 45%.

Since this year, AUSA highways They have a single rate table to pay with TelePASE. Users who do not have the TelePASE device until now must pay an administrative charge equal to twice the value of the corresponding toll for the time, station and category of the vehicle, but there will be a change during the course of the month.

The mandatory conversion to TelePASE was implemented at the end of 2020 and, today, almost nine out of 10 users have this payment method. However, almost 2% of the users without TelePASE circulate on the exclusive green routes, delaying the circulation of the interns who do have this method. In these spaces there are no longer any ATMs in booths, so every time a car enters the greenways a person has to come to make the payment in the booths, delaying operational dynamics and affecting fluidity.

For this reason, as of Saturday, January 29, those who circulate through the exclusive electronic payment routes (greenways) and do not have TelePASE or have it disabled they will pay four times the value of the fare. For example, that on the Perito Moreno highway in rush hour they will pay $ 860 instead of $ 215.

In addition, the Ecobici system will have an increase of between 40% and 70% according to the modality, the user’s residence and their origin.