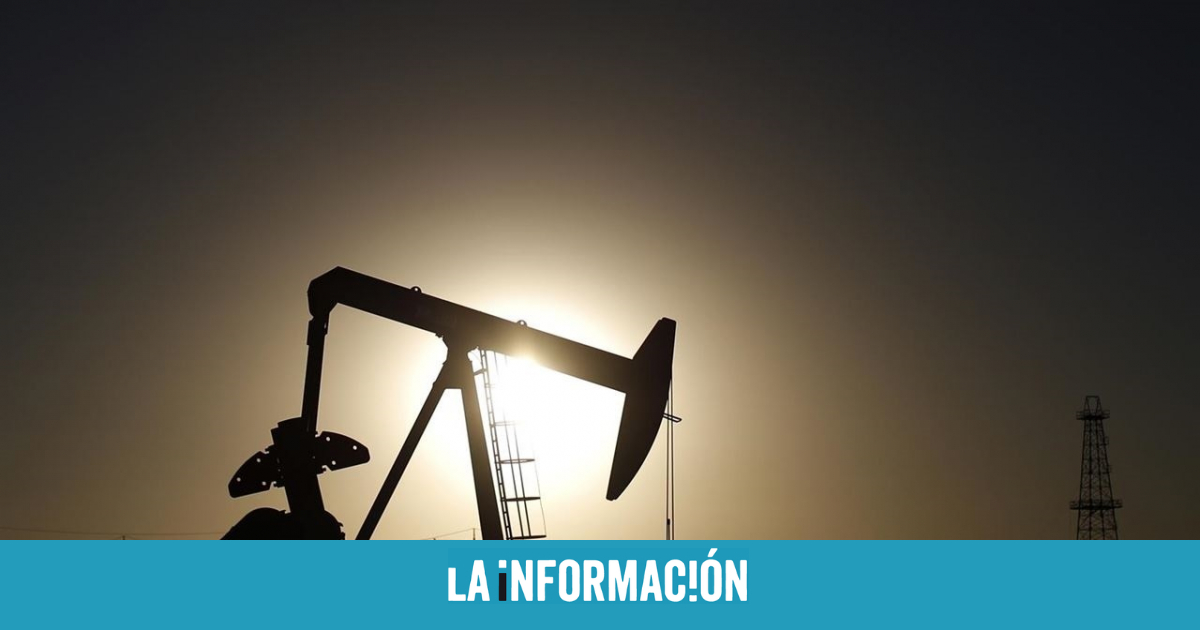 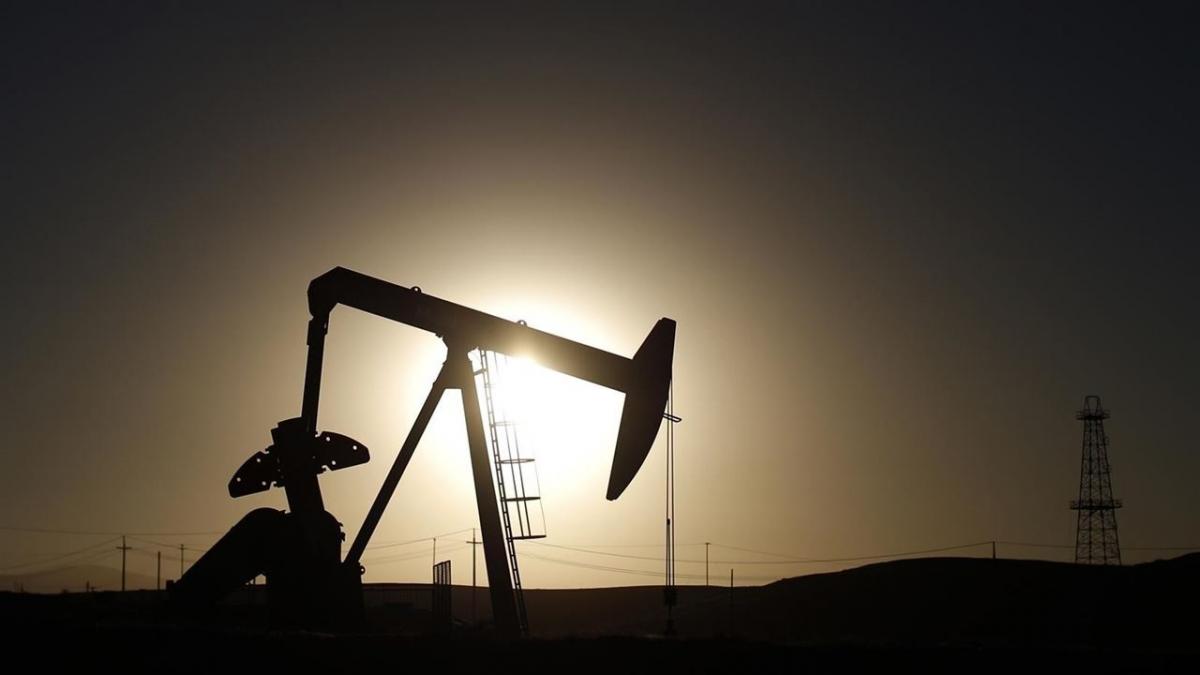 The price of a barrel of oil recovers what it lost due to the fear of the omicron variant before the expectations that the impact of the strain will be less than expected. In this way, both the barrel of Brent and the WTI are already at highs since the beginning of last November and increasingly close to their maximums since 2014, registered just three months ago.

In the case of West Texas Intermediate (WTI) oil, the reference for the United States, it has been revalued by 9%. The price of a barrel is close to 82 dollars, compared to 81.22 dollars at the previous close, and is also at the highest since the beginning of November.

Last week, the ministers of the Organization of the Petroleum Exporting Countries (OPEC) and the representatives of the allied producers, led by Russia, which together form the so-called OPEC +, decided to go ahead with the gradual increase in the supply of crude by 400,000 barrels per day by February 2022, as contemplated in the roadmap agreed in July 2021. Exporting countries were optimistic about the potential impact of the omicron variant of Covid-19 on global oil demand, which they hope to be limited and temporary.