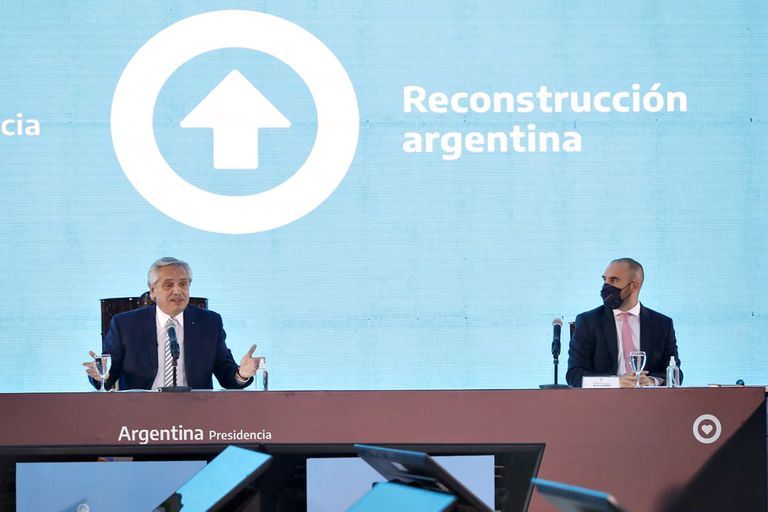 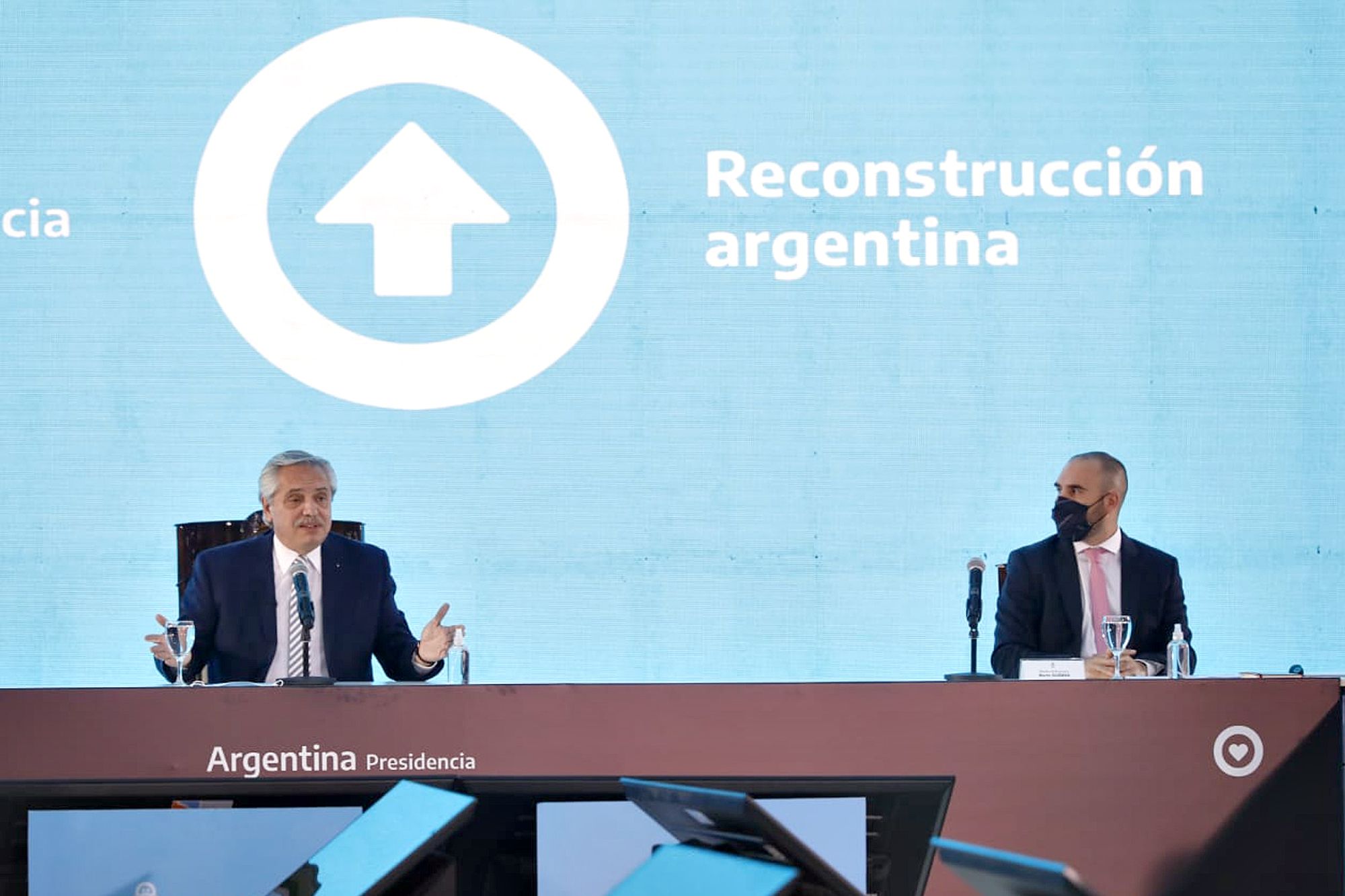 No respite for the fall of the public debt in dollars. With new reds this week, So far this month, Argentine bonds have erased much of the recovery they had had in December. The weighted average price broke the US$32 threshold for the first time since December 1 and even fell below the March 2021 floor ($31.98). Gone are the levels of US$37/38 (2021 highs) reached in the weeks prior to the PASO. The agreement with the IMF is the great pending task. And the difference between what the body demands and what the Government proposes is abysmal in terms of fiscal policy. A quick deal becomes less and less likely. The negotiations take place against the clock, because in March there are commitments for US$2,879 million and the reserves are in a critical state.

Good result for the Treasury. The Finance team placed $114.4 billion to face payments of $55,000 million (roll-over of 206%) in the first tender of the year. Two points to note: better rates and increased demand for banks. The Treasury validated higher yields for bills tendered at a fixed rate (130/150 basis points above the secondary market). It was the first tender after the retouching of Central Bank rates and the modification in remunerated liabilities. With the elimination of 7-day repos, and considering the 28-day holding limit in Leliq, banks sought higher yields on their Treasury securities liabilities. The next auction will be on the 27th of this month, but the real test comes in March, when maturities are concentrated for $1.31 billion.

The Consumer Price Index (CPI) for last December stood at 3.8%, according to the Indec, and core inflation was 4.4%, versus 3.3% the previous month and reached its highest level since June 2021. The data confirmed what analysts discounted: the drop in the growth rate of the CPI for November was a transitory fact. How did the market react? The CER curve extended the recent rally with timid rises after the publication of the data. The longest titles accumulate rises of between 1.7% and 4% so far this year. The middle section of the curve (TX23/TX24) was in high demand in the first round of 2022, with increases of 2.8% to 2.3%. It is very likely that the acceleration of inflation will extend over time, driven by the very high pace of monetary issuance in 2021, which was 4.6% of GDP.

Cedears continue to gain space in investment portfolios. The market is gaining depth and continues to lead the volumes traded in equity instruments on the local market. Today almost $2.5 billion worth of Cedears are traded per day. This is equivalent to 77.6% of what is traded in equities (versus 22.4% of what is traded in shares of local companies). To take into account: in the last week options were incorporated, with the debut of the certificates of nine ETFs (SPY, QQQ, among others). Meanwhile, Wall Street began a new balance sheet season and, in this context, the Cedears appear on the scene to capture opportunities at a global level. Pay attention to the numbers of Bank of America, Goldman Sachs, Morgan Stanley and many other companies.

As for the international level, it is a fact that inflation in the United States does not stop. December’s price index stood at 7.0% annually (versus 6.8% the previous month) and reached its highest level in decades. Core inflation jumped to 5.5% (versus 4.9% in November), above the 5.4% estimate. The data confirms that the acceleration of prices is expanding to each of the sectors of the US economy. How did the market react? The 10-year rate was stable at 1.74% and Wall Street closed smoothly. The figure was in line with expectations and the market is already anticipating a more hawkish FED this year. In fact, pending a first adjustment of the rate (probably in March), the US10Y has already added more than 22 basis points so far this year. Will the Fed’s reaction be enough?