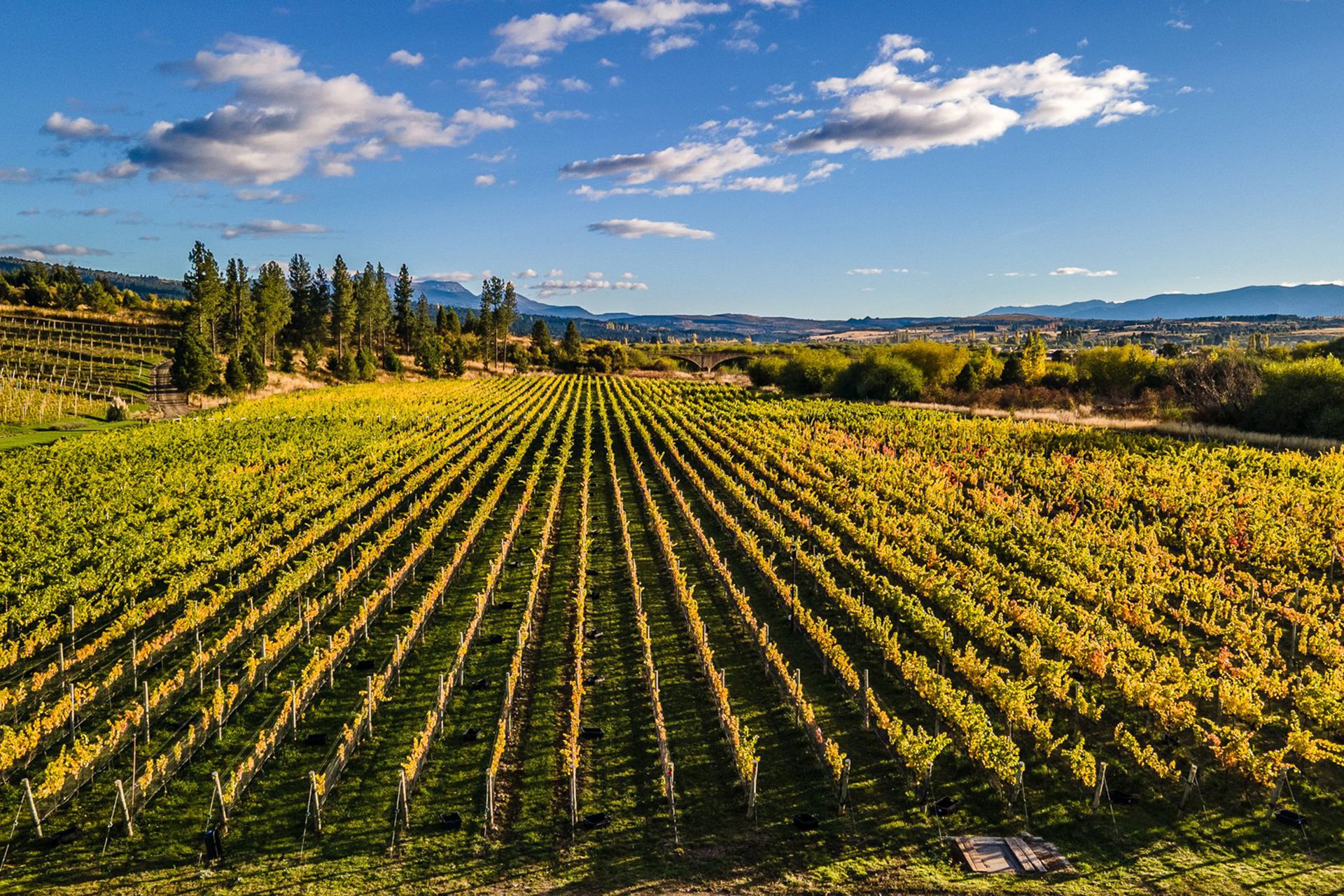 The southern wine route. The vineyards of the Trevelin valley


TREVELIN.– When they go out to discover a new route, wine lovers know that, more than tastings, dream corners await them, such as the incipient circuit in the Trevelin valley, near Esquel, in Chubut. The route is made up of the Contra Corriente, Casa Yagüe and Viñas del Nant y Fall wineries, among the southernmost in the country, all with a common denominator: wines of their own character, which have gained international prestige. One of the main characteristics is that they have a low alcohol content, about 11 degrees compared to 14 for the Mendocinos.

On the banks of the Percey River, in Contra Corriente, the vine ripens slowly amid frosts, and each plant is hand-tended a dozen times a season. The project was born in 2013. It is the work of two North American friends, Rance Rathie and Travis Smith, who embarked on the adventure of becoming the first wine producers in a place of extreme cold. They had no beginner luck. With the frost, everything they had planted died. After they put in some frost protection, it started to bear fruit. Growth on the 43° South Parallel is slow, but as it receives a lot of sun, these flavorful wines with complex aromas are obtained. Some 10,000 bottles are produced each year, which are consumed in the best restaurants and hotels. It is also possible to enjoy a tasting, in a bar with a view of the Cordillera. The warehouse has six rooms, which are occupied for $350 a night. Facilities include a spa room with views of the vineyard.

A vineyard and a stream

The Nant y Fall winery is 15 km from Trevelin, on National Route 259, near the neighboring Chilean town, Futaleufú. Sergio Rodríguez is responsible for a dream come true. In 2009 he left Mar del Plata to arrive with his mother, father and son, Emanuel (today a winemaker), to this Patagonian spot that, in those days, was a musket. “We started with the study of the soils, we tried varietals to go from desire to scientific rigor,” says Rodríguez. This was possible thanks to the help of technology, specifically the sprinklers with which they deal with frost (it generates a drizzle over the vineyard when the temperature drops to 1 °C). The vineyard is watered by the Nant y Fall stream that crosses the land. The Pinot Noir is a star varietal, the flagship of Patagonia. The famous British critic Tim Atkin distinguished one from the 2018 vintage, with 90 points, equivalent to a gold medal. Viñas de Nant y Fall is not only a recognized winery that bottles 14,000 wines a year: in this enclave there is a campsite with service for motorhomes (bathrooms, changing rooms, wood-burning stove, wi-fi, grills, electrical connection). And there are traditional accommodation facilities.

At kilometer 63.5 of National Route 259, is Casa Yagüe Angus & Wines: 3 hectares where country life is breathed. The houses equipped for four people and the spaces for tasting are impeccable. They offer lunches with organic garden products, tastings and sunsets accompanied by great wines. Around 3,000 bottles of Pinot Noir, Sauvignon Blanc, Chardonnay and Rosé Blanc de Blanc, among others, are produced here.