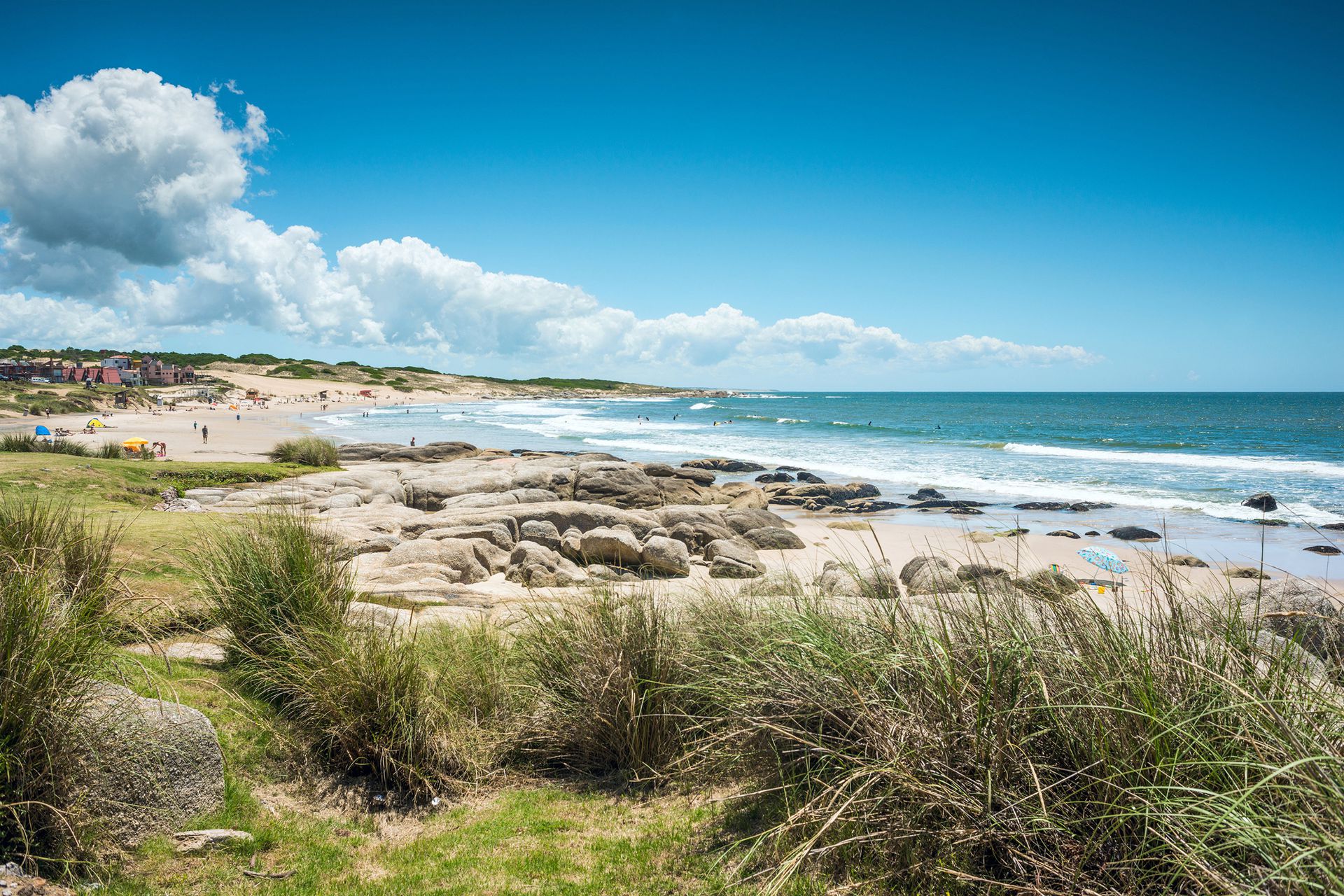 Uruguay eco friendly: the 5 keys to having sustainable beaches and living with nature


The troubled days of 2001 were running on the other side of the Río de la Plata. To encourage foreign tourism, a creator timidly approached the government with an advertising slogan that would be prescient: Natural Uruguay. Two decades later, the slogan was coined as a country brand and reflects the sustainable profile of the Charrúa nation, which is consolidated as a small green power in the global conversation. This is what the main international rankings have been pointing out. For example, according to the prestigious MIT Green Future Index, Uruguay is among the 20 countries in the world that care the most for the environment. “With a score of 5.38 and just eight tenths below Switzerland, Spain and the United Kingdom, Uruguay was included among the 20 countries that are green leaders,” says Rosendo Fraga (h), director of the consulting firm Nueva Mayoría Uruguay. And he adds: “This list includes the countries in the world that have made the most progress in their commitment to building a low-carbon future.”

In addition to leading the energy transition at the regional level –almost 100% of its electricity comes from wind and solar sources–, Uruguay has been making efforts to protect its golden goose in terms of foreign exchange earnings: its beaches. With 650 km of coastline on the Río de la Plata and the Atlantic Ocean, each year the country receives a mass of tourists eager for sand and sea. How do Uruguayans protect an ecosystem as crucial as the beaches? Let’s see:

1. The importance of the dunes. The equation is simple: without plants there are no dunes and without dunes there are no beaches. The coastal vegetation helps to fix the so-called primary dune, a natural barrier that is key to protecting the beaches but also the population that appears behind it and that would be left defenseless against increasing climatic events. “If we take care of them, they protect us,” they remind us from the Ministry of the Environment, which promotes the care of this natural system threatened by real estate developments. “The primary dune is key for the beach to remain a beach. The constructions alter the dynamics and harmony of the landscape,” explains Victoria Pereira Flores, from the Fundación Lagunas Costeras, an organization that works to conserve the lagoons and the maritime coast of José Ignacio, Garzón and Rocha.

2. No to 4×4. The postcard of quads, motorcycles and all-terrain trucks crossing the dunes is common in Argentina. On the Uruguayan coast, on the other hand, motorized vehicles are conspicuous by their absence. Whoever tries it not only exposes himself to paying very expensive fines. They will also have to face social condemnation: the main denouncers of this type of infraction are the neighbors themselves, who photograph the license plates and make the claim to the authorities.

3. Kite surf with caution. The massive practice of water sports can have a negative impact on a sensitive ecosystem such as that of beaches and coastal lagoons. To protect its flora and fauna, in the Laguna Garzón area, one of the favorite spots for kite surfing, this year enabled areas were delimited with their respective accesses and parking lots. The restriction generated discomfort among lovers of this sport, but the conservation of the natural habitat of fish and migratory birds of international relevance was prioritized.

4. Protected areas. The conservation of natural landscapes in Uruguay has a particularity. Unlike cases such as Argentina, where National Parks and other protected areas are almost exclusively state-owned, here the national system of protected areas is largely made up of private lands for productive use. “Although it can be improved, it is a virtuous model, where the public and private sectors dialogue,” says Pereira Flores.

5. Sea of ​​plastic. The scourge of plastic pollution is a pending account on the Uruguayan coast. Although there are several organizations that call for beach cleanups, the recycling culture is not widespread, so it is common to find plastic waste in the sand. In this regard, experts warn about the still unknown impact of microplastics, as they are called plastic particles less than five millimeters in size that, due to the action of the sea and the sun, break up into smaller and smaller pieces that can end up in water or in the seafood we eat. Determined not to turn their backs on the sea or its problems, the efforts to conserve its paradisiacal beaches generate debate and at the same time inspire those who aspire to continue enjoying a natural Uruguay.