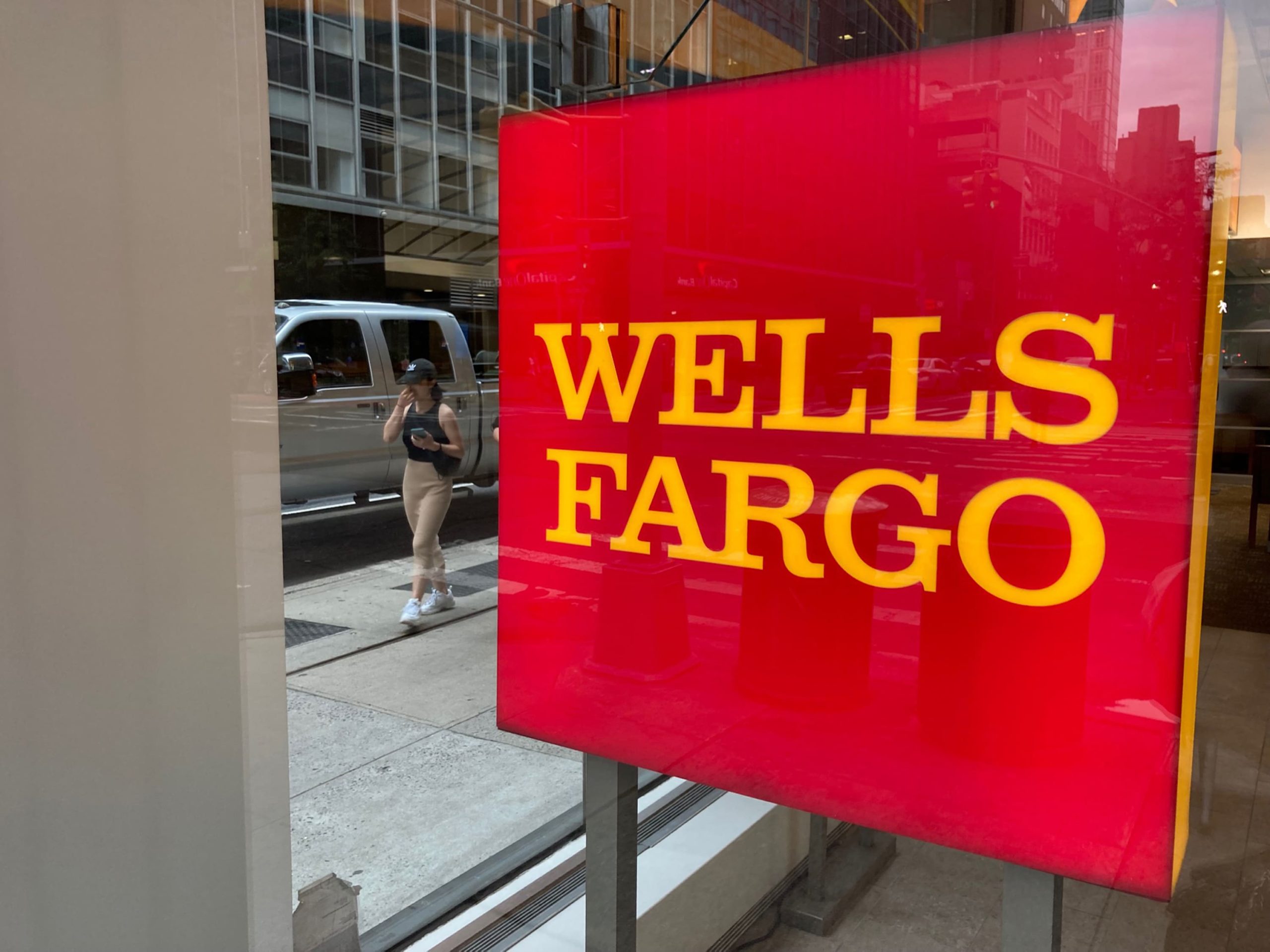 The bank’s shares rose 3.7% after the results announcement.

The results were helped by an $875 million reserve release that the bank had set aside during the pandemic to protect against widespread credit losses.

“As the economy continued to recover, we saw increased consumer spending, higher investment banking fees, higher asset-based fees in our Wealth and Investment Management business, and strong capital gains in our affiliated businesses. of venture capital and private equity”, Charlie, CEO of Wells Fargo. Scharf said in a statement.

Scharf also noted that after starting the year weak, lending began to pick up in the second half of 2021 with 5% growth in loans across its commercial and consumer portfolios in the last six months.

“We continue to manage credit well and the strong economic environment helped drive charge-offs to record lows and our bottom line benefited from reductions in our provision for credit losses,” Scharf added.

After struggling for years, Wells Fargo finally has the wind in its favor.

The fourth largest US bank by assets is seen by analysts as one of the best plays for a rising interest rate environment due to its vast retail banking network and large deposit base. Rising rates allow banks to charge more for loans, increasing their profit margins.

Quarterly results showed it’s not seeing that benefit yet with net interest income for the fourth quarter falling slightly to $9.26 billion from a year ago.

The bank repurchased 139.7 million shares, or $7 billion, of common stock in the fourth quarter of 2021.

The company’s shares outperformed peers last year, up 59%, and the streak has continued so far this year amid rising interest rates.

In November, the bank said it was “likely to experience problems or delays” in meeting demands from multiple US regulators. The most relevant thing for investors is the Federal Reserve edict that forces the bank to keep its balance sheet frozen at 2017 levels.

Wells Fargo shares are up 17% this year, outpacing the 11% rise in the KBW Banking Index.