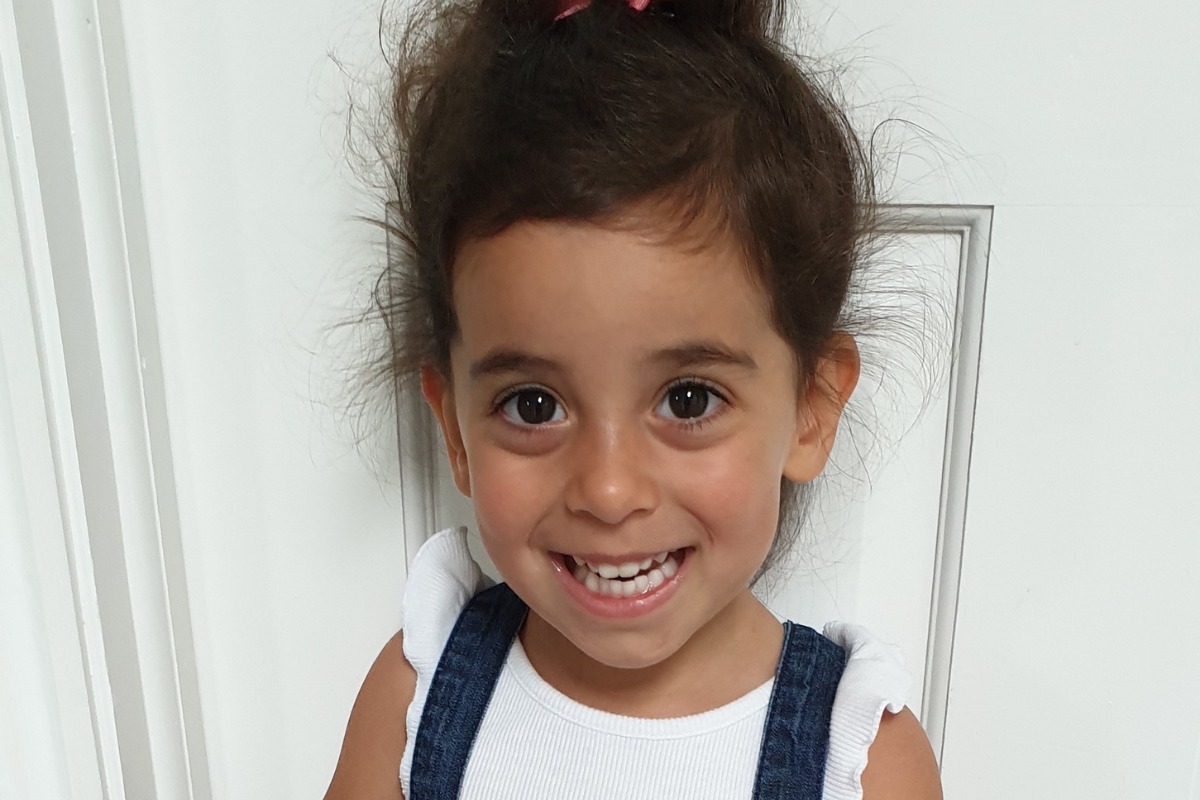 An inquest will be held into the death of 2-year-old Sadie Salt, who choked in nursery

A 999 call made when a two-year-old boy began choking while in day care will be shown to a jury, according to a pre-investigation review.

Sadie Salt, who lived in Barnet, is believed to have choked on a sausage while having lunch with 25 other young children at Mini Learners in Radlett on November 12, 2020.

Sadie, whom her parents Adam and Zoe described as their “beautiful princess”, died at St Mary’s Hospital in London two days later.

During a pre-inquest review at County Hall in Hertford today, Senior Coroner Geoffrey Sullivan said he hoped an inquest would hear the “fullst possible picture” of how Sadie died.

The investigation will hear statements from the Department of Education, Ofsted, witnesses, police and doctors.

Commenting on the 999 call made at the nursery, Mr Sullivan said: “I’ve heard it, it’s distressing.”

However, he added that it could be “arguably better than any live evidence” heard from witnesses.

The call itself will be played during the investigation, attorneys for Sadie’s family said after the hearing.

Charlotte Gilmartin, representing Sadie’s family, said at the hearing that the family raised concerns about the timing of the 999 call and the attempted rescue by staff.

They have also asked to see first aid certificates and evidence of childcare training courses and qualifications.

The pre-investigation review also heard that concerns related to food safety guidance will be addressed.

Mr Sullivan said: ‘Guidance at first seemed to be a major concern. The information that came to this office from the nursery statements was that they were not aware of any guidance regarding food provision and in particular regarding choking hazards.

“My officer contacted the Department of Education and was able to access a specific guide for the early years published in March 2017.

“There is also an updated legal framework that refers to food and beverages. The 2021 version contains a specific guide.

Sadie’s parents said in a statement: “In the time that has passed since Sadie’s death, we have suffered pain and heartbreak that no family should have to endure.

“Nothing can make up for the devastating loss of our daughter, but part of coming to terms with what happened will be hearing a clear account of the events of that day.

“We are grateful to the coroner for having left room at this early stage to consider whether there are broader public interest issues surrounding Sadie’s death.”

The investigation, which is expected to last a week, has been postponed until a date yet to be set.