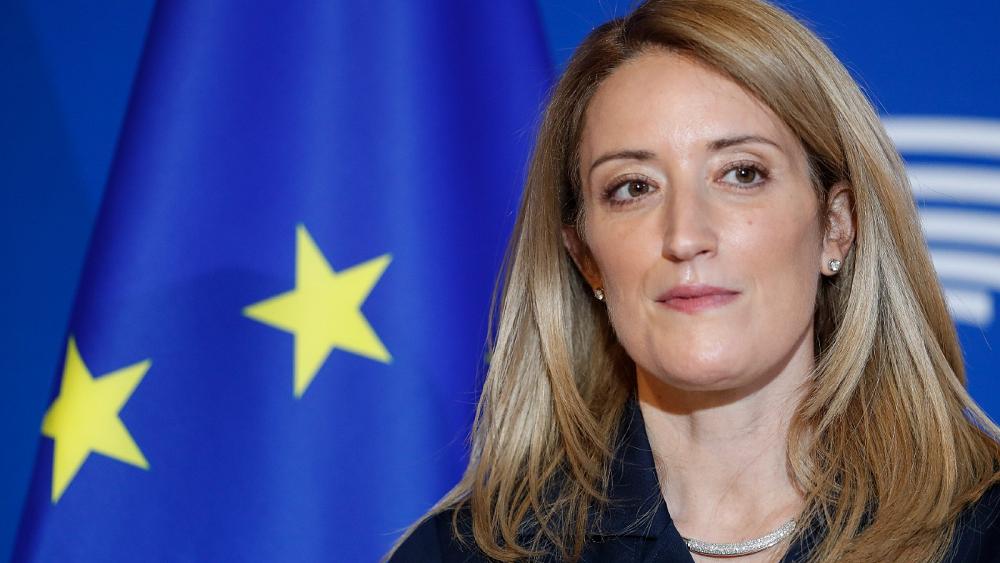 
Anti-abortion MEP Roberta Metsola is the favorite to succeed David Sassoli as president of the European Parliament.

Each will present their case to their fellow MEPs in Strasbourg on Tuesday to succeed Sassoli, who died on January 11 and whose term expired this week.

Metsola has been an MEP since 2013 and Vice President of Parliament since 2020. The Conservative MP recently gained visibility by taking over from Sassoli, who was absent from the Chamber for several weeks due to illness.

But the mother of four has also drawn criticism from some of her colleagues for her anti-abortion views, which are all too common in Malta, the last EU country where abortion remains completely illegal.

Aware of the reservations she has aroused on this issue, she assured that if elected, her “duty will be to represent the position of Parliament”, including on sexual and reproductive rights.

Traditionally, midterm elections to the European Parliament have almost always alternated between the left and the right.

Metsola, 43, was initially expected to benefit from the agreement between the three main political forces EPP, S&D (social democrats) and Renew Europe (centrists and liberals): the groups had agreed in 2019 to support the candidacy of Sassoli, a socialist, and that an EPP candidate take office for the second half of the legislature.

But in view of its recent electoral successes, especially in Germany, the S&D group questioned its support, with the group’s president, Iratxe García, explaining that she wanted to defend a candidate “in line with (their) priorities and (their) values.” .

The three groups finally reached a new agreement on Monday, based on a political declaration in which several priorities are mentioned, including the fight against violence against women and for gender equality, the reform of European taxation and the implementation of a directive on the minimum wage.

The deal also gives the S&D group five deputy seats in parliament, as well as some committee chairs.

On the far right, the Identity and Democracy (ID) group, which includes the French RN and the Italian League, will support Eurosceptic candidate Kosma Zlotowski of the European Conservatives and Reformists group.

To be elected, a candidate must obtain an absolute majority of the votes cast by secret ballot. If after three rounds the absolute majority is not obtained, a fourth round is organized with the two candidates who have obtained the most votes in the previous round.

Voting will be done remotely, due to the health situation.

In addition to the president, no less than 14 vice presidents will be elected during the session, for a period of two and a half years. The positions of heads of parliamentary commissions and European delegations will also be renewed, which will feed a fierce negotiation between the political groups.

According to parliament’s procedural rules, the president has a number of powers, including ruling on the admissibility of texts and amendments submitted to the assembly for a vote, as well as directing debates. It also represents the institution in the European summits of the 27 Member States.