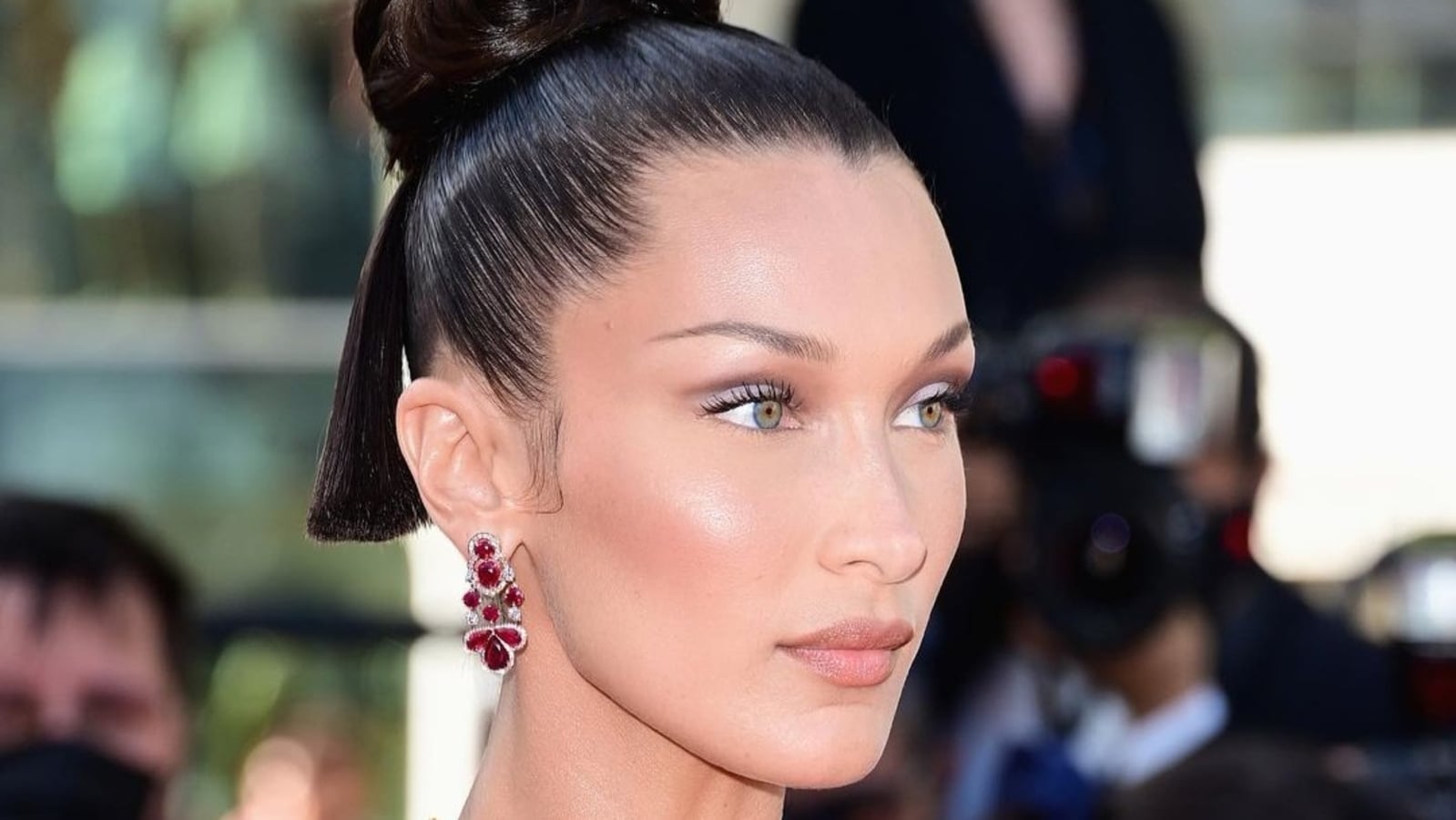 Bella Hadid Opens Up About Her Mental Health Issues: ‘She Had Depressive Episodes’

The 25-year-old model spoke to the WSJ. Magazine for the publication’s My Monday Morning series, where she spoke candidly about her mental health struggles, People magazine reported.

When asked by the publication what her secret is to putting together her outfit in the morning, Bella explained that she hasn’t had a stylist “in a long time, maybe two years now,” and that she was “in such a weird place mentally.” that it was really hard for me to get out of the house and put together an outfit, especially with the anxiety of (the paparazzi) being outside and all that.”

But, after learning to deal with her anxiety and other mental health issues, Bella said she’s learned to embrace her fashion and dress in a way that makes her happy.

“In the last year, it was very important for me to learn that even if people talk about my style or if they like it or not, it doesn’t matter, because it’s my style,” he said. He added: “When I leave the house in the morning, what I think is: Does this make me happy? Do I feel good in this and do I feel comfortable?

In his interview with WSJ. Magazine, Bella went on to chat about her own mental health, as well as what her thought process was behind an Instagram post she shared in November 2021, where she posted a series of selfies of herself crying.

“I would have really depressive episodes and my mom or my doctor would ask me how I was doing and instead of having to text back, I’d just send them a picture,” she said. “It was the easiest thing for me at the time because I could never explain how I felt,” Bella added.

“I was in excruciating and debilitating mental and physical pain, and I didn’t know why. That was for the last three years,” he continued. “(When I posted them) it was to make sure anyone who felt that way knew it was okay to feel that way.”

Bella added, “Even though things look so beautiful on Instagram, at the end of the day, we’re all cut from the same cloth. I felt that it was good for me to be able to speak my truth and at some point, I couldn’t post nice and pretty pictures anymore. I was already over it.”

Bella was also asked about her current state of mind, which she said is much better now. However, he explained that he understands that he has to deal with his struggles on a daily basis.

“I have good morning. Today is a good day,” he told the WSJ. Magazine. “My brain fog feels better, I don’t feel depressed. I don’t have as much anxiety as I usually do. But tomorrow I could wake up and (be) the complete opposite,” he added. “That’s why I feel so overwhelmed.”

Continuing to talk about her heartfelt Instagram post, Bella explained that “it made me feel less alone because so many people came up to me and said, ‘I feel that way too.'”

“Walking outside, being able to remember that there are so many people going through things and with patterns similar to mine, it makes me feel better. I don’t know if that’s not what people want on Instagram, and that’s fine. I do not know. I don’t have to be on Instagram forever. I feel that the real is the new and that’s what’s important to me.”