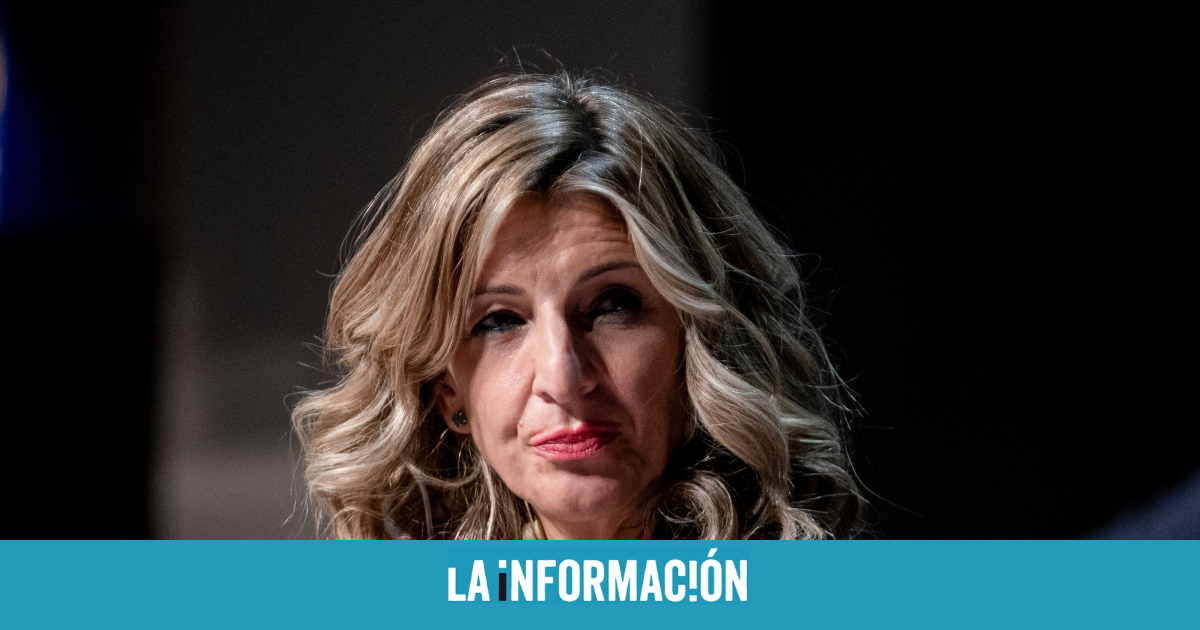 Calviño seeks how to keep 100,000 people in ERTE without SURE funds 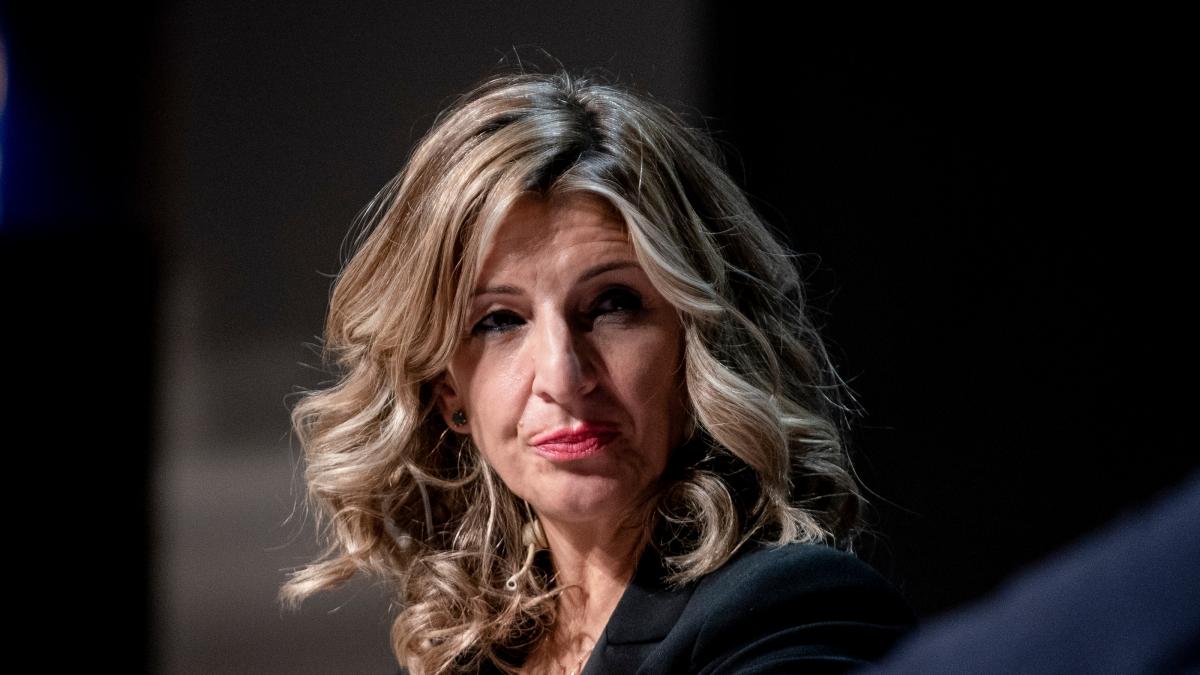 Yesterday, the Second Vice President and Minister of Labor, Yolanda Díaz, showed her determination to raise the minimum interprofessional wage. However, while Díaz focuses his concerns on that issue, there is an even more relevant issue today in terms of work: ERTE employees reach the figure of 102.548. A phenomenon that could be mitigated last year with the SURE funds -an instrument of the European Commission that serves as “temporary support to mitigate the risks of unemployment in an emergency” and from which Spain received 21,324 million euros- and that they were essential to maintain hundreds of thousands of jobs. However, our country will not be able to make use of that shield with which it defended itself last year in 2022.

Although the term ‘ERTE’ leads us to think of the microeconomy, it has an important effect, as usually happens, on the macroeconomy and this is observed in the labor market in many places in Spain -such as the Canary Islands and the Balearic Islands. – where more than 1% of the workers are under this special regime. In addition, Spain showed its weak macroeconomic situation when, in the midst of a pandemic, requested the second highest amount of this program from the European Commission, only behind Italy. On the other hand, countries like France or Germany did not request this loan.

At the beginning of February of last year, Spain had already received half of the ‘SURE’ fund (11,000 million). At that time, the country was with 739.000 people in ERTE. Three months later, on May 26, the Government took over the last 3,370 million from the fund. It happened at a time when I had 542.142 workers in this situation. A day after that announcement, the Minister of Inclusion, Social Security and Migration, José Luis Escrivá, stated that until September 2021, the global cost of ERTEs and benefits for the self-employed was going to reach 21,000 million. A number that was a few hundred million from the initial aid that Europe granted to Spain. At the beginning of January, this newspaper calculated the total cost that the ERTE had entailed for the State: 25,900 million euros since March 2020. An amount that will increase, taking into account that they have been extended until next February 28.

This imbalance in the accounts was appreciated when in the last quarter of 2021, Spain along with four other countries requested that the ‘SURE’ fund be “permanent”. Thus, the Ministry of Labor defended that it was going to “provide an adequate and sustained response to future socioeconomic imbalances and their impact on employment“.

However, sources from the Executive defend that this cost can be met through the “creation of a fund (called the RED Mechanism for Flexibility and Stabilization of Employment), attached to the Ministry of Labor and Social Economy” with which they ensure that The new ERTE mechanism will be financed. As for how they will do it, they say that it will be through “surplus income that finances unemployment benefits at their contributory and assistance level, the contributions that are consigned in the General State Budgets, the contributions from the financing instruments of the European Union aimed at fulfilling the object and purposes of the fund, as well as the returns of any nature generated by the fund”. However, at the moment, they are all conditional and there is no specific amount.

This year will undoubtedly be key to know the real situation of the economy Spanish. One of the reasons is because it will not be so ‘doped’ by benefits or European aid, as it has been in the last year. Until now, one of the great assets that the Government has boasted of has been the unemployment data, where the people in ERTE have never been taken into account, because, as Díaz said in April 2020, “the ERTE are not unemployed “. It is now to be seen what will happen and how the more than 100,000 workers who continue under these conditions will be maintained.