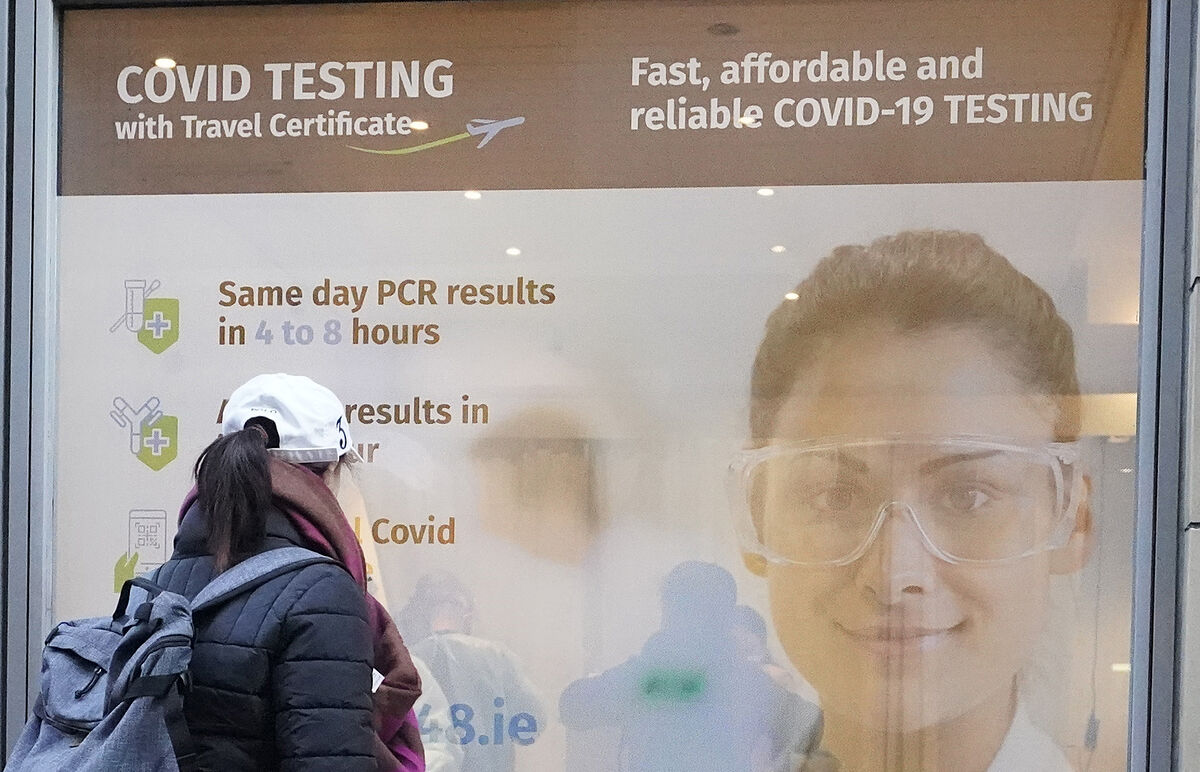 Champn at the Foreign Office: Ireland investigates its own ‘Partygate’

Some 20 people participated in a party, without a mask or social distance, at the Ministry of Foreign Affairs in full de-escalation of the confinement, in June 2020

Ireland has its own “Partygate”. The Irish Foreign Minister, Simon Coveney, has ordered an investigation into the Mot & Chandon champagne party in the midst of de-escalation of confinement, on June 17, 2020 (almost a month after the famous party in Downing Street that he attended). Boris Johnson).
About twenty peoplewithout a mask and without respecting the distance social – were able to participate in the party held at the Foreign Office in Dublin, when the “rule of six” for indoor meetings was still in force. Most of the participants were officials celebrating the Republic of Ireland’s election as a temporary member of the United Nations Security Council.
The scandal has splashed Simon Coveney himself, who has assured that he was aware of the party but did not personally participate. For its part, the Foreign Ministry issued a statement confirming that the celebration took place, in clear violation of the Covid rules.
Coveney acknowledged that a “selfie” posted on social media by the department’s then-general secretary and current ambassador to France, Niall Burgess, was his first piece of news about the Covid party. As the minister declared to the RTE television network, Burgess himself admitted that the Covid restrictions had been violated but did not think it necessary at the time to open an investigation.
“My general secretary then confessed that they had let their guard down and that it was something that should not have happened,” Coveney said. “It was something that transcended the public because photos were spread on social networks.”
In light of the uproar in the United Kingdom over the “Covid parties” in Downing Street, Coveney reconsidered his position and ordered the opening of an internal investigation led by current Secretary General Joe Hackett, who is due to present his conclusions before the end of the month. month.
“People like me and those who work in my department must lead by example,” Coveney said. “What happened was something that a lot of Foreign people are embarrassed about, but It happened once and never happened again. I think from that point of view, we learned our lesson.”