Contrary. The owner of Zara invests a fortune in an office skyscraper 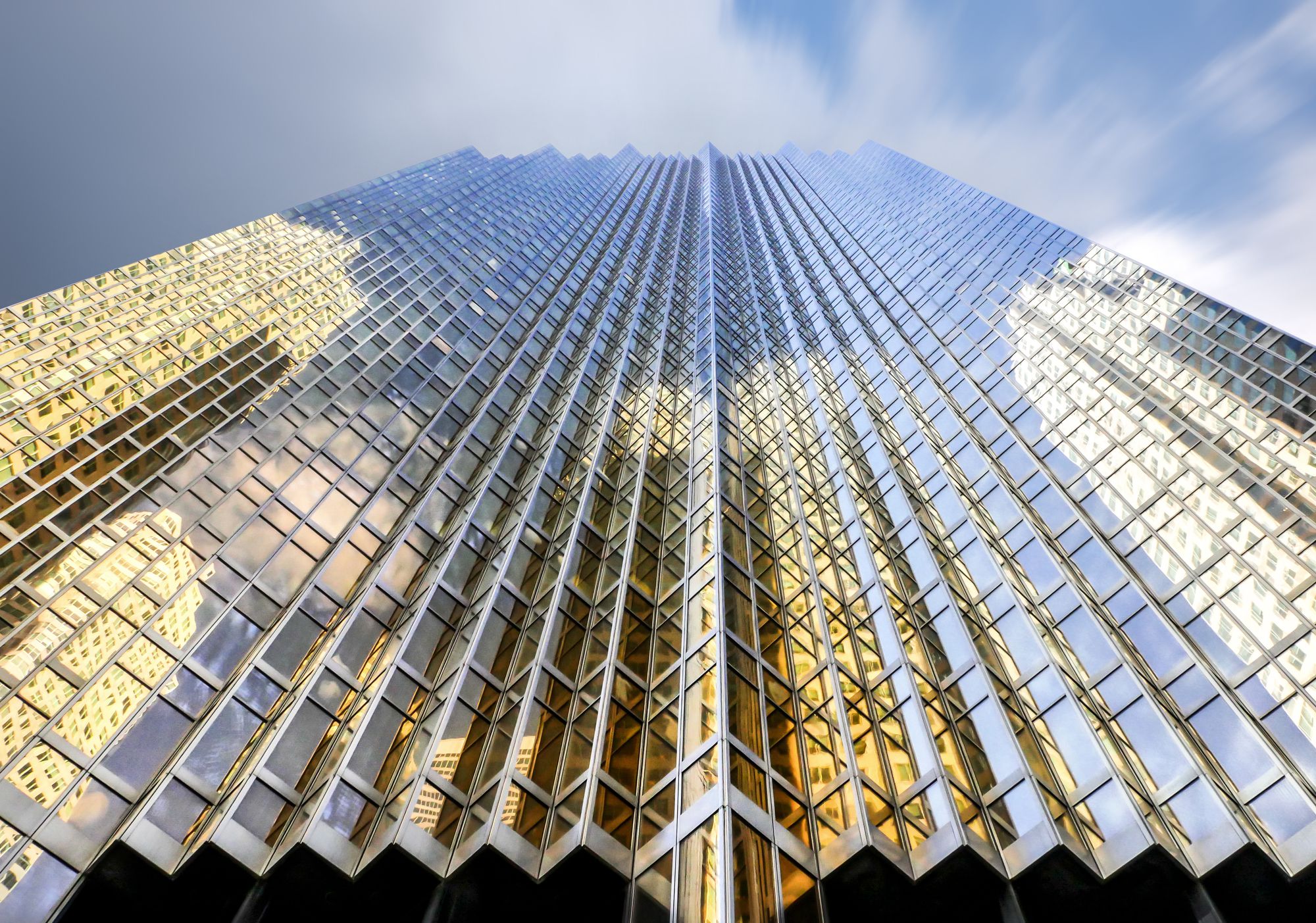 The founder of the textile company Inditex, Amancio Ortega, closed an agreement to acquire the iconic Royal Bank Plaza skyscraper in Toronto, Canada, for about 1.15 billion Canadian dollars. He did it through his real estate firm Pontegadea, from where they confirmed the purchase of the property, which consists of two office buildings.

Specifically, the owner of the company that owns Zara, among others, now becomes the owner of the iconic Canadian building, a complex in which the Royal Bank has its headquarters, Canada’s main banking entity.

The building was built in the late 1970s and is made up of two skyscrapers: the tallest is 180 meters high and has 40 floors. The tower is located in the heart of Toronto’s financial district and it is known as “the golden building”, since it is characterized by being covered with that material. According to the Bloomberg agency, the funds put the property up for sale last year and sought to obtain at least 1 billion Canadian dollars for it, a goal that was finally met.

An entrepreneur with a presence in the real estate market

This is not the first purchase made by Pontegadea in Canada. In 2016, the society purchased a historic building on one of Montreal’s main shopping streets for around €29 million, while in 2014, he bought another property in Toronto.

Pontegadea is the family office that manages the personal investments of Amancio Ortega, whose main income comes from its position as majority shareholder of the Inditex textile group (Zara, Massimo Dutti, Pull&Bear, Bershka, among others). A very important part of the investments are focused on the real estate sector, towards office or commercial buildings.

In a report, the British subsidiary announced that in 2020 obtained from rental income £90.7 million (almost €105 million), compared to 73.4 million in 2019. At the end of 2019, he made one of his biggest investments by acquiring The Post, an office building in central London for which he paid more than 700 million euros.

Through the main company in Spain and subsidiaries in several countries, Ortega, whose fortune exceeds €65,000 million according to estimates of Forbes, owns rental properties in Spain, the United Kingdom and the United States, among other countries. One of his last known acquisitions took place in London, when he bought the headquarters occupied by the Cinven fund in the central St James’s Square. The operation was valued at €220 million. As usual, the founder of Inditex begins 2022 by expanding his property portfolio.