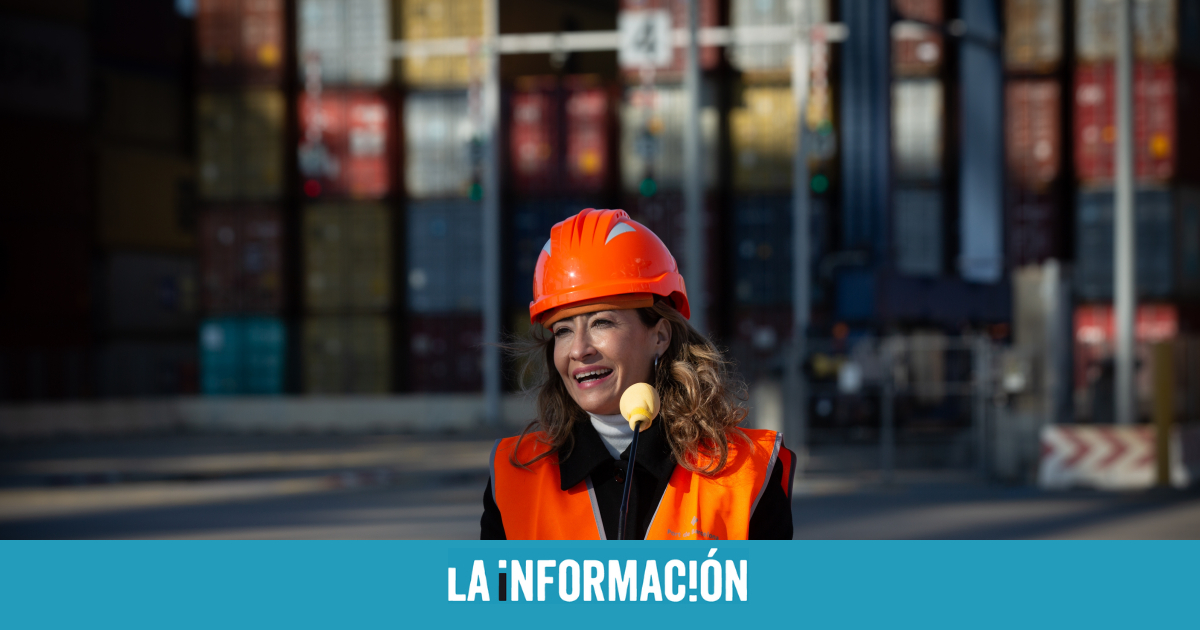 Council of Ministers | The young bonus of up to 300 euros for rent will reach 70,000 beneficiaries


The Government calculates that up to 70,000 young people will benefit from the young rent bonus for those under 35 years of age. The Executive has given the green light this Tuesday in the Council of Ministers to this aid of 250 euros per month in the case of flats and 300 euros per room. However, the final criteria will be set at the next sectoral conference between the Ministry of Transport, Mobility and Urban Agenda (Mitma) and the autonomous communities, as Minister Raquel Sánchez has pointed out.

In the press conference after the Council of Ministers, which is collected by Europa Press, Sánchez has indicated that the period to request this aid will open within de “month and a half or two months maximum”, although it will take effect retroactively from January 1.

Applicants must be between 18 and 35 years old, your income cannot exceed three times the IPREM, and the rental income should not exceed 600 euros per month, although it can be increased to 900 euros in the most stressed areas, according to the minister, who specified that the measure will benefit some 70,000 young people. This bonus, which will be granted for a period of two years, will be compatible with other aid from the autonomous communities, provided that it does not exceed “40% of the rental income, discounted the bonus”, the minister specified.

Sánchez explained that he will shortly convene a sectoral conference to agree the criteria for sharing aid with the autonomous communities, with which the aid will be definitively approved within a month and a half or two months, although the youth rental voucher may be requested retroactively.

He also recalled that the Government’s intention was also to approve this Tuesday, in the second round, the draft Law for the Right to Housing but that has not been possible due to the lack of the report of the General Council of the Judiciary (CGPJ). In this regard, Sánchez wanted to send a message of “tranquility and full confidence that this law will soon reach parliament for final approval” and that “It will have all the guarantees and legal certainty it requires.” After emphasizing that the CGPJ report is mandatory but not binding, he has defended that the draft “complies with the powers attributed to the State and the autonomous communities.”

“Once we have the CGPJ report, We will value it, even if it is not binding, and we will take the Housing Law to the Council of Ministers and then to Parliament”, said the minister, who has asserted that housing “is called to become the fifth pillar of the Welfare State”. For Sánchez, hypotheses cannot be made of a report that has not yet been released, but has reiterated that the will of the Government, shared “unanimously” by its coalition partner, United We Can, is to approve this Law and then take it to Parliament.

In this sense, she explained that both Minister Ione Belarra and she agreed that “the most prudent thing” was to wait for the issuance of the CGPJ report, but with the “shared conviction” that this law is “transcendental”, it is fine “technically armed” and must move forward. Thus, Sánchez has denied that there have been “fissures” in the position of the parties that make up the coalition on account of this issue.

Ask the PP to “reflect” and analyze the Law

On the refusal of the PP to apply this rule in the regions where it governs, the minister has urged the main opposition party to first know its content, which “does not invade regional powers.” “We still have the parliamentary procedure (…) I ask you to reflect, to analyze this law (…) If they refuse to apply it from the start, they will be the ones who have to be held accountable.”, Sánchez underlined. The minister believes that reality is going to show the “denialist and obstructionist” attitude of the PP that the Housing Law is a “good” norm. “That he does not deprive his fellow citizens of the rights granted by this Law,” he remarked.