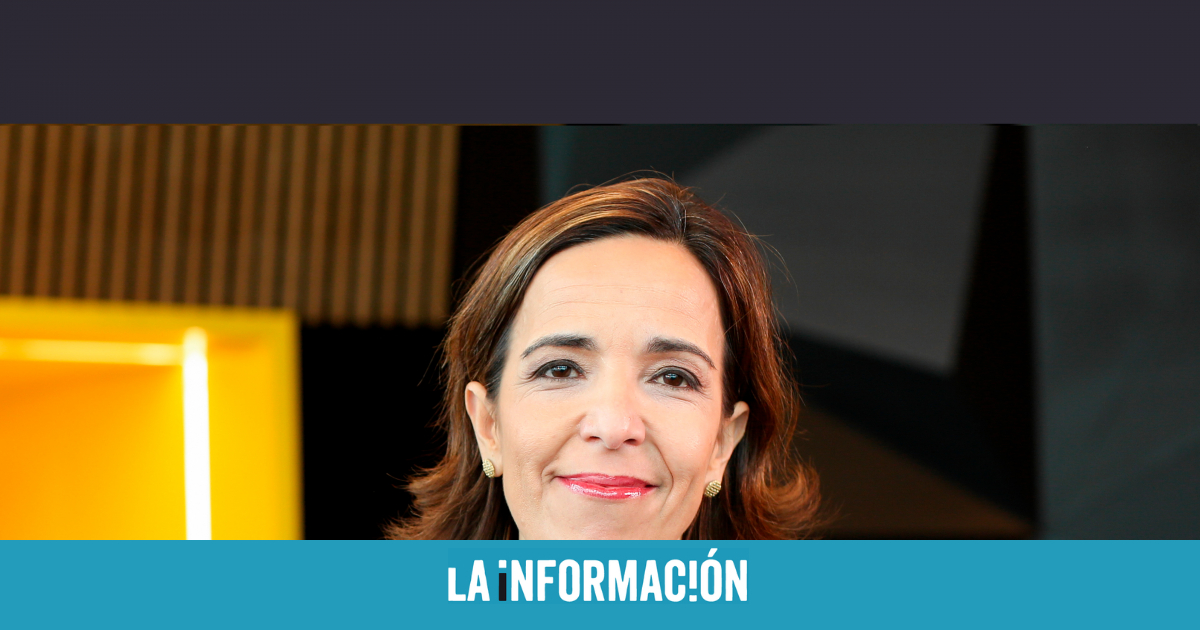 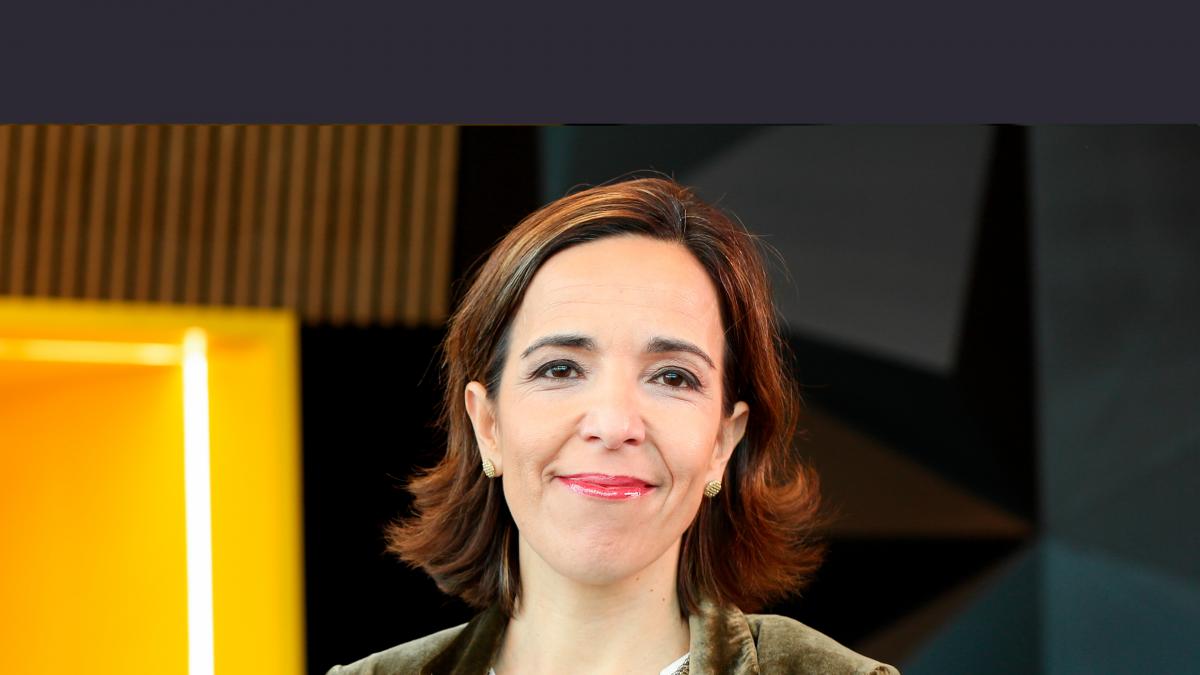 The business law sector is experiencing a very particular moment in Spain, with the main firms enduring the economic pulse of the situation generated by the pandemic and in full swing of signings. A scenario in which large and medium-sized law firms are forced to rethink their structures and explore new areas of activity in order not to lose ground against their competitors. EY is precisely in those, which in its efforts to turning its legal division into the leader of the Big Four and giving the surprise to PwC Tax and Legal has just closed the integration of Samaniego Law, one of the first alternative legal services firms (ALSP) in Spain.

This union, which will become effective on February 1, is not the only change planned on the EY Abogados agenda. According to sources of all solvency consulted by this means, The top managers plan to strengthen the direction of the legal area in this first part of the year, which is going through a kind of interim since the migration of its previous managing partner, Félix Plasencia, to Cuatrecasas at the end of last November. In this regard, the person chosen to assume this responsibility is Lourdes Centeno, one of its most outstanding professionals and current partner in charge of Corporate Law, Corporate Governance and Capital Markets. She will be in charge of leading a team of lawyers made up of 150 professionals.

The same sources indicate that Centeno, who joined the firm in 2017, awakens the consensus of the Big Four leadership, by balancing the technical and institutional profile looking for this new stage. They want to take advantage of the change to promote a new leadership model that allows the new manager to combine the task of internal management with the day-to-day work of the profession and maintain its position with clients. After all, his work as head of corporate is considered essential, as evidenced by the fact that he advised on one of the most important IPOs last year.

For it, an executive will be constituted made up of four partners of the firm: Simeón García-Nieto, M&A partner, who will be in charge of public positioning, Pilar Fenández Bozal as head of transformation; Gonzalo Martín de Nicolás, who is the partner in charge of Structured Financing, will identify new business niches, and Francisco Silván at the head of talent. These promotions are part of the internal reorganization undertaken in these early stages of the year. I would report directly to Ramón Palacín, managing partner of EY Abogados.

With more than twenty years of experience, this State lawyer has the prestige of the profession thanks to her experience in different positions of responsibility in the Public Administration. It is worth noting his paso by the National Securities Market Commission (CNMV), where he held the vice presidency during the mandate of Elvira Rodríguez. His appointment to the supervisory body was backed by Luis de Guindos, then Economy Minister, with whom he previously worked as technical general secretary of the ministry.

Although Centeno’s name was put on the table practically as soon as it became known that Plasencia was going to hand over the baton, in the consultancy considered it necessary to set up an internal commission to debate and analyze the different options, among which it was contemplated to incorporate a renowned lawyer in the sector. In fact, they were combing the market looking for candidates for the position.

This move fits within the strategy of EY Abogados, the area that concentrates the most investment and from which they expect the most growth. This commitment has largely focused on promoting the consolidation of the sector. The latest example of this is the entry of Samaniego Law into its perimeter, which implies the incorporation of its founder Javier Fernández-Samaniego as a partner responsible for managed legal services. This department, which already existed previously, will be reinforced with the arrival of the team of professionals from the ASLP, who will serve both the legal area of ​​EY and the consultancy area.

The firm already closed the acquisition of Riverview Law in 2018, and of Pangea3 Legal Managed Services in 2019. All these units are integrated into the managed services segment, which plans to bill 15 million euros this year. Within this same area, EY launched its own alternative legal services provider subsidiary in Malaga last year, a space in which more than 200 people work, providing technological support to all departments of the firm.