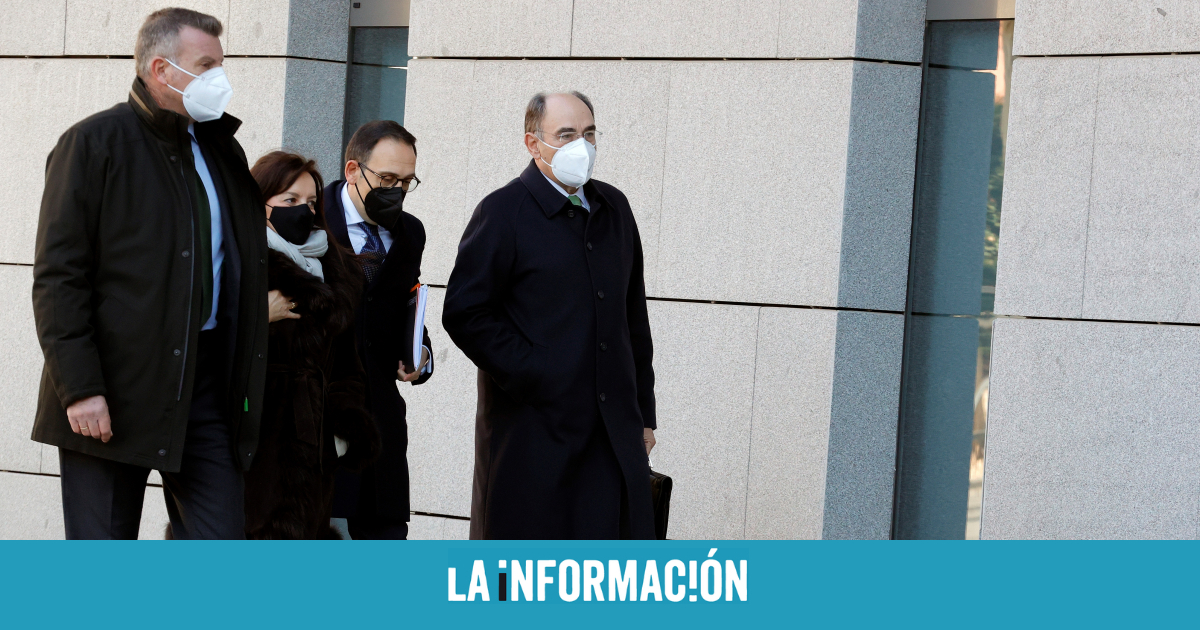 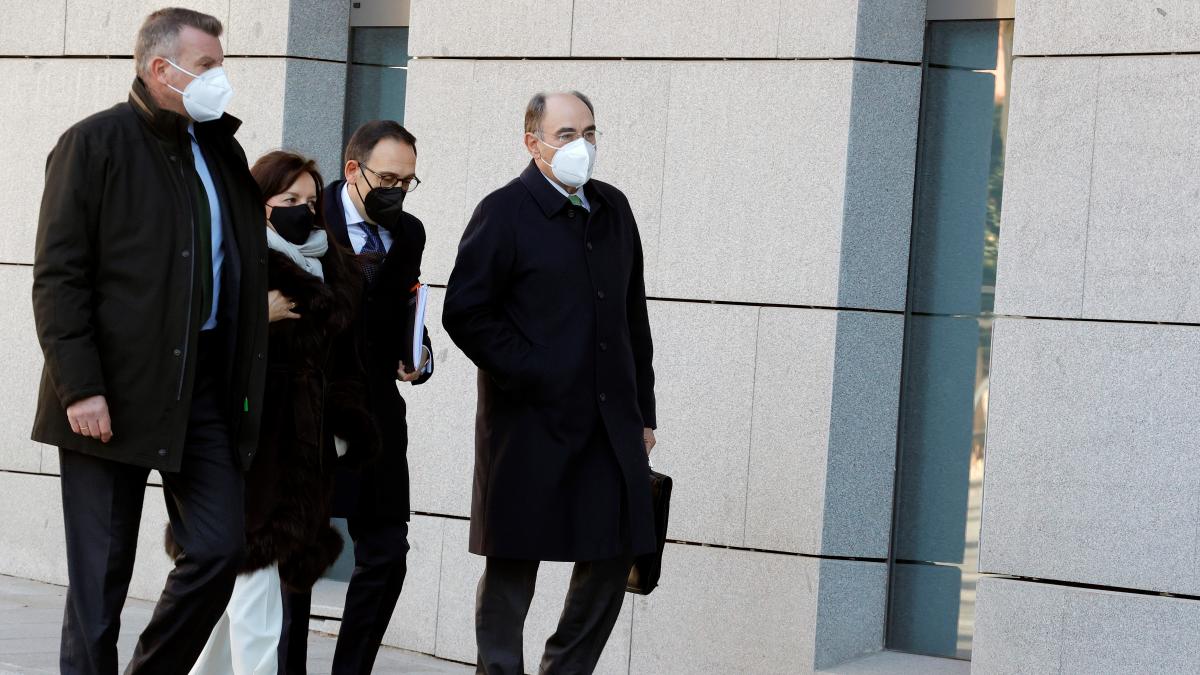 The president of Iberdrola, Ignacio Sanchez Galan, has arrived on time at the National High Court to testify as being investigated in the case ‘Villarejo’. The highest representative of the electric company entered through the main door of the main courthouse a few minutes before 10:30 a.m. to appear before the investigating judge Manuel Garcia Castellon, which charged him for his alleged involvement in the contracting of the espionage services of the retired commissioner José Manuel Villarejo.

In anticipation of a dozen media outlets awaiting his arrival, Sánchez Galán has entered the Investigating Courts of the National High Court escorted by the team of lawyers who will defend you in this important judicial appointment that has been splashing him, indirectly, for more than two years, and, directly, for a little over six months. The president of the Ibex 35 company is the last to testify from the top management charged since last June for the crimes of active bribery, falsity in commercial document Y against privacy, so before going before the head of the Central Investigating Court number 6 will have to wait for the former president of Ibetdrola Spain, Fernando Becker, to finish declaring.

Becker was summoned at 10:00 a.m. to testify as well as being investigated. His entry into the judicial body has taken place about 20 minutes before the appointment and has also been accompanied by his lawyers. The appearance of this former director will be added to the two that took place this Monday, when the former General Director of Business declared Francisco Martinez-Corcoles and the former chief of staff of the Presidency Rafael Orbegozo. According to legal sources present in both declarations, these two former members of the leadership completely disassociated themselves from the alleged irregularities committed in the contracting and payment of the services provided by the Cenyt Group, the business network led by Villarejo.