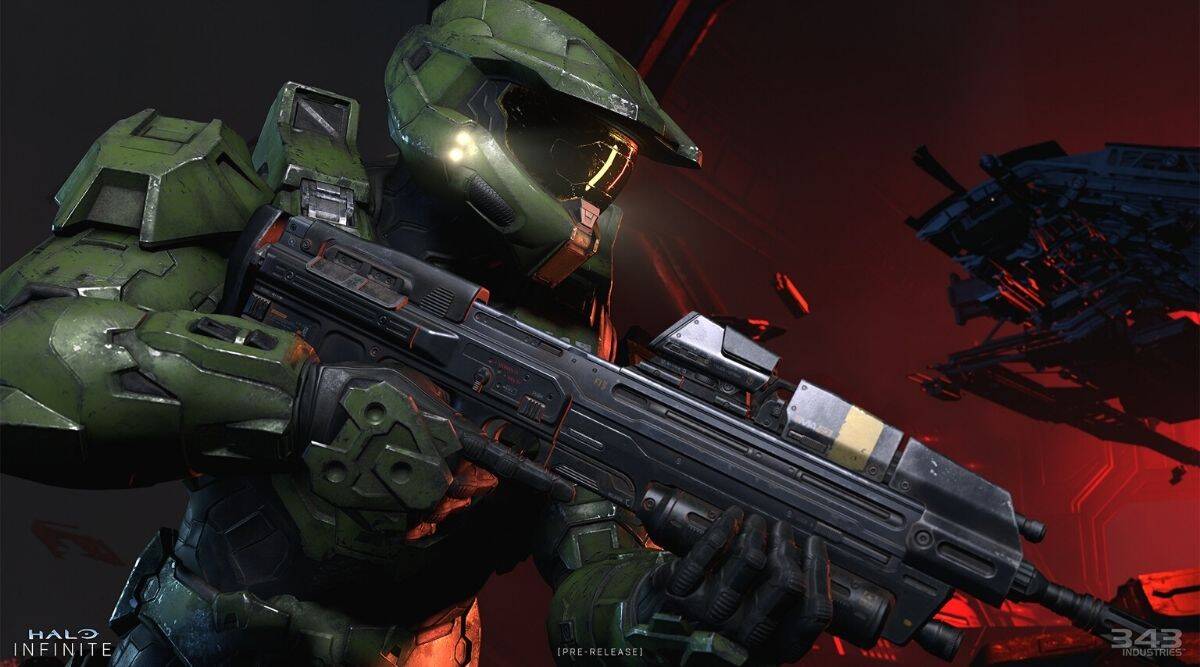 Halo Infinite will reduce the price of in-game items


Microsoft and 343 Industries have confirmed that they will reduce the prices of in-game items across the board in infinite halo Jerry Hook, lead designer, shared the news on Twitter and stated that the in-game store experience will see changes beginning Tuesday, January 18 (PST).

“We have been closely monitoring discussions around the Store, bundles, and pricing since launch. Using data and feedback from the community, we will begin to implement changes to the way we package and price items in Halo Infinite.”

We’ve been closely monitoring discussions around the Store, bundles, and pricing since launch. Using data and feedback from the community, we’re going to start rolling out changes to the way we package and price items on @Aura Infinity, and it all starts next week.

The team plans to make weekly updates to the in-game store, experimenting with reduced prices, providing more value in packs, and selling individual items outside of packs. Since its release, players have raised concerns about the battle pass’s leveling and pricing system, where XP would build up rather slowly, making the process exhausting.

Throughout the season, 343 will test new tactics and collect player feedback to improve the Shop system. In other replies, Hook also touched on the implementation of a way to unlock cosmetics by playing, in addition to purchases with real-world money. The Halo Infinite multiplayer segment it’s free to play, so it relies on cosmetic sales and microtransactions for income.

Additionally, the game will receive a patch for Big Team Battle (12v12) mode, which aims to fix matchmaking errors that occur when large groups of players try to join a server. Other issues include disconnects, splitting friends grouped into different matches, and lag spikes. The update will go live later this week and will award players 5XP Boosts and 5 Challenge Swaps as a token of appreciation.