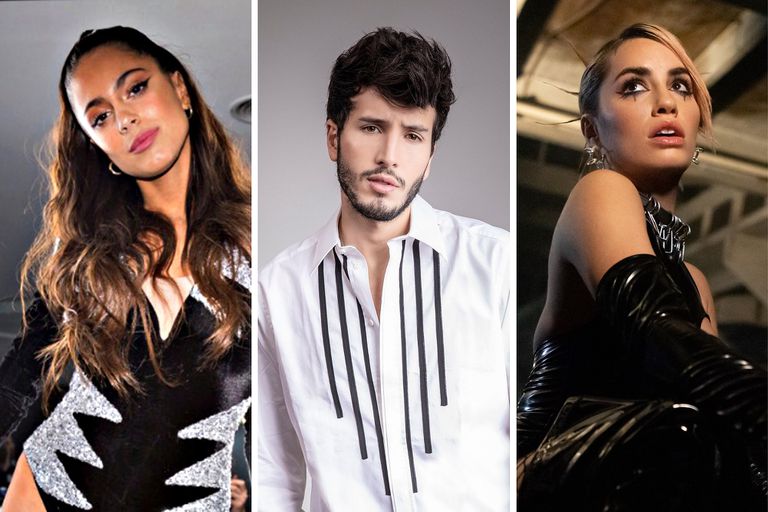 Hits of the summer: the songs that we are not going to be able to stop listening to… help! 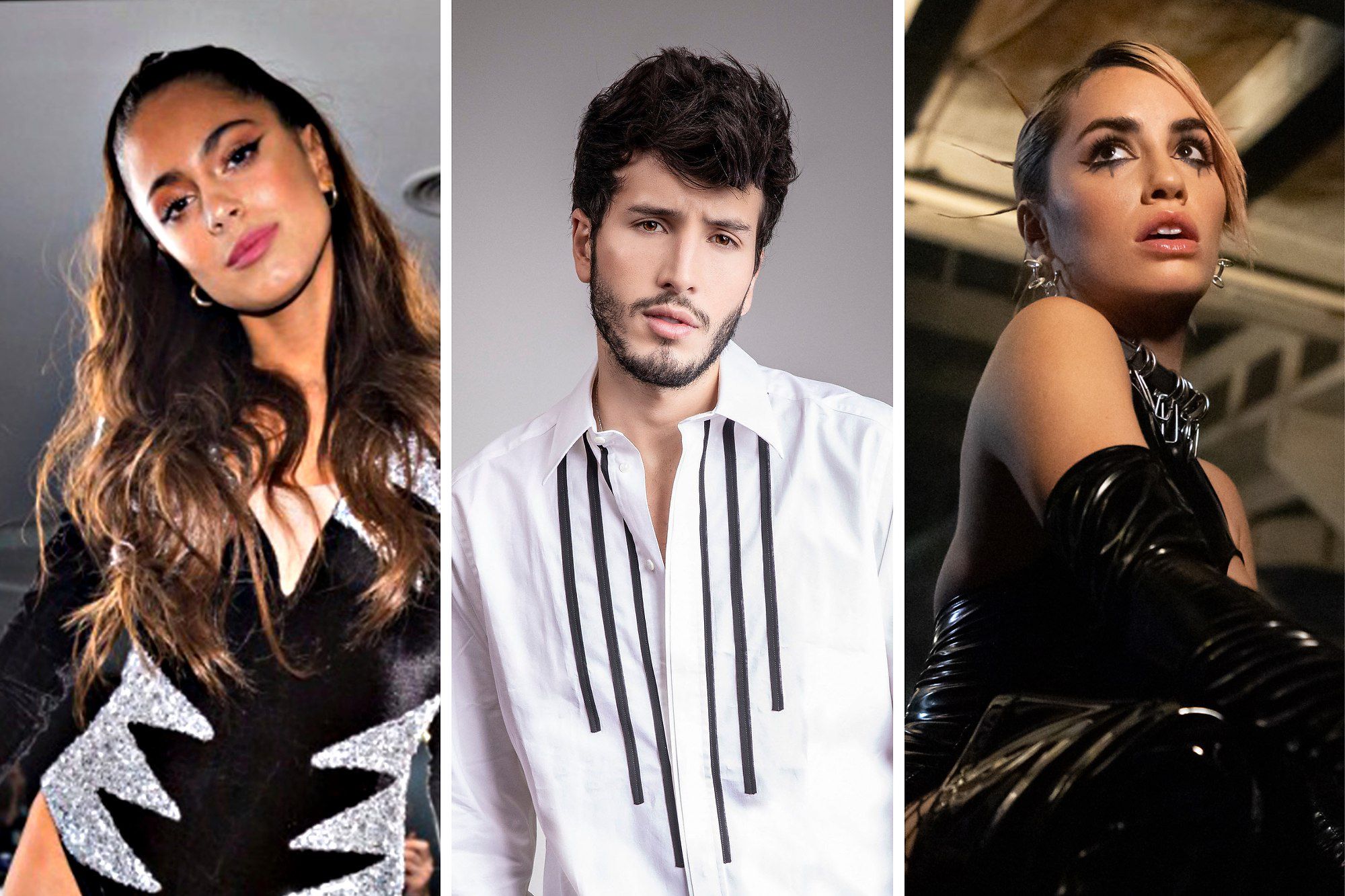 There is little left to explain when one speaks of “summer theme”: there is no one who does not know that it is a certain song that monopolizes the air of formula FM, the speakers of beach inns and the audio systems of the car tuning between January and early March. Nothing that this punished population does not know about having suffered from it almost since the beginning of time, almost like power outages.

The hit in question tends to be light, fresh, colorful, a kind of musical embodiment of a pineapple daiquiri.. Analogy that also serves to tell how cloying: as soon as the pool season begins its fade out that same song that days ago mobilized dances with choreos throughout the national territory and surroundings, tires locals and others and abruptly falls into disgrace. Tired of hearing it even in the dentist’s waiting room, consumers will start to repudiate it and it will be forgotten until years later the emotional rescue – often ironic – brings it back a little attention under the premise: “Uh, do you Do you remember that topic?

The Brazilians from É O Tchan with “Pau Que Nasce Torto / Melô Do Tchan”, their compatriot Michel Teló with “Ai se eu te pego” further back in time, “Mayonesa” from the Charrúas Chocolate back in 2000, “Suavemente” by the ineffable Elvis Crespo in the 90s or Karol G and Nicki Minaj associated in “Tusa” a couple of years ago: the list of “summer songs” is a compendium of songs that we listen to, dance to and sing, but prefer to forget. And this season will be no exception: here, some candidates for the title between those that are sounding strong and those that have just been published but show potential.

Tini and L-Ghent, a crossover unexpected for a failed love story that runs on a base of lively cumbia, pop and reggaeton. came out in november” class=”com-link” data-reactroot=””>came out in november (about two months: just enough time to mature in the collective unconscious and hit in the middle of summer) and is about to reach one hundred million views on YouTube alone.

Just as 2021 was leaving, the forty-eighth session of Biza fell, with explicit reggaeton scenes in the voice of the freestyler and ragpicker from Monte Grande, only twenty young years old. The usual: bragging about a conquest and entering the vi-ai-pi and a chewing gum chorus that includes the vocative “bombona!”.

The theme released by Trueno demonstrates once again that everything is a remix: the latest teen hip hop sensation includes quotes from The Sugar Hill Gang’s “Rapper’s Delight” (same as “Aserejé,” another summer hit), Kendrick Lamar’s “King Kunta,” IKV’s “Coolo” and more. Irresistible.

This sweet tribute from Camilo and Evaluna to their son to come is old school pop with modern production. “And when the story seemed complete / you gave it a 360 turn,” the verse says, and then proceeds to rhyme “life” with “life” in the chorus: all for success. Camilo also competes with the brand new “Buenos días”, recorded with Wisin and Los Legendarios.

Rosario still has “Sabe” in high rotation and launched “Formentera” with the Spanish Aitana a little over a month ago, but there is no way that a cumbia performed by the singer will not work of the moment, and that is why his collaboration with the legendary Mexican band.

The Cordovan lays hands on his roots and covers in a cuartetera key a heartfelt ballad with which Enrique Iglesias hit a hit 25 years ago. It is part of an EP called Summer Pack, with covers partygoers and/or beachgoers with themes by Cristian Castro (“Raining stars”), Só Pra Contrariar (“When pleasure ends”) and Natalia Oreiro (“I’m dying of love”, a duet with the Uruguayan). puremove move!

Similar in structure and production (a little more dynamic in tempo) to Camilo and Evaluna’s hit, Tini Stoessel’s ex gives reggaeton a break (although he names it in the lyrics) to offer a song that the inns of the Coast will play at the end of the day. At the last minute, the Colombian also scored with “Regresé”, his feat. with Justin Quiles and -of course- L-Ghent.

Representing Anglo-Saxon dance pop comes this song by the Canadian artist who -to be exact- came out long before the summer (he was released five months ago), but who is having a second wind in the rankings around the world thanks to the edition of the album that contains it, Dawn FM (2022), the first major release of the year.