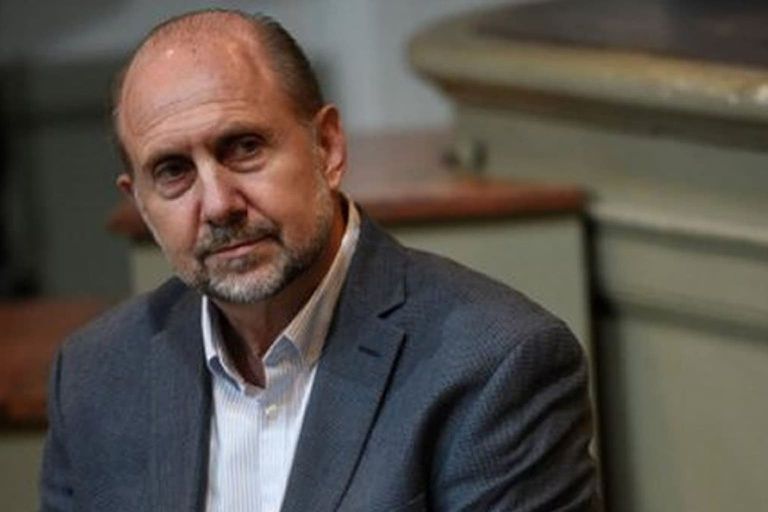 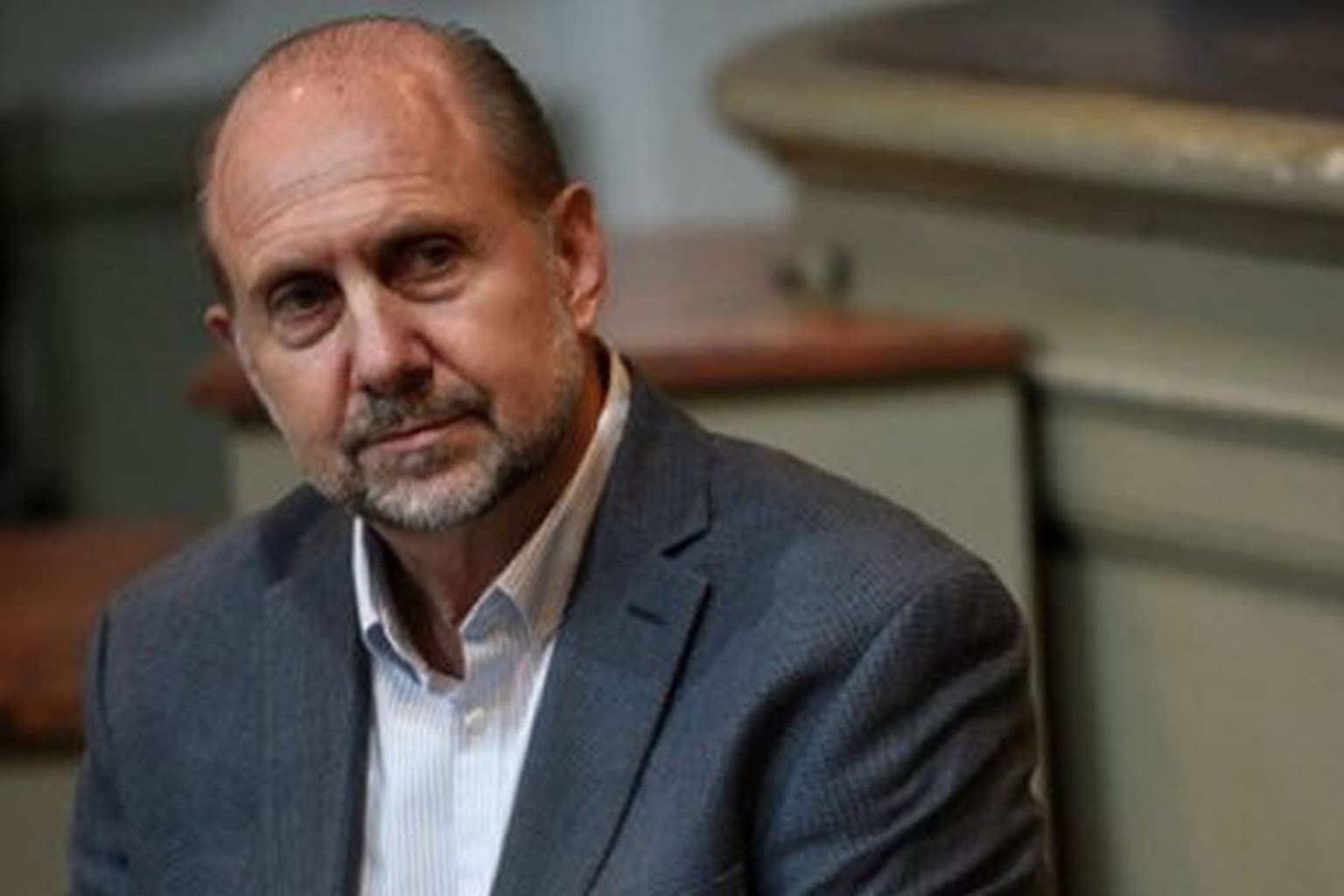 SANTA FE.- Santa Fe Governor Omar Perotti will sign in the next few hours the decree that declares the agricultural emergency in the 19 departments of the province. In this way, it will accept the recommendation approved this Monday by the Provincial Agricultural Emergency Commission, which deliberated in this capital, headed by the Minister of Production, Daniel Costamagna, together with producers grouped in Carsfe (Confederation of Rural Associations of Santa Fe). , Agrarian Federation, Argentine Rural Society and Coninagro, in addition to the presidents of the Agriculture and Livestock Commissions of both legislative chambers, INTA officials and government technical areas.

that instrument It should be considered next Friday by the national government, which will approve the measure, among which the sending of funds through the Development Agencies stands out, in order to address the damages that production supports as a consequence of the persistent drought in recent months.

“The one that is least affected has lost 20 percent in kilos of animal and there are no pastures. The situation is critical and it deserved that we all were side by side trying to see how we can improve production in the province. In this commitment, we are going to work on appropriate legislation to solve this situation”, explained yesterday during the meeting the deputy Marcelo González (UCR), president of the Agriculture and Livestock Commission of the Chamber of Deputies of the province.

The recommendation of the Agricultural Emergency Commission to the Executive includes thatThe declaration of the state of emergency throughout the Santa Fe territory covers all agricultural production, from January 1 to June 30, 2022.

Minister Costamagna provided details and explained that the Ministry is carrying out a survey of the situation and the impact that the lack of rainfall and high temperatures had on the productive sector. “We are proposing the agricultural emergency for the entire province of Santa Fe, which does not mean that all producers are in an emergency,” he said and explained: “Through a digitized mechanism, the presentation of the affidavits will be made for the issuance of certificates. From there, work will be done together with the development agencies and associations with the objective that the resources of the National Fund for the Mitigation of Agricultural Emergencies and Disasters that arrive in the province of Santa Fe can reach in a very fast and expeditiously to the producers who need it”.

For his part, the head of the Rural Society of Santa Fe and member of Carsfe, Ignacio Mántaras, in dialogue with LA NACION, admitted that the producers left the meeting of the Emergency Commission “satisfied” “Because we have to work on the situation that this terrible drought is leaving us. As is known, it is established by law that a certain damage is taken care of. We have analyzed the Emergency Law and we are convinced that it is necessary to modify it. It is an old law, of little help. We will also work on a project to generate multi-risk insurance. Now we expect speed in the measures, both in the province and in the Nation,” he added.

It should be remembered that the Nation’s Minister of Agriculture, Julián Domínguez, who visited the Santa Fe center over the weekend, announced that his portfolio requested and obtained the transfer of the national agricultural emergency fund from 500 to 12,500 million.

about it yesterday Costamagna pointed out: “We are going to try to ensure that the greatest amount of money can reach the province. We hope that there will be at least 5,000 million pesos to be channeled through the Development Agencies”.