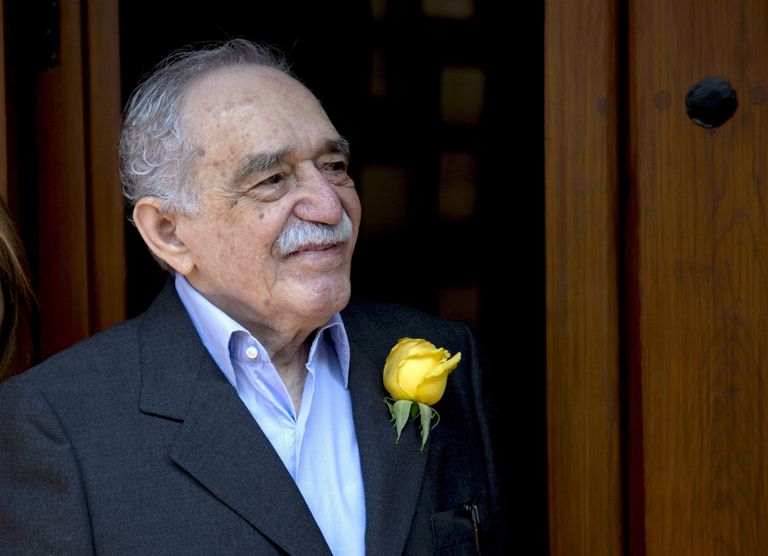 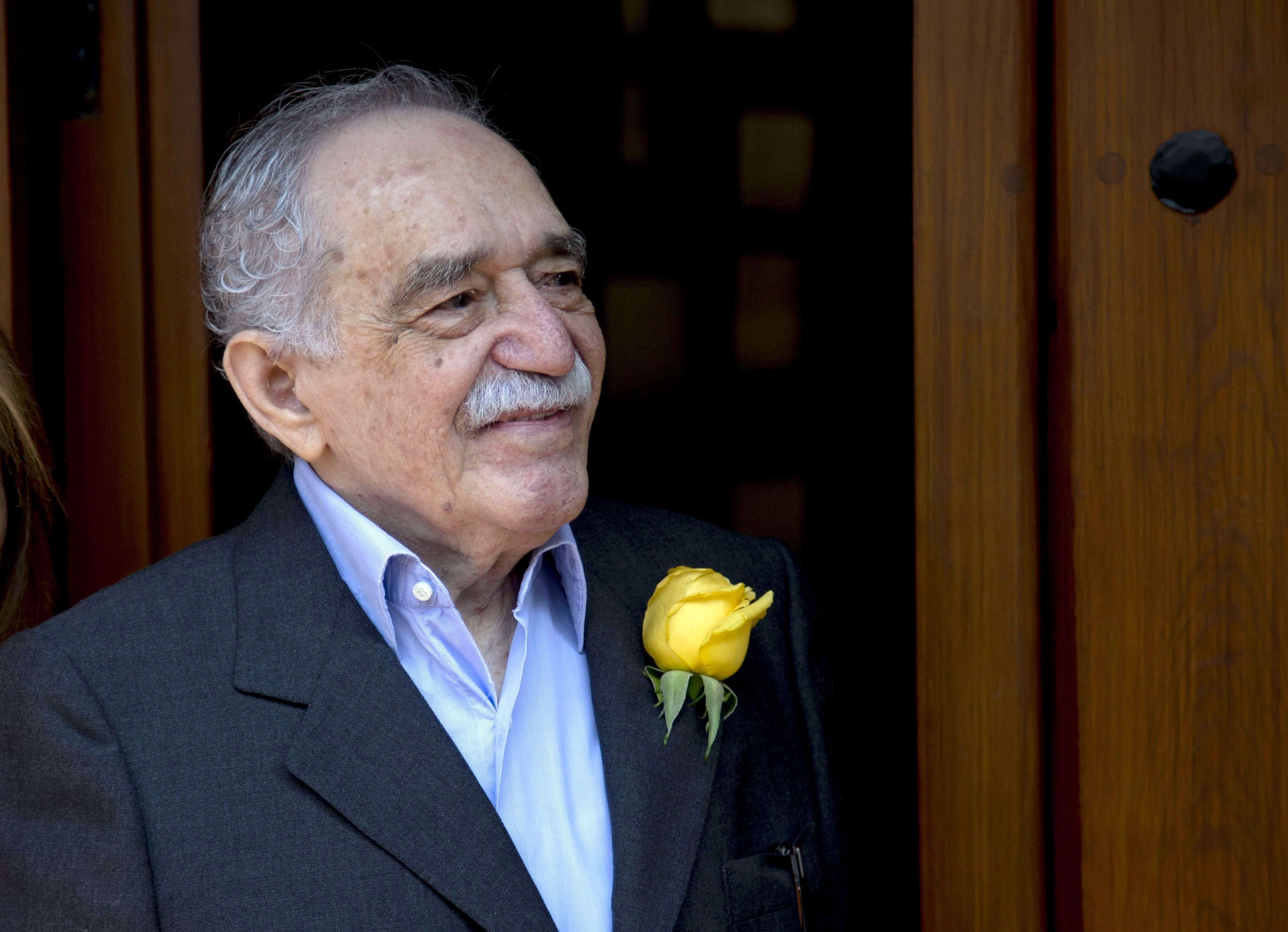 Colombian writer Gabriel Garcia Marquez, who died in 2014, would have had a daughter in Mexico with the journalist Susana Cato, a young woman named Indira who, like Rodrigo -one of the two recognized children of the Nobel Prize for Literature- is a filmmaker, according to a Colombian journalist who cites as source of the revelation to Dasso Saldívar, biographer of the author of One hundred years of solitude.

Almost eight years after his death, a confession still in the making began to break the secrecy with which García Márquez dosed the stories of his personal life, which until now was summarized in photos or anecdotes of his long marriage of more than sixty years with Mercedes. Barcha and her children Rodrigo and Gonzalo: she would have a daughter as a result of a clandestine relationship with whom she was the co-author of the scripts for some of her films.

The announcement was made by the journalist Gustavo Tatis Guerra in a chronicle published in the Colombian newspaper The universal, which begins with the origin of the name of the young woman who, according to indications, would be the daughter of the renowned writer, and who would have arisen from her admiration for the assassinated Prime Minister of India, Indira Gandhi, who was one of the people who personally communicated with him. narrator when his Nobel Prize was announced in 1982 and whom he subsequently saw, a year later, on a visit to that country.

”A daughter, the best kept secret of Gabriel García Márquez”, the journalist entitled his chronicle published in the newspaper, where he cites as the main source the biographer of the writer of A Chronicle of a Death Foretold, although he assures that he also checked the version with some relatives. His hypothesis is that the members of his inner circle were aware of it, but “out of respect for Mercedes Barcha and loyalty to Gabo, they did not dare to mention the secret, much less to their own children.”

Although the version was known by the journalist years ago, he waited until now to tell it, from Cartagena, with the knowledge of the family of the Nobel Prize for Literature. According to Tatis Guerra, the news reached Saldívar as a rumor more than eight years ago, shortly after her death in 2014, but he found enough evidence to confirm it, until recently “a colleague of all solvency” confirmed the existence of Indira , daughter of García Márquez and even had the opportunity to see a photograph of the girl sitting on the writer’s lap.

”Who is that girl who looks at the brightness of the eyes of that autumnal man?, she wondered. It is the image of a loving and sweet father before his little girl. The little Mexican girl named Indira, daughter of Susana Cato, is the hitherto unknown daughter of Colombia’s Nobel Prize for Literature, and has been the most delicate and kept secret in the writer’s life. The photo is beautiful. ‘The smile of happiness that Gabo has with his little girl on his lap, I won’t forget it as long as I live!’, Dasso Saldívar tells me, who, when talking with Gerald Martin, wondered who should tell such news”, the journalist relates in his chronicle.

Tatis Guerra also says that it was the biographer himself – who documented the life of García Márquez in the volume The journey to the seed- who called him from Madrid to spread the news cautiously and without fanfare. “I was afraid that the secret would be revealed as a scandal among the pack of journalists in the world. But we agreed that it had to be assimilated and “tell it well, with a lot of respect from the beginning”. The secret fell on my shoulders, while the two biographers of García Márquez wondered who was going to tell it. And the fingers discreetly pointed at me”, he narrates in his chronicle.

The young woman who now bursts onto the public scene as the daughter of the author of Love in the time of cholera arose from the bond he had with Susana Cato, a writer and screenwriter born in May 1960 in Mexico who wrote the script for the film together with García Márquez and Eliseo Alberto Diego in 1991 You don’t play with love and the short film The mirror of two moons, directed by Carlos García Agraz.

From that relationship emerged Indira Cato, who studied Dramatic Literature and Theater at the National Autonomous University of Mexico. The filmmaker was the producer of the documentary take my loves and short film director How great are you, magazo!, whose script was written by his mother, from whom he bears his last name.

”The name of Indira has been with us all these years, as the most sacred and intimate secret of García Márquez. And we hoped that the years would mature the precise words to tell it. When will it be?, was the question of the efforts at dawn. We looked for ways to reach Indira and Susana, their mother, and through common emissaries, friends of the García Márquez family, their children, and Susana Cato, we told them that the news would be revealed from Cartagena. Rodrigo García Barcha, Gabo’s eldest son, winked in his book Gabo and Mercedes, a farewell, by subtly alluding to the private life of his father at the funerals at the Palace of Fine Arts”, Tatis Guerra recounts in his article.

“He is also aware that the secret will be revealed with much respect to the two families, long before he and his brother Gonzalo bring the ashes of Mercedes Barcha to Cartagena de Indias, to the Cloister of La Merced, in March, where They will rest next to García Márquez,” says the journalist, who in addition to obtaining the Simón Bolívar National Prize for Journalism in 1992 was nominated three other times for that distinction, including for a report on the Colombian Nobel Prize.

The news would have been confirmed with some of the narrator’s relatives and with his close friend, and author of the book Gabo+8William Angle. According to him, García Márquez gave a house and a car to his daughter, who lives in Mexico.