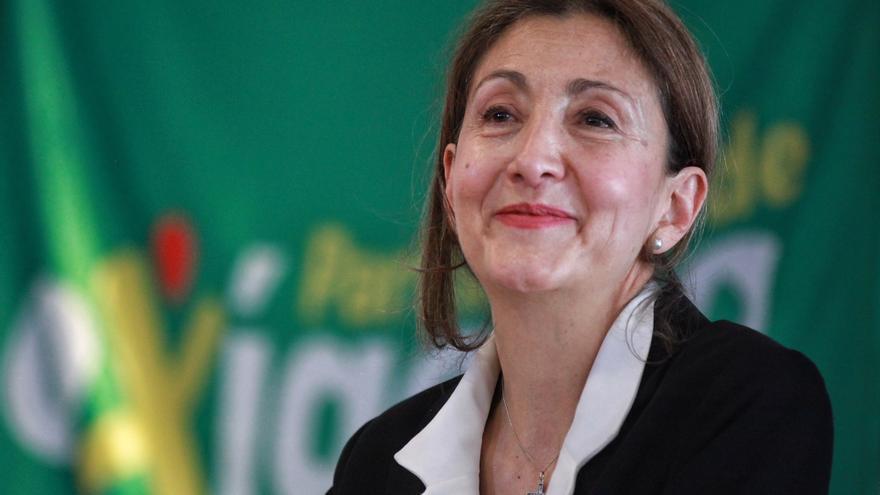 
“20 years ago I was kidnapped as a presidential candidate for Verde Oxígeno, confronting the corrupt machinery. I am here today to finish what I started, with many of you.” With these words, Ingrid Betancourt, announced his decision to participate in the May 29 elections in Colombia. He said he did so with the conviction that his country is ready “to alter course and fulfill the appointment with his story.” For several years, Betancourt was one of the emblems of the painful Colombian conflict. It was for six years “spoils of war” of the FARC in its confrontation with the State. His ordeal horrified the world. The kidnapping concluded in the framework of the Operation Check, in July 2008, an intelligence action that deceived the captors and allowed 14 captives to be rescued without bloodshed. ruled Alvaro Uribe. His defense minister was Juan Manuel Santos who, two years later, would succeed him in the Executive to start complex negotiations with the guerrillas that led to the peace agreement in 2016. As part of the new country that has emerged with difficulties in recent years, Betancourt is running for president. According to the Bogota newspaper The Observer, the rumor about his desire to intervene again in Colombian politics had been growing for weeks. Now it is confirmed.

Little seems to have changed in Colombia since the years in which it was in the hands of the FARC. “While my fellow kidnappers and I were made to go hungry, the political mobsters, the dealers in misery and the violent continue to steal and waste our resources without caring that half of our children cannot eat breakfast every day here in Columbia,” he said.

Betancourt settled in France after leaving captivity. However, he has traveled repeatedly to his country. “Today I come to claim the rights of the 51 million Colombians who do not find justice, because we live in a system designed to guarantee impunity for the violent… I’m talking about the system of corruption“, he said when explaining his electoral intentions. “We are going to unite and we are going to transform Colombia from our insides. We are going to learn again to be free citizens. I am going to work from dawn to dusk to be its president,” he added. What it is about is “learning to be citizens.”

Betancourt will initially participate in the primaries of the Centro Esperanza Coalition, against Sergio Fajardo, who in past presidential elections came in third place, Alejandro Gaviria, former rector of the Universidad de los Andes; and Juan Manuel Galán, son of the presidential candidate assassinated in 1989 for opposing drug cartels.

“We women have been opening a path with great difficulty, but we have also learned to build bridges that allow us that today many Colombians, men and women, think of women as a leadership option”, she also pointed out when making an announcement that seems to strengthen the center option. At the moment, the former mayor of Bogotá, Gustavo Petro, leads the polls ahead of the elections.