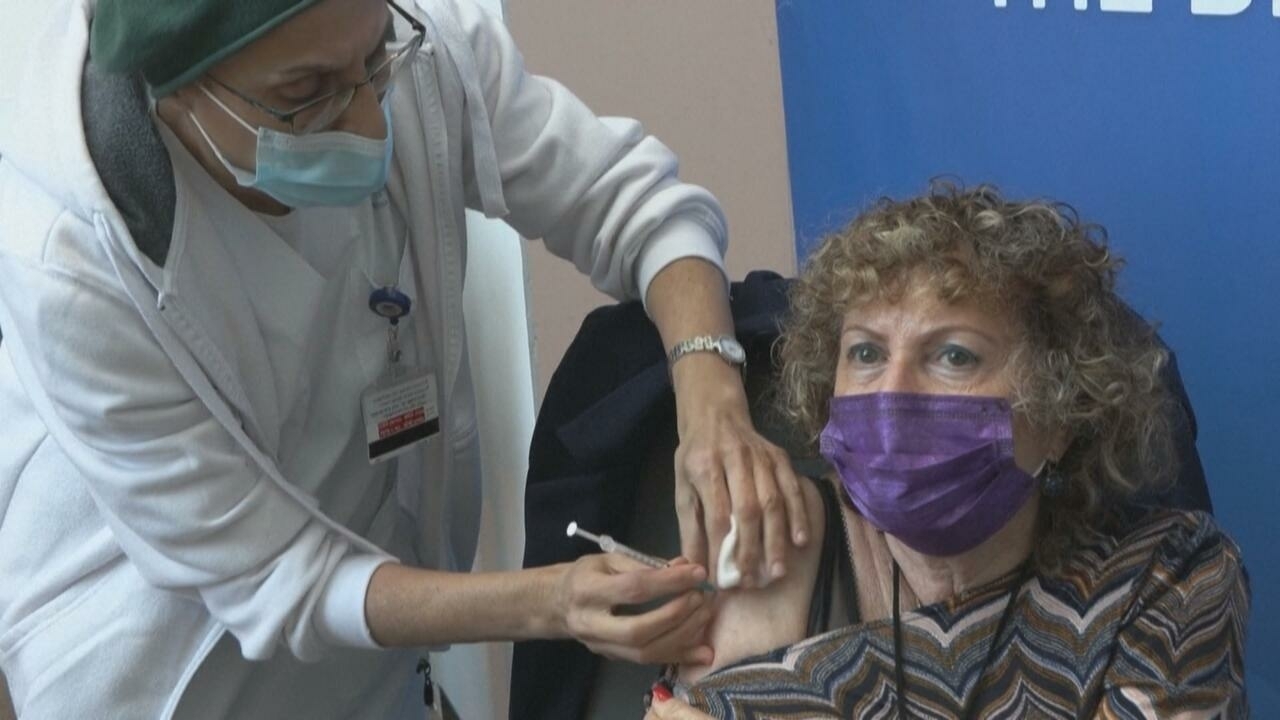 As the Omicron variant of Covid-19 continues to generate new infections around the world, Israel has become one of the first countries to start rolling out a fourth dose of the vaccine. The so-called “second” booster injection is currently available to those over 60, healthcare workers and anyone considered medically vulnerable.

Remaining in Israel, an outbreak of bird flu has killed more than 5,000 migratory cranes in the country. There are no reports yet of the disease spreading to humans, but authorities have ordered thousands of chickens to be euthanized as a precaution.

When the Syrian civil war broke out in 2011, thousands of people sought refuge in neighboring Lebanon. Many are still there, afraid to return to Syria and struggling to survive in often squalid conditions, exacerbated by Lebanon’s economic crisis. Our correspondents Sally Farhat and Zeina Antonios went to the Arsal refugee camp to meet some of those thinking of making the dangerous journey to Europe.

Finally, in Oman, a country with 3,000 kilometers of coastline, the vast majority of fishing is done by small independent teams. But officials hope that a big investment in fishing will help the country’s economy wean itself off fossil fuels.