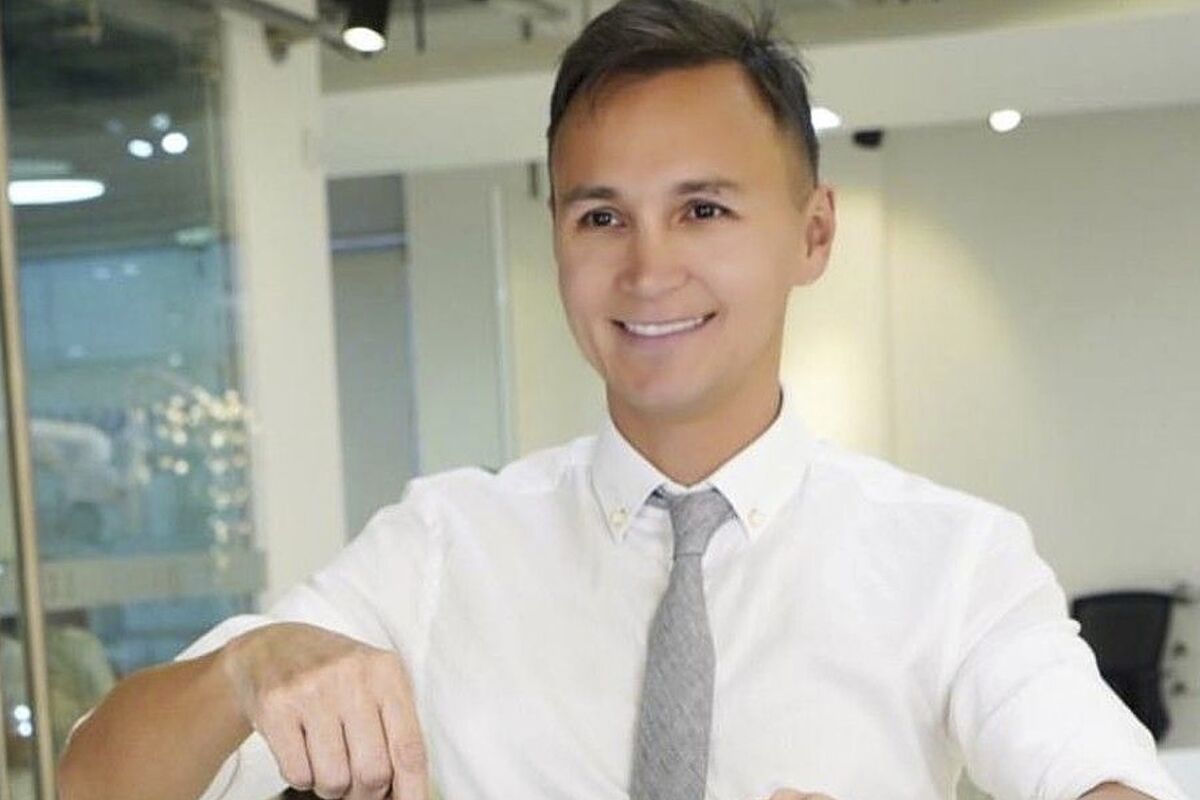 Johnier Leal confesses that he killed his mother and his brother, the hairdresser of the mises

They slept together, in Mauricio’s marriage bed, and then altered the scene to give the impression that his brother stabbed his mother and then committed suicide.

He saw no way out other than acknowledging that he was the murderer of his mother and his brother, Mauricio Leal, the famous hairdresser of artists and mises. Such was the accumulation of evidence that cornered him, that he ended up giving up.

“Today I had the opportunity to speak with my lawyer and after being duly advised, I have made a super important and very personal decision,” he said. Jhonier Leal on Tuesday, before the judge, at the hearing for the imposition of the security measure, held in Bogot. “Freely and voluntarily, to accept the charges through an agreement with the Prosecutor’s Office and I take the opportunity to express my repentance, asking for forgiveness first of all from my family and my children; from the victims and from all of Colombia and to commit myself in which a situation of such magnitude will never happen again.

That is stabbing murder Mauricio Leal and his mother, Marleny Hernandez, between 11:45 p.m. on Sunday, November 21, and 5:53 a.m. on the following Monday, November 22.

Only a day before, he had assured that he did not commit the two murders, that he was unable to lay a hand on his two relatives. But he had become only suspect and left such a trail of clues that it seemed almost impossible to avoid a conviction. Perhaps, after studying the options presented to him by the Prosecutor and listening to the collection of evidence, he leaned towards an agreement with the prosecuting body to reduce the sentence of more than forty years that awaited him.

The judge thanked the defendant for the decision, “That avoids a wear in Justice”. It is a kind of pact that is common in Colombia, especially with criminals of such caliber, since, thanks to the confession, their stay in jail could be a little more than half a year.

For the Prosecutor’s Office, Jhonier Leal planned the massacre four months before carrying it out. His own hairdresser had gone bankrupt, he envied his brother’s fortune, and thought that by getting them out of the way he could appropriate everything.

According to the Prosecutor’s account of what happened, first he took the life of his mother and then that of his brother. He used two knives because the handle of the first one broke and he had to go down to the kitchen to get a second one and finish off Mauricio. Before, he had forced him to write a farewell note, in which he left the inheritance to him and his nephews.

Once both were dead, he cleaned the blood from his mother’s bedroom and took the body to his brother’s. They slept together, in Mauricio’s marriage bed, and then altered the scene to give the impression that his brother stabbed his mother and then committed suicide.

Hence, the investigators concluded that the motive that moved him to commit such a heinous murder was economic. All he cared about was appropriating his brother’s fortune, he had declared. Jos Yair Ruiz Palacios, who was Mauricio’s driver, and the person that Jhonier used the first days to cover up his crime.

Later, the Prosecutor’s Office managed to get him to become their witness and, with his collaboration, dismantled some of his alibis for Jhonier and revealed the contradictions into which he fell, even in two interviews he gave to the local media, Semana and El Tiempo. .

Among other things, Ruiz stated that his boss would never have sent him the text message he received on the morning of the 22nd, when he was already dead, because he always communicated with voice messages. It was Jhonier who wrote them with his brother’s mobile.

Now wait in jail for the trial in which it will be possible to know if there were accomplices and other extremes of what happened, such as the origin of some of Mauricio Leal’s funds that, for the Prosecutor’s Office, could have an illicit origin. They consider the possibility that he laundered mobster money by expanding his prosperous business to other cities.