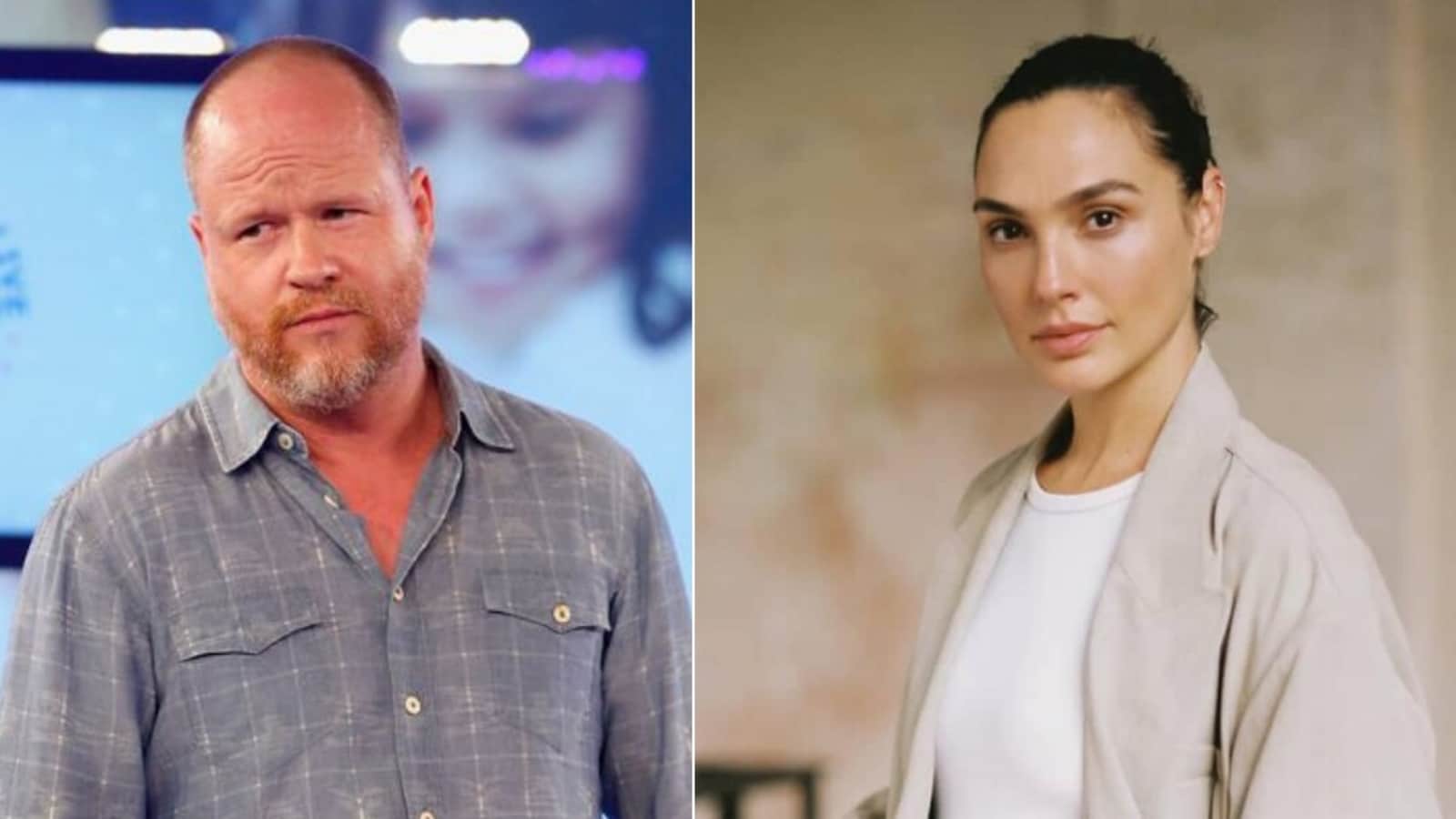 
Filmmaker Joss Whedon refuted actor Gal Gadot’s accusations that he threatened his career, stating that there was no conflict between him and Gal on the Justice League sets. Joss has said that the controversy occurred due to a misunderstanding due to the language barrier.

Joss, who directed Gal in the 2017 film Justice League, addressed his 2021 claims in a new interview with New York Magazine. Gal had said, in a previous interview, that she “threatened my career and said if I do anything, she’s going to make sure my career is miserable,” People magazine reported.

“I don’t threaten people. Who does that?” Josh said. The director claimed that the Israeli actor, who is fluent in English, did not understand him. “English is not his first language, and I tend to be annoyingly flowery in my speech,” Joss told the magazine.

The director acknowledged that they argued about cutting a scene and claimed that he jokingly told her that she “would have to tie him to a train track and do it over his dead body,” the outlet explained. “Then they told me that I had said something about her body and tying her to the train track,” he alleged.

However, Gal disagreed with his recollection. “I got it perfectly,” Gal told the magazine in an email.

The 57-year-old filmmaker reflected on his time taking over as director of the 2017 film. Warner Bros. brought in Joss to replace director Zack Snyder, who quit after his daughter died by suicide, and the Avengers director worked in many rewrites and 40 days of reshoots, causing tension on the set.

In April 2021, The Hollywood Reporter described how Joss allegedly “threatened to damage Gal’s career and disparaged Wonder Woman director Patty Jenkins” after the 36-year-old actor raised creative concerns. Joss reportedly told her to “shut up and say the lines,” threatening to “make her look incredibly stupid in this movie.”

When asked about her relationship with the filmmaker, Gal told THR, “I had my issues with [Joss] and Warner Bros. handled it in a timely manner.”

The Wonder Woman actor wasn’t the only one who had issues with Joss. The filmmaker denied actor Ray Fisher’s claims that he abused his power and lightened the 34-year-old actor’s skin tone. Joss said none of Ray’s allegations were “true or worth discussing.” He described Ray’s actions as “a malevolent force,” adding, “We’re talking about a bad actor both ways.”

Ray, who played Cyborg in Justice League, said on Twitter in July 2020 that Whedon “was disgusting, abusive, unprofessional and completely unacceptable” during reshoots of the film.

In an October 2020 interview with Forbes, Ray further alleged that “race was just one of the issues with the re-recording process.” He said at the time: “There were mass outbursts, threats, coercion, teasing, unsafe working conditions, belittling and gaslighting like you wouldn’t believe.”

Ray went on to say last year in an article for The Hollywood Reporter that producer and DC Films co-chairman Geoff Johns and other leaders, including Joss, weren’t taking their own creative input seriously.

Joss denied Ray’s claims in the new interview, saying he cut Cyborg’s role in the film because its plot “logically didn’t make sense” and he wasn’t a fan of Fisher’s performance in it. He also denied digital lightening specifically of Ray’s skin tone, telling the magazine that he brightened everything up in post-production.

Ray tweeted: “Looks like Joss Whedon got to direct a finale after all.” He added: “Instead of addressing all the lies and buffoonery today, I will be celebrating the legacy of the Reverend Dr. Martin Luther King Jr. Tomorrow the work continues. #MLKDay A>E”.

The problems went beyond the cast members. According to Us Weekly, an unnamed crew member claimed that Joss once stopped filming to announce that he had never worked with “a ruder group of people.”

Read more: Gal Gadot says she was ‘shocked’ and ‘dizzy’ after Joss Whedon threatened her on the set of Justice League

Another anonymous source on set noted that Snyder encouraged improvisation, while Joss wanted the actors to be perfect, which caused even more tension on the film’s sets.