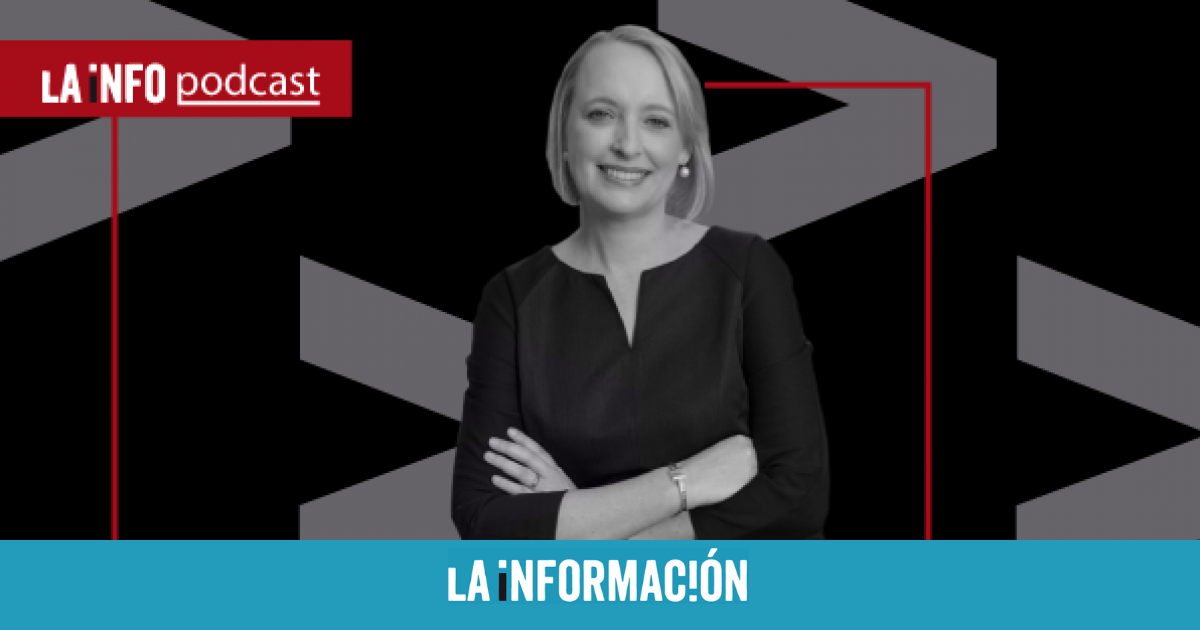 Julie Sweet, the CEO with whom Accenture is close to parity in staff 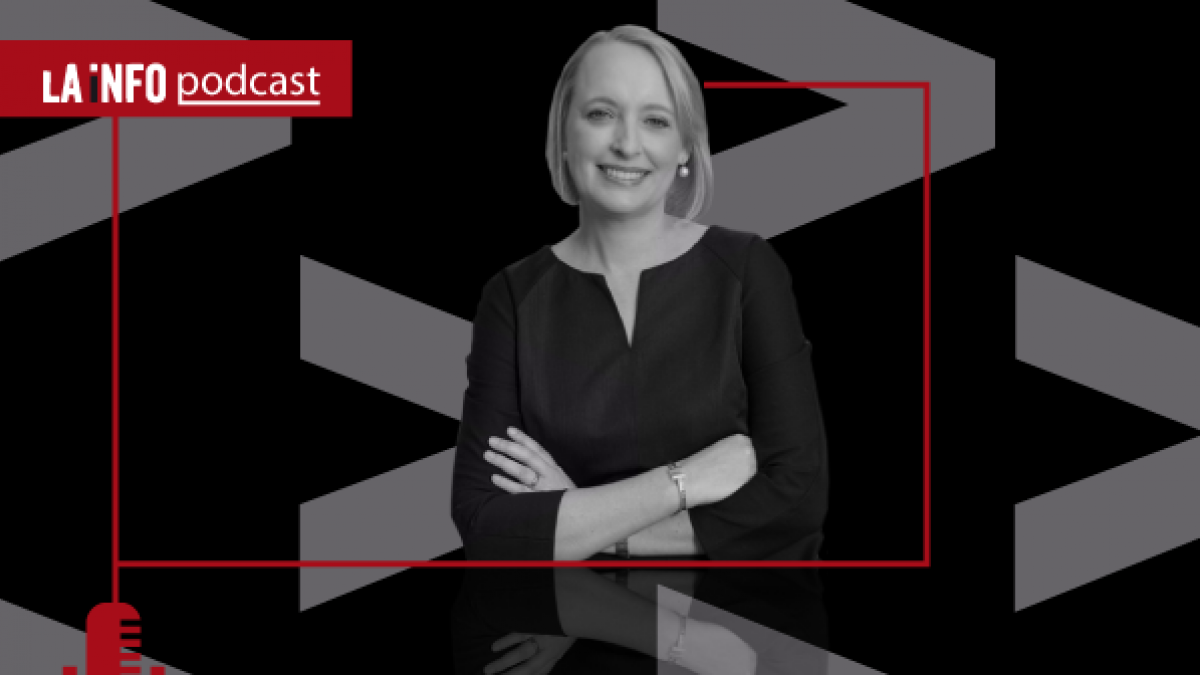 Less than 10% of the managers of the most capitalized companies on the US stock market, those that make up the S&P 500, are women. Among them is the protagonist of this story. He captains a multinational consultancy over $232.63 billion in market value, which employs 624,000 people around the world and that in its fiscal year 2021 – which ended last September – increased its profits in dollars by 14% to 50,500 million.

Julie Sweet she became CEO of Accenture in September 2019 and assumed the additional position of president of the multinational in September 2021. In the company, Sweet had already held the position of general manager of the business in North America -which is its largest geographic market -, and those of general counsel, secretary and director of compliance for five years. Shortly after taking office, he set himself the goal of achieving a parity workforce in 2030 and he is already on the verge of achieving it. The firm closed its last fiscal year with 46% of workers.

Julie Sweet has a degree in Philosophy and Letters from the Claremont McKenna College and received a doctorate in law from the columbia university. Her name appears among the hundred most powerful women in business in Fortune and it is also one of the hundred most influential, according to Forbes. Quite an achievement for a woman with humble origins. The consultant signed her in 2010 when she worked as a partner of the prestigious law firm Cravath, Swaine & Moore.

His passage through it also left a mark: when the firm was incorporated it had only had two partners since its foundation in 1841. She managed to get appointed in 2000, eight after joining the firm, and in the following ones he laid the foundations for other women to follow in his footsteps: he created the first training programs for lawyers, which has allowed that more than a quarter of the partners are currently women.