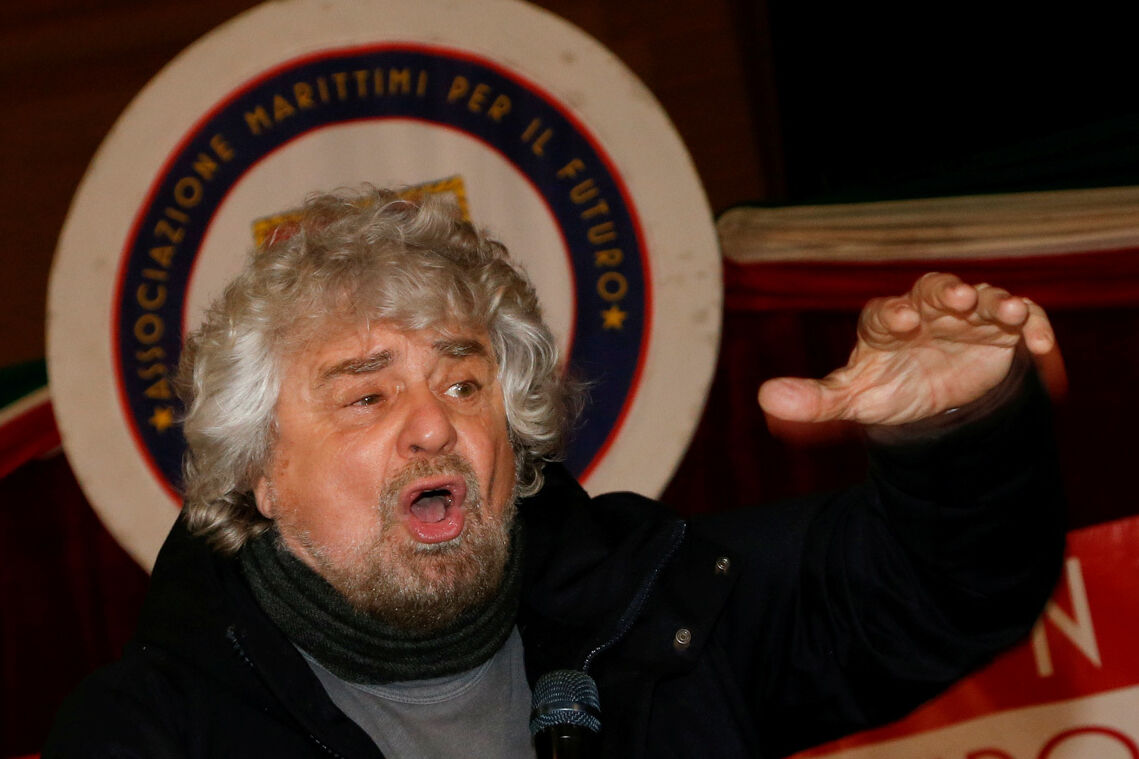 Beppe Grillo is being investigated by the Milan Public Prosecutor’s Office for the advertising contracts signed in 2018 and 2019 by the shipping company “Moby spa” owned by the shipowner Vincenzo Onorato with the Beppegrillo.it blog of the founder of the 5 Star Movement. The accusation: illicit influence peddling.

The investigation arises in relation to some seizures and acquisitions of documents that the Milan Economic-Fiscal Police Unit carried out this Tuesday in an investigation into some beneficiaries of the contracts of the company. said company, in bankruptcyIt has been since June 2020. The Prosecutor’s Office has been investigating the company for a long time for the innumerable debts it accumulated in 2019, some for payments that had no justification.

The agreement between the Shipping Company and Beppegrillo.it in 2018-2019 provided for a payment of 120 thousand euros per year, for two years, in exchange for the blog of the founder of M5 posting one ad per month on the website and on social networks. and other kind of editorial content and interviews that favored the shipping company.

Moby reached a second agreement in 2018, this time with Casaleggio Associati, for the digital strategy platform of Davide Casaleggio (son of the other founder of the 5 Star Movement, Gianroberto, not investigated) to take over, for a theoretical fee of up to 600,000 euros for the “elaboration of a strategic plan and the management of initiatives aimed at raising awareness among agents in the maritime sector about the limitation of the tax benefits of an International Registry of ships that embark single or community Italian crews”, in order to “sensitize institutions and reach a community of a million people”.

Therefore, due to the little that is possible to reconstruct, today this first initiative of the Prosecutor’s Office is new (of which until now only a file was known to unknown persons, without a hypothesis of crime) and the legal framework established by the deputy prosecutor Maurizio Romanelli and the prosecutor Cristiana Roveda, while the circumstances under investigation arose more than two years ago. Precisely when in Florence, in the investigation into the Open Foundation of the former prime minister Matteo Renzi,In December 2019, a payment of 200,000 euros of honorarium.

The Bank of Italy’s Financial Information Office (FIU) had pointed out that some of Moby’s payments (to Grillo’s blog and Casaleggio’s company) were potentially sensitive, under the regulations against money laundering, “either for the amounts, either for the generic description of the benefit received, or for the fact that it is arranged for the benefit of politically exposed persons”. also Other payments from the shipping company to parties such as the Brothers of Italy or the Democratic Party (PD) are being investigated.

The Milan investigators have in their possession some chats that reflect a possible influence on the Movement’s political activity in relation to the shipping sector, in which Onorato operates. And in fact, in a statement issued at noon by prosecutor Riccardo Targetti, the investigators confirm that, since “Onorato asked Grillo for a series of interventions in favor of Moby Spa, which Grillo transmitted to a series of politicians”, it was considered “indispensable to acquire the documentation related to the contracts”.

The M5S founded in 2009 by Casaleggio and Grillo against the traditional political system, It is the party with the highest representation in the Italian Parliament., since the formation won the 2018 elections, although since then it has been losing support, according to the polls.