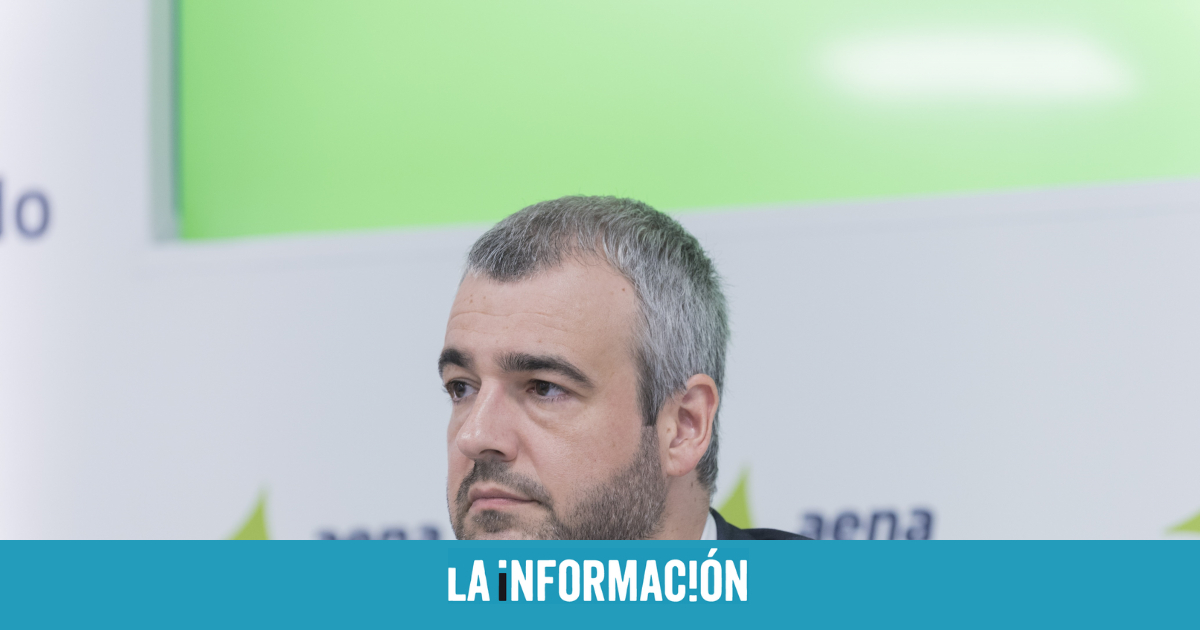 McDonald’s joins the block of tenants against Aena rents


More than a year after the outbreak of the conflict, Aena keeps the pulse of those tenants who refuse to disburse the rent corresponding to the hardest months of the coronavirus. The last to join this block has been American giant McDonald’s, who considers that the health crisis caused a situation of defenselessness before the semi-public firm. Despite the fact that the famous fast food chain has not requested precautionary measures in court, something that other renowned tenants have agreed to, such as Areas The Dufry, it has filed a lawsuit and is awaiting a court decision.

A company spokesman explains to Information that “the lawsuit filed responds to the search for an adequate rebalancing of the commercial relations that we maintain with Aena, with whom we have been fully complying with the contractual obligations“. Landlord and tenant are currently in disagreement about what was required during the first stages of the pandemic, which has led them to trust everything to the judicial resolution that will come from the courts of Palma de Mallorca, where the process has begun, in the coming months.

From Aena they clarify that they have answered and a question of unconstitutionality has been incorporated into it, given that the possibility of rebalancing commercial relations between the airport manager and its tenants, whether they are restaurants or shops, has been guaranteed after a reform of the Congress of Deputies to the Land Transport Planning Law. In parallel, Aena has also commissioned Duff and Phelps the expertise of McDonald’s stores, such as he already did with that of other rebellious tenants, to analyze your degree of solvency.

We must not forget that Aena has been examining for months how to invalidate the resources of its rebellious tenants through the constitutional Court. For this, it has already taken some steps such as hiring Tomas De la Quadra Salcedo, former minister of the socialist government of Philip Gonzalez as head of Territorial Administration, first, and of Justice, later. The agreement is for five years and will vary depending on the various professional actions that may or may not be carried out, according to the sources consulted.

A proposal that divides

Despite the accusations against Aena of not giving in at a time when the air traffic crisis had direct effects on the crisis in its businesses, the airport manager launched a structured offer in several stages. The first involved a total reduction, of 100%, of rents during the first state of alarm; the second, another reduction -in this case by half- from the later moment until September 9, 2022. The last stage contemplated recovering the usual rental price from September 10.

But the offer, which for Aena represented a loss of 500 million in income, did not receive the approval of all those involved. Until last September, Aena had already held talks with all the operators. The number of companies that accepted was close to a hundred, although the renowned companies, the ones that really weigh on Aena’s income statement, did not give in. This is the case of the restaurants of Ibersol (Pans & Company), duty free shops Dufry The Desigual clothing store chain.

A long list of small businesses was also grouped under the block of no to Aena’s offer. These small businesses formed AEOCA, organization that responds to the name Spanish Association of Commercial Airport Operators. The group has been placed under the services of the law firm Fieldfisher, promoter of other platforms such as Affected by Covid, and has achieved important legal victories.

If the possibility of reversing the modification of the rental law is lost, Aena would suffer a significant drop in its results in the coming years. The company notified the National Securities Market Commission (CNMV) At first, the reduction would be 1,500 million euros over the 2020-2025 period. However, months later he readjusted the blow with an estimate 10% lower than the one calculated at the beginning.