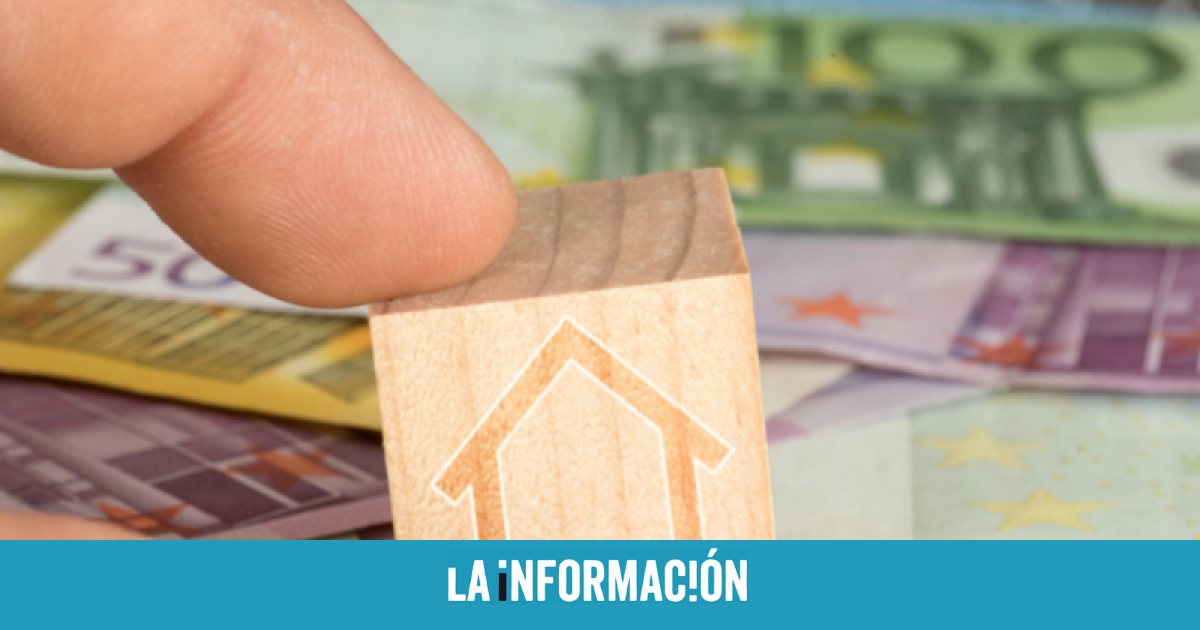 
The rental assistance voucher that has been approved by the Council of Ministers must be declared as income in the declaration of the Personal Income Tax. The Government has decided to regulate this measure through a Royal Decree, so it is not possible to exempt it from the declaration and those people who receive public aid for an amount of 1,000 euros per yearThey must declare it. This does not imply a payment to the Tax Agency in the income statement in all cases, but it does imply in those in which the total income exceeds 22,000 euros per year or 14,000 if they come from two payers.

The Finance Technicians union (Gestha) has already warned that in some cases, the rental bonus would have an impact on the tax burden of its beneficiaries. For this reason, he urged the Government that this be a net aid. According to his calculations, 40% of the beneficiaries would be obliged to present the personal income tax return after receiving the aid and of these, those with a salary from 15,579 euros and that they receive the rental bonus (1,000 euros/year) for at least four months, they would go from not having to pay anything to the Treasury to return 848.7 euros, by increasing their liquidable base. Depending on income, the payment will be lower or higher.

According to sources from the Ministry of Transport, Mobility and Urban Agenda, of the aid contemplated in the State Housing Plan, whose update for the period 2022-2025, the only ones that are exempt from taxation are those “linked to the Recovery Plan “in matters of rehabilitation for energy efficiency of the buildings.

The help for the payment of rent for young people between 18 and 35 years of age who receive a salary of less than three times the Public Indicator of Multiple Effects Income (IPREM), about 24.318 euros, is compatible with “others destined for the same purpose to particularly vulnerable beneficiaries (understood as such for these purposes those determined by the Autonomous Communities or Cities). It is also compatible with the non-contributory benefits of Social Security and the Minimum Vital Income” . On the other hand, the sum of the Youth Rental Voucher and the aforementioned grants will have a limit of 100% of rental income.

The Government has calculated that the budgetary impact of this measure is 200 million euros, which are already included in the General State Budgets (PGE). The details on when the rental bond will begin to be collected or how the requirements must be accredited remain in the hands of the autonomous communities, according to sources from the Ministry of Mobility. The minister Raquel Sánchez explained in the press conference after the Council of Ministers that a meeting will be convened shortly industry conference with all the autonomous communities to set the distribution criteria.