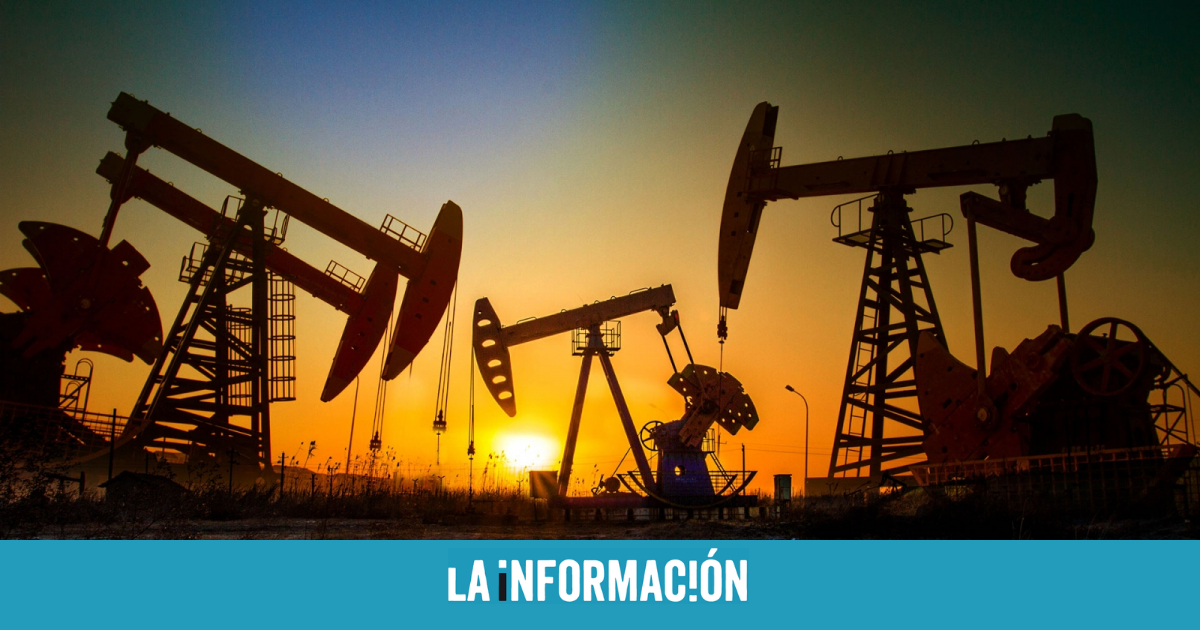 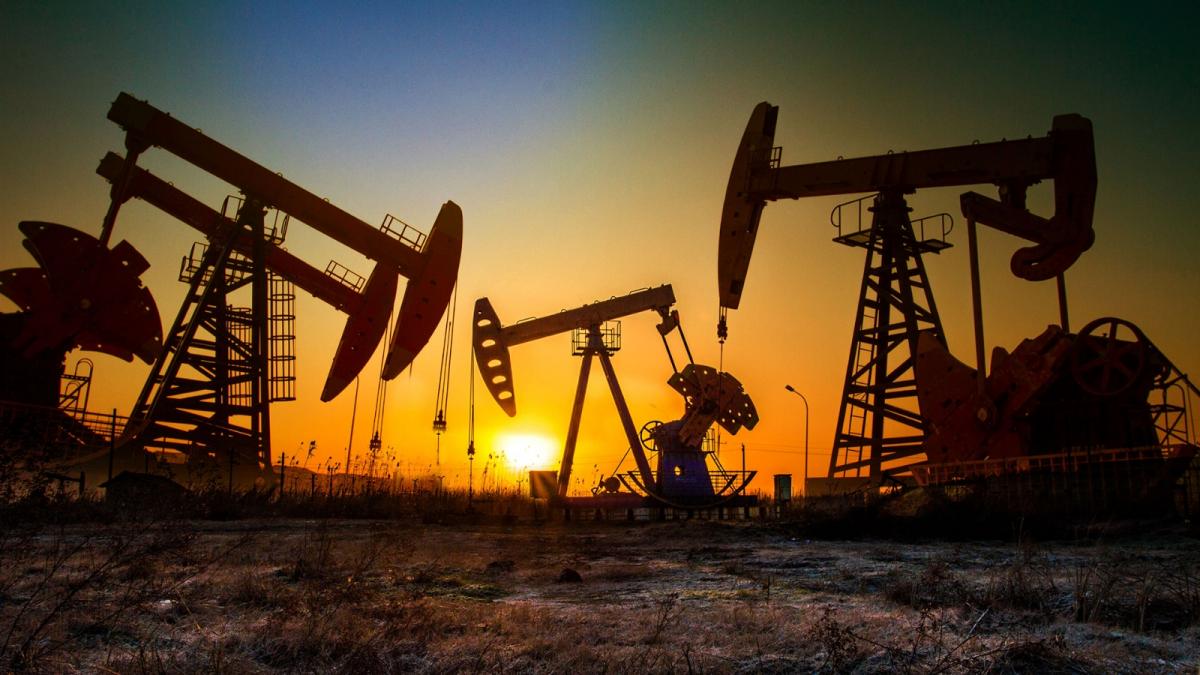 The barrel of Brent oil, the reference crude in Europe, hits a maximum of more than seven years in full escalation in global demand and after the attack perpetrated on Monday by Houthi rebels from Yemen to the international airport of Abu Dhabi, capital of the United Arab Emirates (UAE) and the nearby industrial area of ​​Mussafah. The attacks, carried out with missiles and drones, left three dead and six wounded, and led the Arab Coalition, led by Saudi Arabia, to bomb Sanaa, the capital of Yemen.

The Brent scales above 87.9 dollars, which implies that so far in 2022 accumulates a ‘rally’ of 13%. The same rise is recorded by US West Texas Intermediate (WTI) crude, which is already above the $85 barrier. The pressure in this market is maximum, on the day that OPEC has to present its monthly oil report.

The oil just registered its fourth consecutive week rise, in what is its longest bullish streak since last October. In the markets, the signs suggest that consumption will continue despite the fact that the omicron variant of the coronavirus continues to spread. This is largely due to the tight control that China, one of the main demanders of this raw material worldwide, maintains over the Covid cases that appear in its territory. At the same time, spare capacity is shrinking as some of the world’s biggest producers scramble to ramp up output.

In the midst of this rise and in view of the inflationary scenario that is causing great concern in the main Western economies, analysts do not rule out that the United States decides again to release more oil from its Strategic Reserve – apart from the 50 million barrels announced by the last November. President Joe Biden took that action to cool gasoline prices, which are at their highest level in seven years in the country.