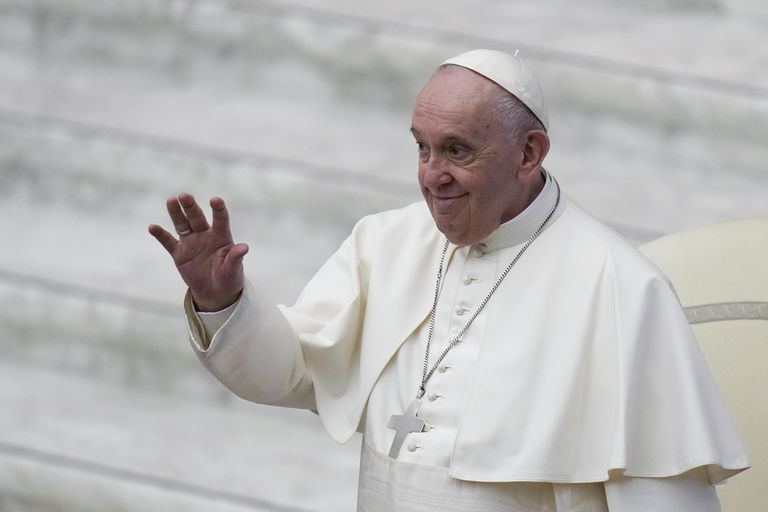 Omicron in the Vatican: the number two and three of the Pope have Covid 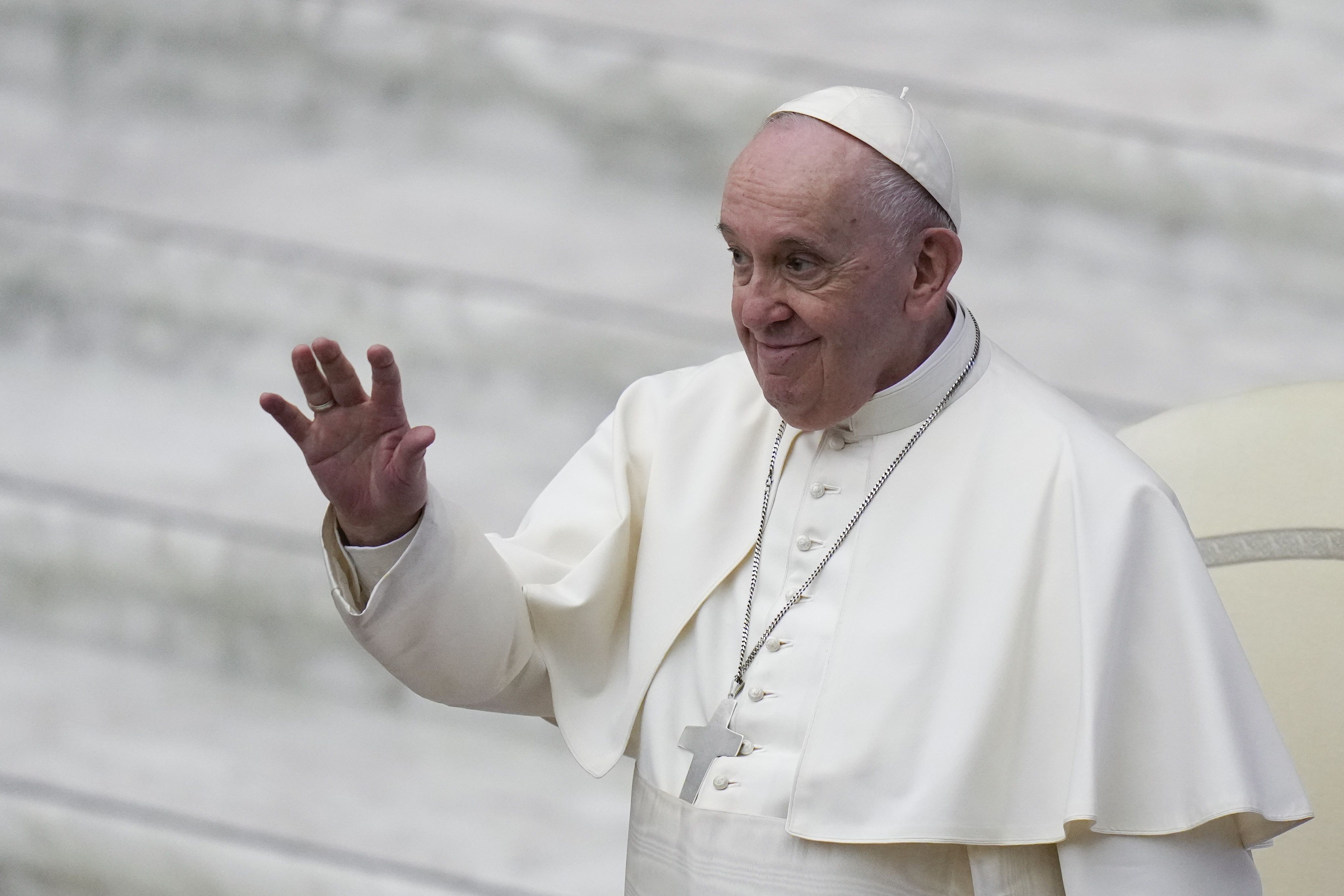 ROME.- The advance of the variant omicron, which in Italy already represents more than 80% of the positive cases, is no stranger to the Vatican, where number two and number three of the Pope, the cardinal Pietro Parolin, Secretary of State, and the Venezuelan Archbishop Edgar Pena Parra substitute for the Secretary of State, have Covid.

as confirmed THE NATION From Vatican sources, Parolin, who turned 67 just yesterday, is symptomatic, while Peña Parra, 61, shows no signs, as British Vatican expert Edward Pentin anticipated last night in a tweet.

The Vatican Press Office also confirmed the news this past local noon, adding that the two senior officials are in quarantine and that Parolin “has very mild symptoms.”

Both Parolin and Peña Parra were more than fully vaccinated, that is, with both doses and the booster, all of the pharmaceutical house Pfizer, chosen last year by the Vatican for the immunization of the small state. Also the Pontiff, 85 years old, has the three inoculated doses, but Nobody knows exactly what was the last time he was with Parolin and Peña Parra, now in isolation.

Since the pandemic broke out almost two years ago, dozens of cases have been detected in the Vatican, including several Swiss Guards and cardinals from the Roman Curia. The Polish cardinal had coronavirus in December 2020 Konrad Krajevski, pontifical almoner, that is, the man who does charity in the name of the Pope, 58 years old, who was admitted to the Gemelli hospital; the Italian cardinal was also infected before Giuseppe Bertello, 79 and former president of the Governatorate of Vatican City, the entity that administers the small state.

In September 2020, the Philippine cardinal also had Covid Luis Antonio Tagle, Prefect of the Congregation for the Evangelization of Peoples and “Papabile”, who tested positive upon arrival at the Manila airport. He then became the first cardinal of the curia and the first head of a Vatican dicastery (ministry) to be infected, albeit without symptoms. The American cardinal also had coronavirus Leo Burke, from the ultra-conservative and non-vax wing, 73, who was hospitalized and on a respirator.

The Cardinal recently had Covid Gualtiero Bassetti, Archbishop of Perugia and president of the Italian Episcopal Conference, who had to isolate himself for a few days, but has already tested negative again.

Like Italy, the Vatican implemented several anti-coronavirus measures, why it is necessary to have “green pass”, the basic health pass -also obtainable with a swab test-, to access its internal buildings. In line with Italian museums, Since January 10, the Vatican Museums even require the “super green pass” for entry, that is, the health pass that can only be obtained if one has been vaccinated or has had the disease.

In its speech of good wishes for the New Year to the diplomatic corps accredited to the Holy See, last Monday, Pope Francis reminded the Vatican nuncio (ambassador) recently deceased of coronavirus, the Italian Aldo Giordano. As on other occasions, he reiterated the importance of continuing efforts to immunize the population as much as possible.

“This requires a multiple commitment on a personal, political and international community level as a whole. First of all, on a personal level. We all have the responsibility to take care of ourselves and our health, which also translates into respect for the health of those who are close to us. Health care constitutes a moral obligation,” he said. And he highlighted that vaccines, “are not magical instruments of cure, but they certainly represent, together with the treatments that are being developed, the most reasonable solution for the prevention of the disease”.