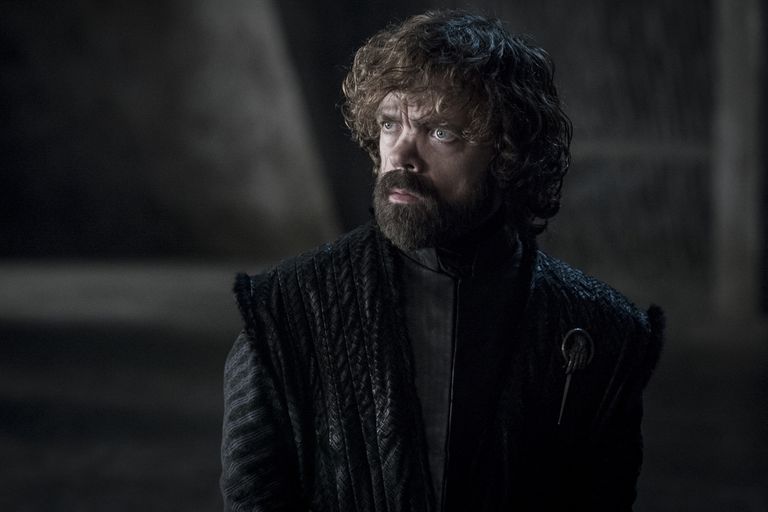 Peter Dinklage spoke about House of the Dragon, the long-awaited prequel to Game of Thrones


It’s without doubt that Game of Thrones It is one of the most important series of recent years. Although the adaptation of the novels written by George R. R. Martin it had its ups and downs (its ending is still a matter of debate), the influence it exerted during the time it remained on the air is undeniable. For this reason, the arrival of House of the Dragon, the prequel that extends that universe, is highly anticipated by fans. And on that subject the actor spoke in an interview Peter Dinklage, what in Game of Thrones he played the charismatic Tyrion Lannister.

In a recent interview he gave to The Independent, the interpreter revealed what he expects from House of the Dragon. And from that, Dinklage assured what the new proposal needs, to achieve an impact on the public: “I think the key is not to imitate Game of Thrones. If you try to do that, it will seem that you only care about money. For a lot of sequels, the reason they come into existence is because the original series made a lot of money, and that’s why they don’t usually catch on. As for me, I am very excited to see House of the Dragon, from a simple place of spectator, and without knowing what will happen to the story”.

This opinion coincides with that of Nikolaj Coster- Waldau, who in Game of Thrones played Jamie Lannister. In a note, that actor also showed his support for the spin-off, hoping that the new saga has the possibility of demonstrating its own identity. After the debut of the first trailer, Waldau confessed to feeling “intrigued”, and expressed: “It will be a very different proposal. I hope it’s very good. And I also hope that the success of Game of Thrones don’t play against when people sit down to watch this new show. For us, it took us time to excite the public. I remember in the first season, viewers said there were too many characters, and no one knew what was going on. And I don’t think that House of the Dragon can afford the luxury that we gave ourselves. They have to start at the point that we reached in season four or five, because they’re going to be compared to that. And I really hope they achieve huge success.”

Who did have the privilege of seeing a first edition of the pilot of the new series, was George R. R. Martin, the father of the saga. A few days ago, the writer shared his opinion on the Internet after enjoying the first chapter of the long-awaited prequel, and expressed: “I’m waiting House of the Dragon with great anxiety. And yes, I accept that I am not going to be objective at all. Don’t tell anyone this, but I did see a preview of chapter one. And I loved it. It’s dark, it’s powerful, it’s visceral, it ticks all the boxes for an epic fantasy.”

In this way, between enthusiasm and speculation, the interest of the public (and the stars of the original series) increases for one of the most important titles that will arrive in the course of this 2022. House of the Dragon It still does not have a release date, and its debut will be by HBO Max.