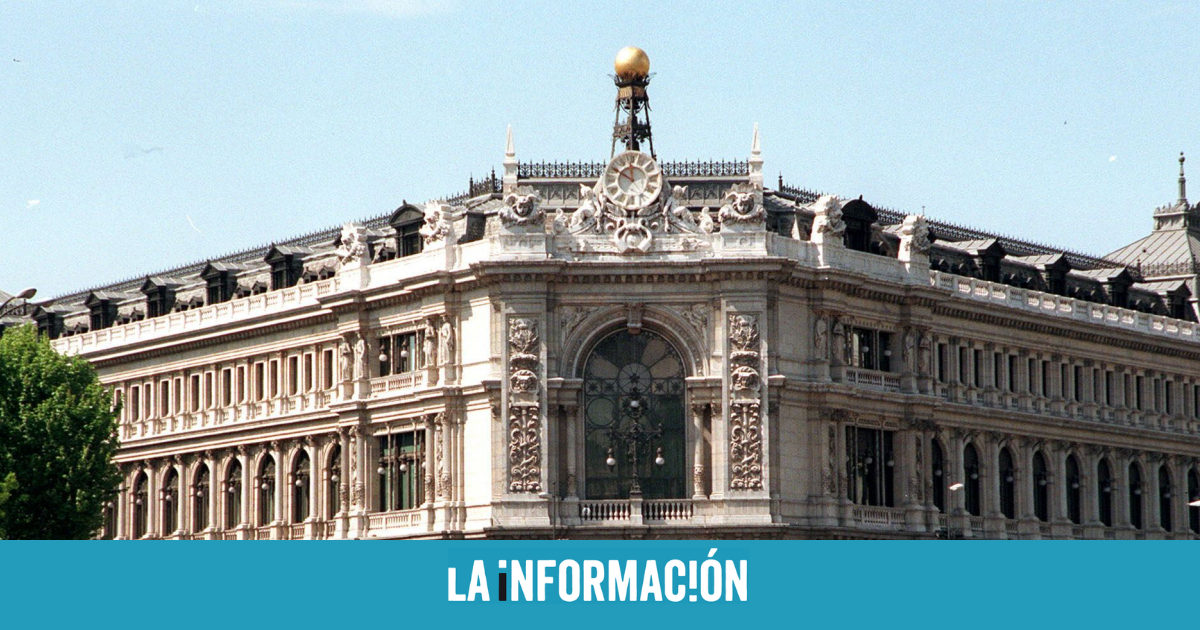 Public debt totals 4,500 million in November and stands at 1.42 trillion


The debt of all public administrations rose by 4,504 million euros in November compared to the previous month (+0.3%), up to 1,426,260 million euros, the approximate equivalent of 121.5% of GDP, according to data published this Tuesday by the Bank of Spain. With this escalation, the public debt rises again after registering a slight fall in October. Despite this, the indebtedness of public administrations in November did not exceed the historical maximum of 1.43 billion euros reached in September.

It should be remembered that the Government’s objective is for public debt to close the year at 119.5% of GDP, a goal on which the Executive has repeatedly assured which, despite these maximums, it will comply with. Compared to the month of November last year, the public debt has increased by 113,651 million euros, which represents a rebound of 8.7%, as a result of the Covid-19 crisis, which has increased spending to finance the approved support measures.

The state raises its debt by 6,000 million

As for the Central Administration, the State debt, which has had to make an extra spending effort due to the impact of the coronavirus crisis, stood at 1.24 billion euros in November, 6,065 million more than in October, while in the interannual rate the rebound is 6.3%. For their part, the autonomous communities saw their debt increase by 0.3% in November compared to the previous month, to 312,369 million euros, and raised it by 2.7% more compared to November 2020.

On the other hand, local corporations slightly lowered their debt in November, 0.5% compared to October, to 22,319 million euros, and in the interannual rate it is the only subsector that lowers the debt, specifically 1.7 %. Finally, the debt balance of the Social Security Administrations stood at 93,854 million, 2.1% more compared to October, after months remaining practically at the same figure (about 91,855 million), while it is 10% higher than the figure of a year earlier. This increase is due to the loans granted by the State to the General Treasury of the Social Security to finance its budget imbalance.