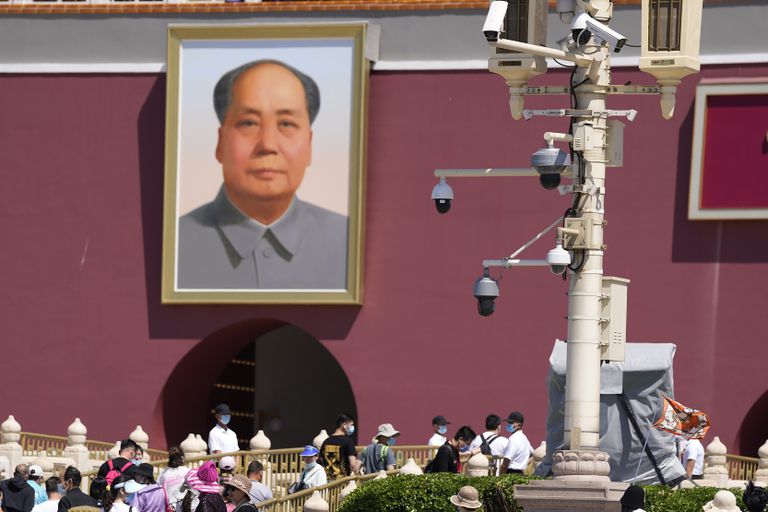 
WASHINGTON.- Public trust in the world’s democratic governments fell to new lows for its handling of the pandemic and amid a widespread sense of economic pessimism, according to a global survey.

The barometer of Edelman, which over two decades surveyed thousands of people about trust in their governments, media, businesses, and NGOs, to the contrary, showed rising scores in several autocratic states, notably China.

He also highlighted that the companies, thanks to its role in developing vaccines and adapting business and workplace practices, maintained strong confidence levels globally, albeit with reservations about his commitment to social justice.

“We really do have a collapse of trust in democracies,” said Richard Edelman, whose Edelman Communications Group published the survey of more than 36,000 respondents in 28 countries interviewed between November 1 and 24 last year.

We really have a collapse of trust in democracies

The trillions of dollars of stimulus spent by the world’s wealthiest nations to support their economies during the pandemic have failed to instill a lasting sense of confidence.suggested the survey.

In Japan, only 15% of people believed that they and their families would be better off in five years, while most other democracies range between 20 and 40% on the same question.

But in China, nearly two-thirds were optimistic about their economic future and 80% of Indians believed they would be better off in five years.

Edelman said that higher levels of public confidence in China were linked not only to economic perceptions, but also to a greater sense of predictability about Chinese politics, especially in the pandemic.

“I think there is a coherence between what is done and what is said,” he said.

The results of Edelman’s latest survey are in tune with his findings from recent years that recorded a growing disillusionment with capitalism, political leadership and the media.

Concerns about “fake news” are at an all-time high this time, with three-quarters of respondents globally concerned that it is “weaponized”. Among societal fears, climate change is now right behind job loss as a top concern.

The burden of expectations on business leaders remains heavy, with a large majority saying they bought goods, accepted job offers and invested in businesses in line with their beliefs and values.

However, around two-fifths also said that companies were not doing enough to address climate change, economic inequality and retraining the workforce.