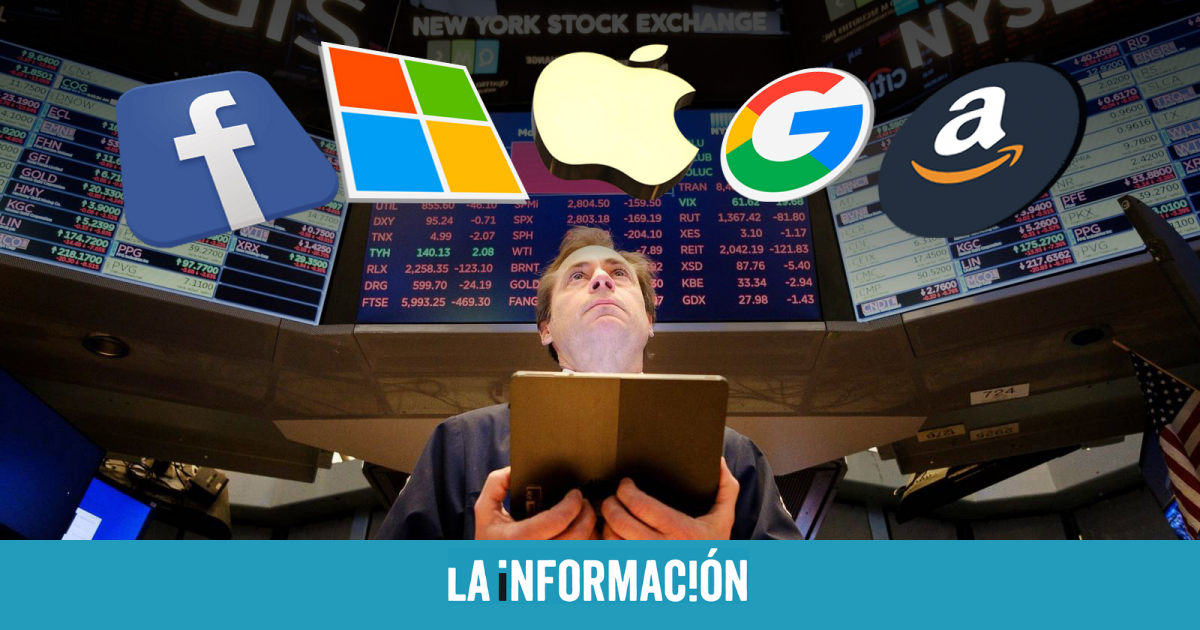 
Spain does not give up to achieve it in the short term. The Spanish Government sees “critical” that the European Union fast forward to set a minimum rate in the corporate tax of 15%, in line with the agreement reached in October in the OECD with the objective that it enter into force on January 1 of next year. “It is critical to move quickly given the demanding schedule”, pointed out the Secretary General of the Treasury, Carlos Cuerpo, during the public debate between the EU finance ministers (Ecofin) on the draft directive to translate the pact in this global forum into Community law.

Spain thus aligns itself with the group of countries in the bloc that, like France, advocate an accelerated adoption of the regulations, which would serve as the basis for a more “fair” tax system that avoids a “race to the bottom” in which the different countries reduce the tax to attract more companies to their territory. On behalf of the Vice President for Economic Affairs, Nadia Calviño, who was unable to participate in the meeting because she attended the Minister council, Corps recalled that Spain “has actively supported” international efforts in recent years to reach an agreement on global taxation.

In this way, the “timely and effective” adoption of this legislative project is a “priority” for the Government of Pedro Sánchez, which guarantees the rest of the partners that it will do “everything possible” to transpose “quickly” the regulations to the Spanish legislation once it is approved in Brussels. The OECD agreement reached in October is divided into two parts: the first pillar, which deals with the relocation of taxation rights to the digital giants; and the second pillar, which contemplates the creation of an effective minimum corporate tax rate of 15%.

In the absence of the technical work to finalize the details of the first pillar, Brussels presented in December a legislative initiative corresponding to the second with the intention that said minimum rate can be applied as of January 1, 2023. The directive must be approved unanimously among the Twenty-seven, a requirement that makes its adoption difficult despite the will of France, as the rotating presidency of the EU this semester, that this happens before the end of June.

Countries like Poland, Hungary, Malta, Estonia and Sweden see problems because the calendar is “too ambitious” and they also criticize that progress is not made in parallel in both pillars. On this last issue, the Secretary General of the Treasury admitted that they are “interconnected”, but underlined that the fact that there is still work pending on the first pillar should not “hinder” progress in the second.