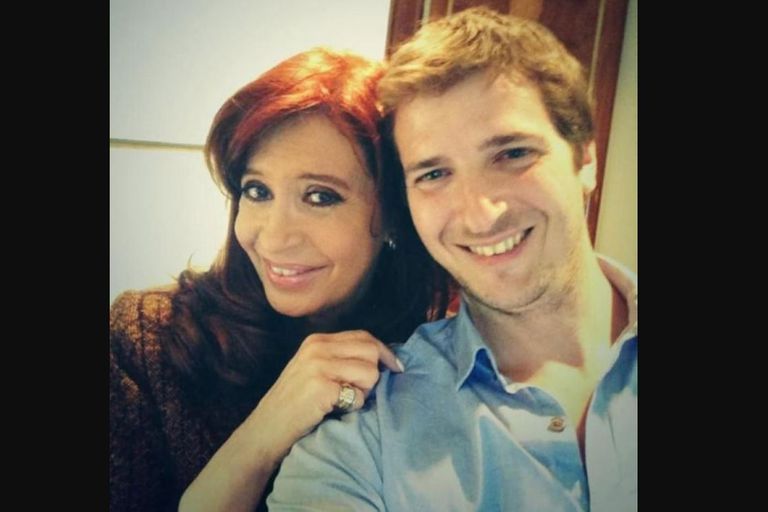 The businessman who came to Yacyretá, promoted by Cristina Kirchner, resigned


Ignacio Barrios Arrechea, the executive director of the Yacyreta Binational Entity, the dam that generates practically half of the electricity consumed by Argentines, He resigned to the position, after the young timber businessman came to the position in 2020 promoted by the vice president Cristina Fernandez de Kirchner.

Barrios Arrechea had been the target of political pressures arising in the national government itself, which fueled the possibility of his departure.

“I am in office until they accept my resignation, they can accept me now, or in a month, or never”, Barrios Arrechea told the First Edition newspaper. One of the versions that circulated days ago mentioned Fabian Rios, manager of Aña Cuá, as a possible replacement for Barrios Arrechea.

Aña Cuá is the work for which three additional turbines will be installed in the branch of the Paraná River that bears that name. It will demand investments for $400 million and will provide an additional ten percent of power to the main generator.

“I prefer not to talk about that subject because it is not a single reason, but they are various”, said Barrios Arrechea, who had landed in Yacyretá with the approval of the vice president.

Barrios Arrechea is a surname with radical roots. Ricardo “Cacho” Barrios Arrechea, the applicant’s father, was governor of Misiones for the UCR, in the 1980s.

Yacyretá, the dam that former president Carlos Menem came to describe as “monument to corruption”, is a piece valued by local politics.

Ignacio Barrios Arrechea is president of Ecomadera, a missionary sawmill, and was promoted directly by the vice president.

In addition to his family’s political ties, Barrios Arrechea was named in one of the memorable national chains of the Christian heyday. It happened in 2014, when Cristina Kirchner assured that behind the price increase there was an underhanded intention to destabilize her government and named Barrios Arrechea as a businessman who had resisted the inflationary temptation. Shortly after they would meet again on a Fernández de Kichner trip to Paraguay and they would immortalize the reunion with a selfie.

The history of Kirchnerism in the administration of the dam is turbulent. Oscar Thomas, the last director of the government of Cristina Kirchner in Yacyretá, was involved in the cause of the bribery notebooks.

In the distribution of places of the government of the Front of All, the energy sector was predominantly in the hands of leaders of La Cámpora and the vice president.