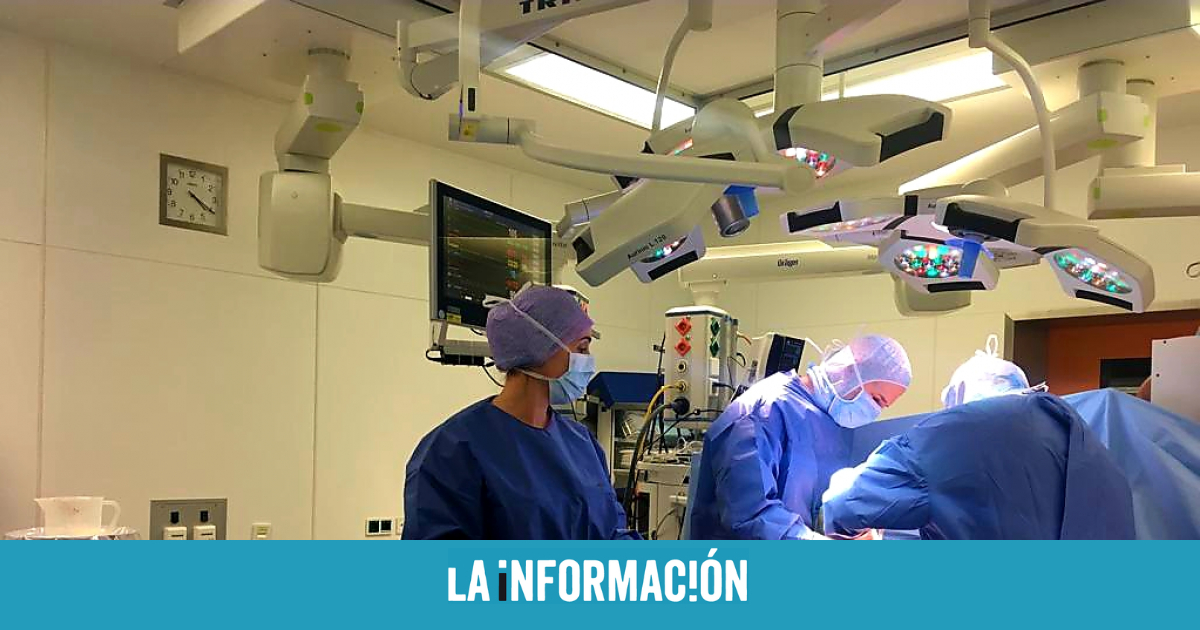 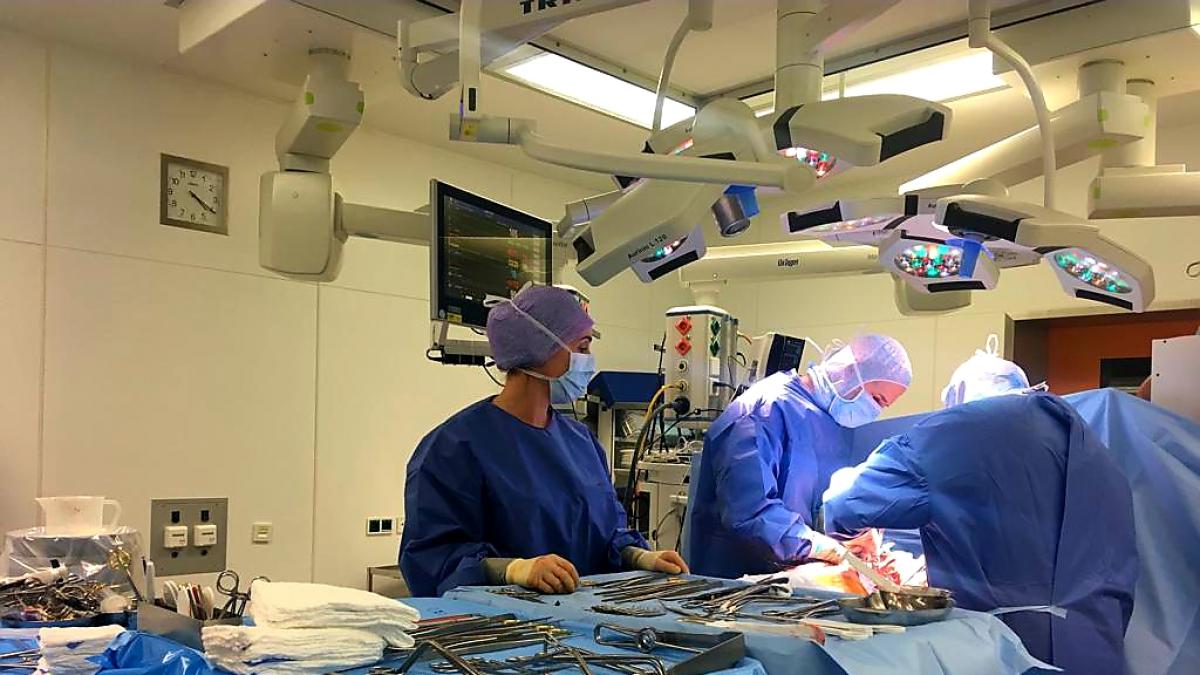 The Government of Cantabria must compensate with 11,067 euros to a citizen, affiliated with Social Security, who went to private health to undergo surgery after an operation was postponed due to a serious pathology in public health, direct competence of the Autonomous Government. The Social Chamber of the Superior Court of Justice of Cantabria –see sentence– has ordered the Cantabrian Health Service to pay all the expenses of an urgent intervention carried out in the Barraquer Ophthalmology Center from Barcelona.

The affected person, according to the resolution, went to the Sierrallana Hospital Emergency Service on June 10, 2019 after suffering an alteration in vision and after being evaluated by the ophthalmologist, he referred her for a new review four months later to determine date to be operated, a postponement caused by the saturation of public health, with long waiting lists. Only two days after the refusal, the appellant goes to a consultation at the Bedia Ophthalmological Clinic, in Cantabria, which refers her to the Barraquer Clinic in Barcelona to be operated on, being intervened just 20 days later.

The intervention involved a disbursement of 11,000 euros -operation and accommodation-, which the patient requested to be reimbursed by the Cantabrian Health Service, which denied it on the basis of the Law of Cantabria 7/2007, of June 15, of guarantees of maximum response times of the community. After going to the court of first instance, Crezca – this is how it appears in the resolution – once again saw its claims rejected in the first judicial step, which it recovers after the sentence of the TSJ of Cantabria last October.

“The patient starts from an undoubted and serious fact and a need for urgent intervention, which is clear with the first visit to the health center”

The debate of the judges is whether the operation is actually life urgency. While the Social Court considers that there has been no such urgency, since there is nothing new, there is no medical evidence, with respect to the first prescription -that of June 10-, since the High Court it is underlined that regardless of the performance of tests, the patient starts from an undoubted and serious fact: “that such a macular hole existed and also (without prejudice to the data that are known later), of a need for urgent intervention, which which is clear with the first assistance in the health center”.

“Based on the existence of a traumatic event, a macular hole, with significant loss of vision in one eye, which focuses the resource on 90% and with an exclusive surgical solution, according to the first of the doctors who attends to the plaintiff, The vital urgency seems evident because since June 12, 2019, when she attended the Bedia Ophthalmology Clinic and the intervention at the Barraquer Ophthalmology Center in Barcelona, ​​where she underwent surgery on July 3, a period of time elapsed that, It has nothing to do with the generic solution of public health: a new appointment in a few months, to assess the evolution and the possibility of surgical indication that, in any case, became effective, “emphasizes the magistrate.

The sentence, conclusive with the actions of the public health services, highlights that the eventual lack of evidence must not be attributed to the beneficiary but rather to the health center, “which only after, and not during the situation of uncertainty -which forced to go to the Barraquer Center – comes to justify that the decision to delay the intervention was correct because it was a grade I macular hole with the possibility, apparently, of absorption”. He points out that the situation can be classified as a vital emergency, since the patient’s own health or integrity was at certain and imminent risk, but also when the macular hole with significant loss of vision meant a high probability that a delay in receiving assistance could cause serious damage to health in the form of sequelae.

“The urgency must be measured based on the acceptable waiting period, according to an objective medical evaluation of the condition and clinical needs”

“The urgency should be measured in terms of the acceptable waiting time for care, based on an objective medical assessment of the patient’s condition and clinical needs (TJUE 16-5-06, asunto Yvonne Watts C-372/04)”, indicates, to emphasize that it is not a case of poor functioning of public services, but that it was necessary, “and not only convenient or humanly justifiable”, the decision to address the serious situation affecting the patient. It concludes that beyond the scheduled wait and that the benefits of the public services could not be used in a timely manner, the operation does not constitute a deviant or abusive use of this exception, the fact of going alternatively to the private center, 20 days later.