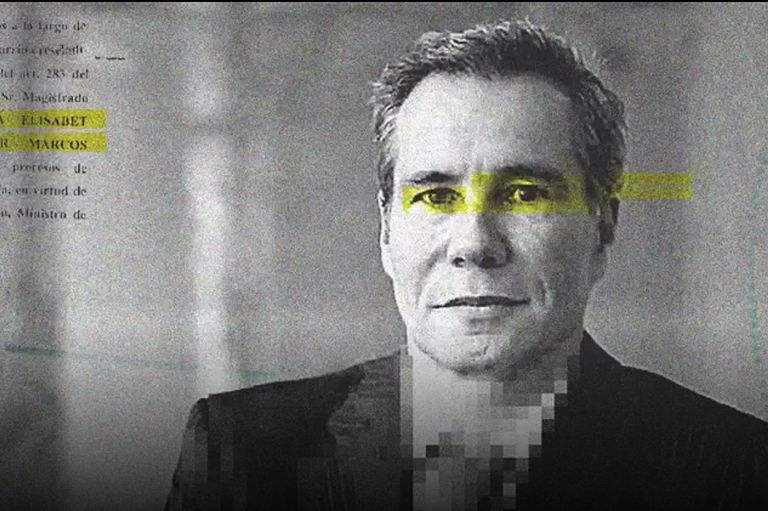 The death of Alberto Nisman: the course of the clues and the most striking events that emerged in the investigation


There are few certainties about the circumstances of the death of Alberto Nisman. The federal Justice considered proven that the prosecutor in the case AMIA died as a result of a homicide for which, after seven years, there is no defendant as material author, and there were several episodes that were investigated for their possible relationship with the fact but that were finally discarded.

In recent months, the hypothesis that a intelligence agent who was in Martínez, in the same neighborhood where the computer technician lived Diego Lagomarsino (the only person prosecuted as a necessary participant in the death of the prosecutor), I was talking to him and that, perhaps, he was controlling him. The data had emerged as a clue from the telephone crossover analyzed by the Justice, because communications between this agent and intelligence officials were recorded in that complex during the weekend of January 18, 2015.

That information, which two years ago emerged as a possible line of investigation, had worried the prosecution in charge of Edward Taiano, but the interest that the presence of the agent in that area had aroused was extinguished when the man declared under oath to tell the truth that he had lived for years in that neighborhood, Talar de Martínez, according to a judicial source admitted to this medium.

The presence of another former intelligence agent in the vicinity of the complex The park It had been another element taken into account by the Taiano prosecutor’s office. But when that person, with a reserved identity, testified as a witness in the case, it was ruled out that his presence in Puerto Madero in the hours before the prosecutor’s death was related to the case.

Research on the burned body that appeared in front of the Le Parc complex, at an Edesur power plant in the early hours of February 15, it was another investigation that finally did not yield valuable results for the cause where Nisman’s death is being investigated. The woman’s identity could not be verified. by the Criminal Prosecutor’s Office number 19, which intervened in the investigation, as well as the time or cause of death could not be verified. The charred body was found next to a wall of Edesur’s electrical substation 89 in the Paseo de las Mujeres square just a month after the prosecutor’s death. Full of enigmas, that file was archived.

Another of the episodes that surrounded the Nisman case and were dismissed by the Justice was the closure of the newsstand in the hours after the prosecutor’s body was found. Some neighbors declared in the file that they had tried to prevent that kiosk from being installed in front of the complex “for aesthetic reasons.” They also stated that there was little stock of newspapers and magazines, and that trade movements were strange.

The alleged owner of the kiosk testified in the case and a judicial official considered that his statements were not very consistent. “We identified the people who were working in the magazine kiosk, but nothing suspicious was detected because it was also found that there was an administrative summary by the City Government of that business,” a judicial source added to this medium.